The Uttar Pradesh government has given clean chit to the Agra hospital where allegedly 22 COVID patients were killed after blocking oxygen supply.

The enquiry into this much-hyped case was conducted by the district administration of Agra at the behest of state government. The Agra administration submitted its report on Friday night in which it claimed that no such deaths occurred due to alleged 'mock drill'.

In the report submitted on Friday night, it has been said that neither there was any shortage of oxygen in the said hospital nor there was causality of 22 patients on April 26. The district administration also carried out an audit of deaths occurred in Paras hospital and found that the claims in the viral video were false. In the report, it has been said that 16 covid patients that died in Paras hospital had comorbidities while two had other problems. None of them died due to the lack of oxygen. The death audit team included doctors from the medical college and health department.

It may be mentioned that soon after a video of oxygen mock drill went viral the state government decided to seize Paras hospital and a high-level enquiry was ordered. Immediately after this the district magistrate of Agra, PN Singh claimed that the viral video doing rounds in the media is not true. He said that there was no shortage of oxygen in Agra and in particular, with the hospital in question on April 26, the day video was shot. The accused in the case and owner of Paras Hospital Arinjay Jain too said that there was no mock drill conducted in his hospital and no one had died due to lack of oxygen.

Meanwhile fingers have been raised on the intentions of the district administration soon after the report of enquiry committee was made public. Family member of two of the deceased, Ashok Chawla said that he would continue his fight against the errant hospital. The congress general secretary Priyanka Gandhi accused the Uttar Pradesh government of denying justice to the family members of the victims in Agra. In a tweet, she said, "the enquiry report is a mere eyewash". 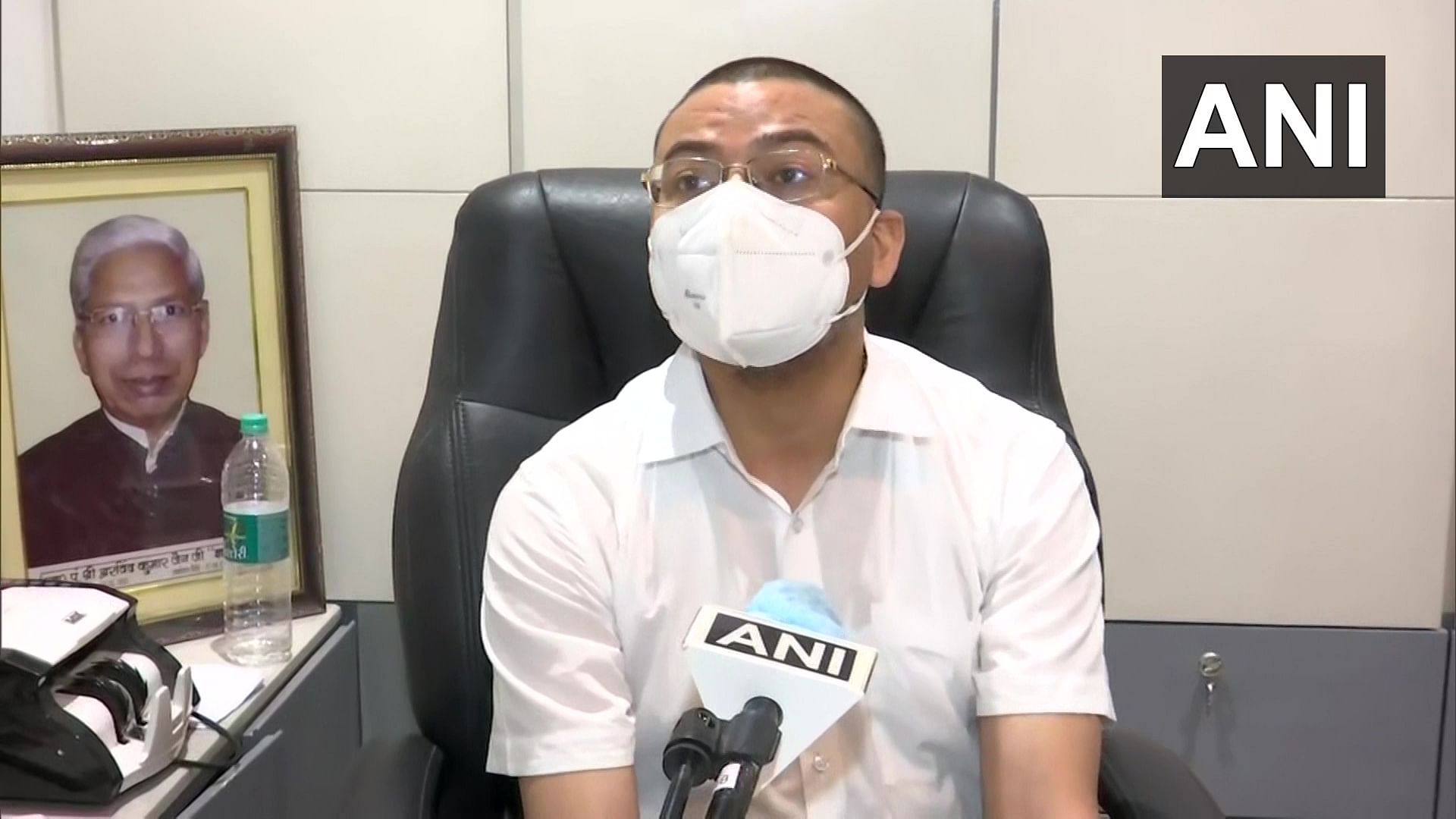