HomeIndiaUttar Pradesh: Mother of man convicted for murder of 15-yr-old tracks down woman alive after 7 yrs

The woman, now 22, was alleged to have been abducted and murdered seven-years ago in Aligarh district.

UP: Mother of man convicted for murder of 15-yr-old tracks down woman alive after 7 yrs | Representative pic
Follow us on

Lucknow: In a story to rival the best of crime thrillers, a woman was tracked down alive seven years after she was pronounced dead by the mother of the key accused in the case, who was convinced of her son's innocence.

The woman, now 22, was alleged to have been abducted and murdered seven-years ago in Aligarh district.

Read Also
Kamalkant murder case: Houses of suspects to be searched for traces of poison 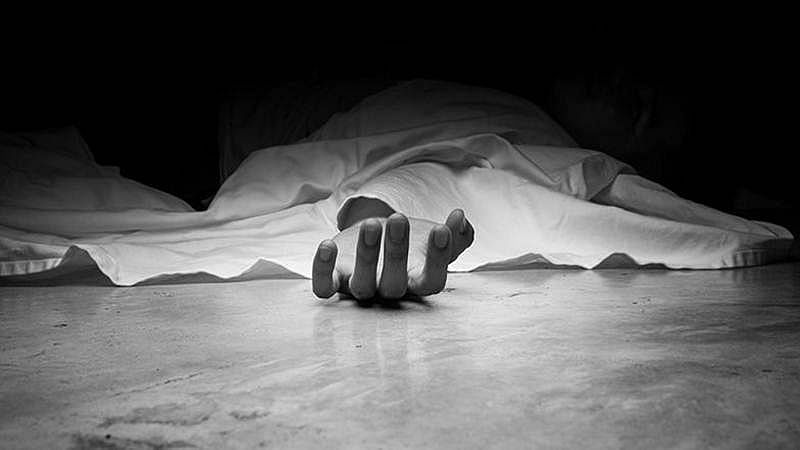 Victim's DNA profiling on the way

According to the police, she was tracked down in Hathras by the mother of the accused, Vishnu, who is now 25.

After she spotted the woman, Vishnu's mother informed the police, which promptly took the woman into custody.

Police have now started the process to get her DNA profiling done to prove her identity and move ahead in the case.

In 2015, after a 15-year-old girl had gone missing, her father had filed a complaint in Gonda Police Station and the matter was registered under section 363 and 366 of the IPC, pertaining to kidnapping and luring a woman into marriage, Circle Officer, Iglas, Raghvendra Singh told PTI on Wednesday.

After some time, the father of the girl came across news of a murder victim in Agra and identified the girl as his daughter.

A charge of murder was then added to the original FIR, and Vishnu was sent to jail, the officer said.

Not convinced with the police investigation, Vishnu's mother embarked on a probe of her own, and a full seven years later tracked the woman down in Hathras, where she had gone to attend a religious programme.

Singh said that the woman was produced in a local court in Aligarh on Monday and her statement was recorded under section 164 before the magistrate on Tuesday.

"We are going to get the DNA profiling of the woman done to move ahead in the case. DNA samples of the woman will be matched with her parents and after its report further action will be taken," the officer said.

The mother of the accused, when asked by reporters about the case, said, "I knew my son was being framed in the case and I took it upon myself to prove his innocence." 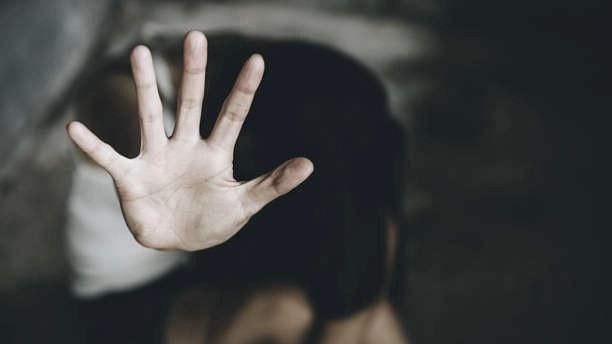