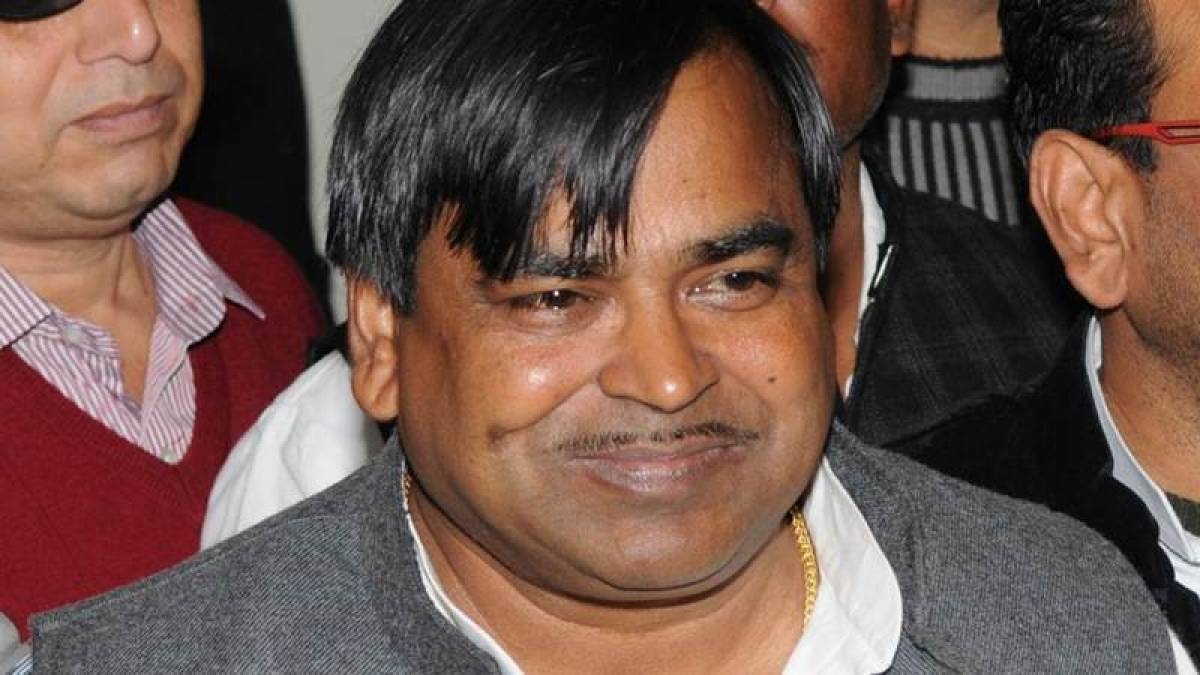 Former minister in Samajwadi government, Gayatri Prasad Prajapati has been granted life term in a gangrape case. The verdict in the case was delivered by the MP & MLA court on Friday, which gave life imprisonment to former minister and two others. The court has also imposed a fine of Rs two lakh each on three convicts.

Prajapati was mining minister in the Akhilesh Yadav government when a woman from Chitrakoot district had accused him and half a dozen aides of rape. The minister was arrested in this case on March 18, 2017 and was in jail since then. The woman who was known to minister had accused Prajapati and seven others of raping her and minor daughter.

On Wednesday, the court had completed the arguments in this case and convicted Gayatri Prajapati, Ashok Tiwari and Ashish Shukla. However, it had acquitted four other accused Rupeshwar, Vikas Verma, Amrendra Singh, Chandrapal and Pintu. The decision on the sentence was reserved for Friday. Earlier the former minister had moved an application in court demanding extension of the date of trial saying that a special leave petition in the matter has been filed in the Supreme Court.

Reacting on the judgement, spokesperson of UP BJP, Rakesh Tripathi said that Samajwadi Party as well as Akhilesh Yadav tried his level best to save Gayatri Prajapati. He said that so much pressure was mounted that the family of the victim had to approach apex court to get the case registered against the former minister.