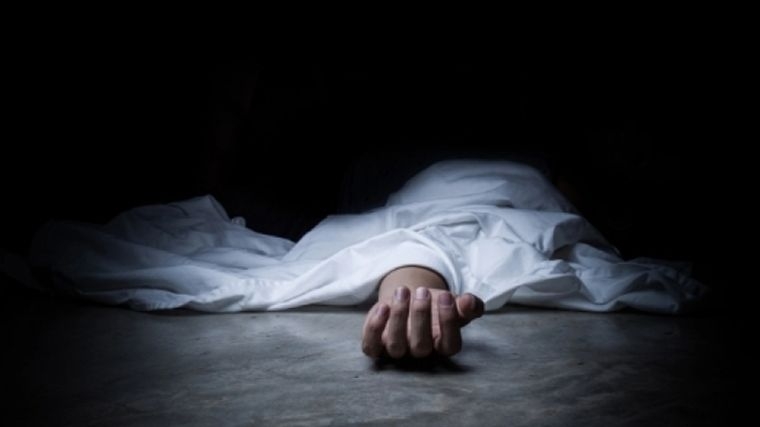 Meerut: A 72-year-old farmer was shot dead by his son and grandson over a property dispute in the Modkhurd village in Meerut.

Chaudhary Baru Singh was allegedly shot dead by his son Lavkush Chaudhary and grandson Mohit Chaudhary, just 200 metres away from his ancestral land on Monday.

Baru Singh was standing next to his house, which comes under the Mawana police circle, when the father-son pumped bullets into him from a close range duo, following a brief argument.

Hearing the noise, neighbours rushed in and the two accused fled.

An FIR has been registered against Lavkush and his son for murder following a complaint filed by Baru Singh's younger son.

Initial probe, according to police, suggests that Baru Singh was murdered due to a dispute over a small plot of land which his elder son did not want to be sold.

Bahsuma station house officer (SHO) Ram Avtar Singh, said, "The farmer had two sons, Lavkush Chowdhary and Gyanendra Chowdhary. Baru Singh had separated from his wife who used to live with his elder son Lavkush while he was living with Gyanendra. Recently, he had sold three bighas of land and Lavkush demanded his share."

"The accused will be arrested soon," the SHO added. 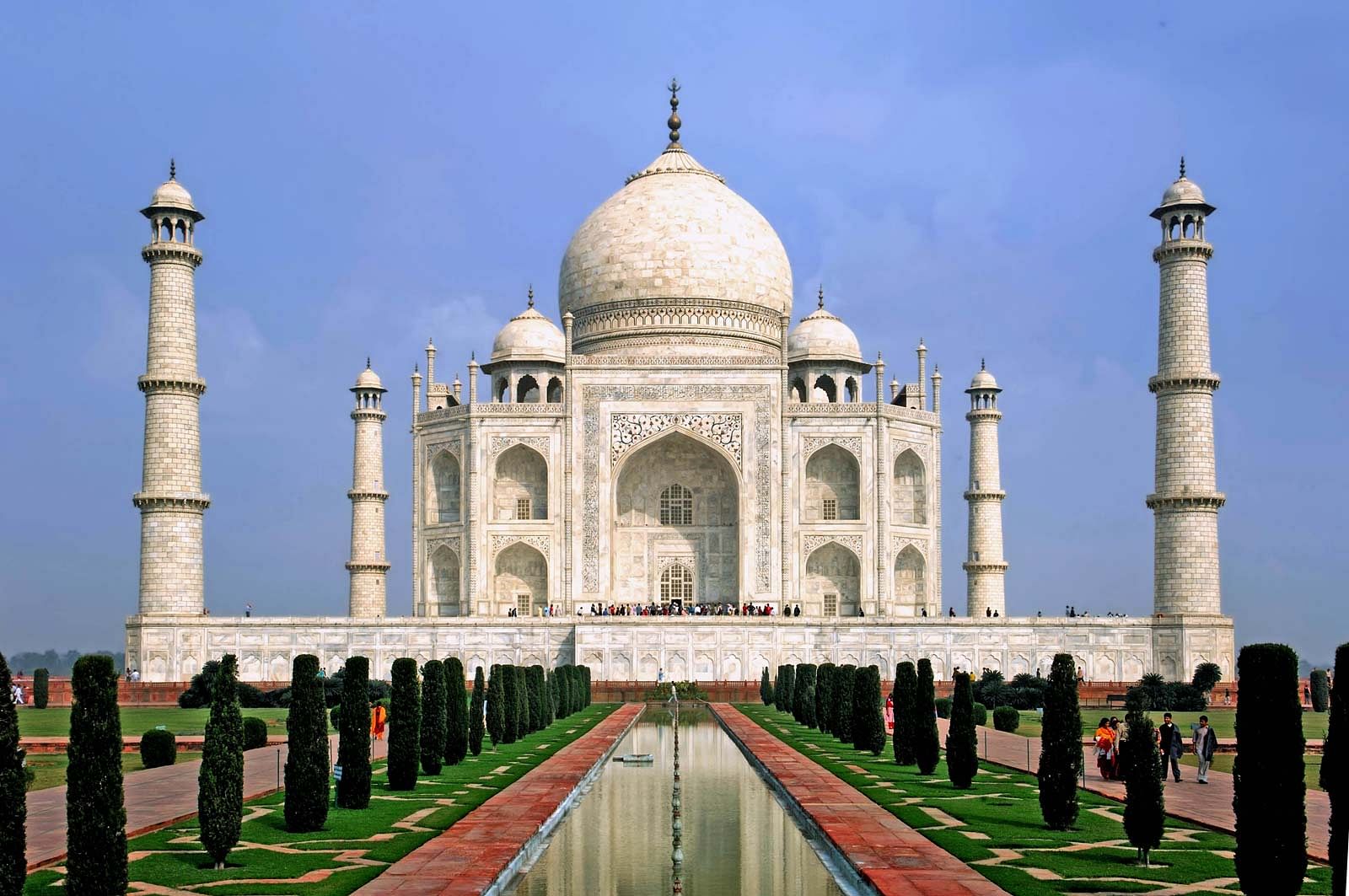