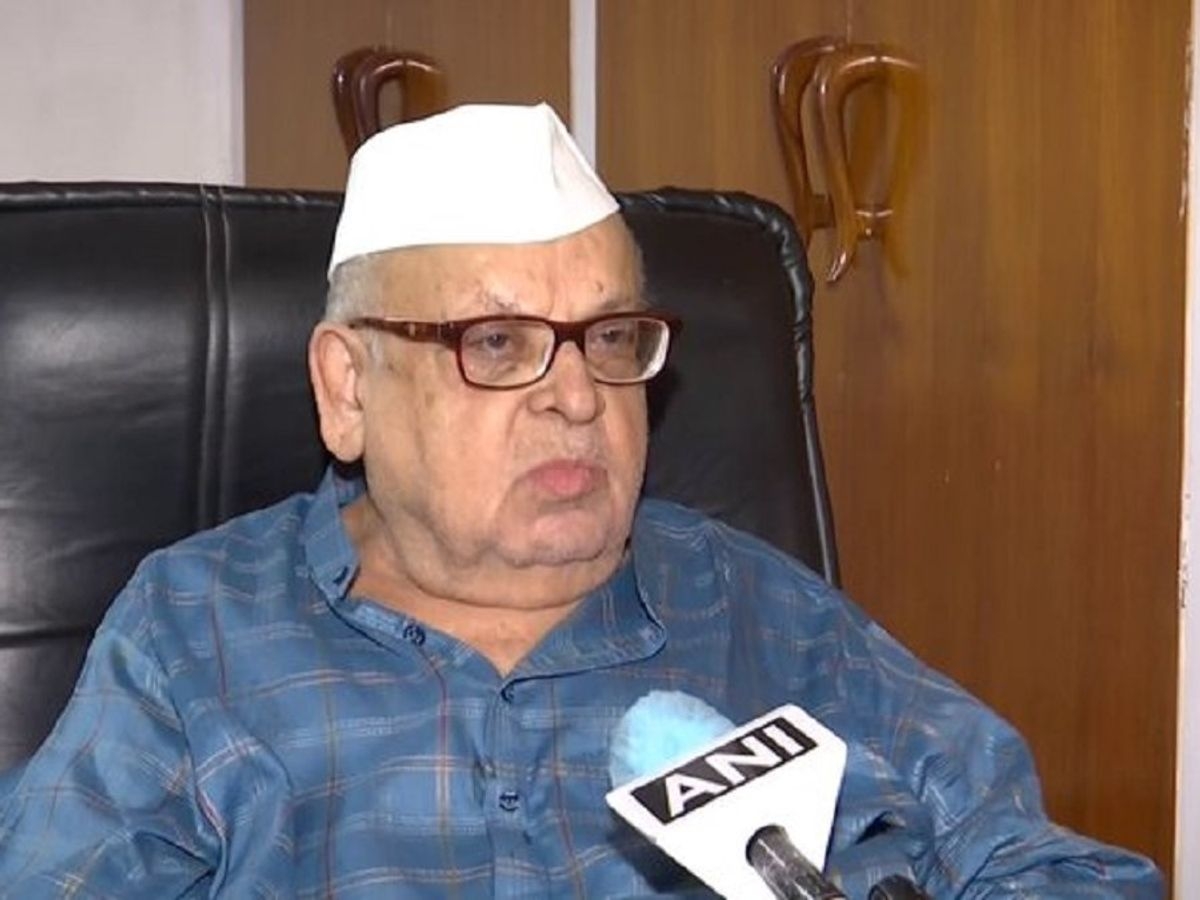 Lucknow: Former Governor of Uttar Pradesh Aziz Qureshi has been booked for sedition for his alleged remarks against the Yogi Government. Qureshi made the remarks during a meeting with the family members of former minister Azam Khan in Rampur on Sunday.

Qureshi had called on Khan’s wife and MLA Tazeen Fatma on Sunday where he likened the Yogi Adityanath dispensation to a blood-sucking demon.

Akash Saxena, a local Bhartiya Janata Party (BJP) leader from Rampur, took offence and has lodged an FIR against the former governor; the complaint has been registered under section 153 A, 153 B, 124 A and 505 (1) B of the IPC. The investigation is still on in the matter.

The complainant has reasoned that Qureshi’s utterances in a large gathering had the portents of igniting riots in Rampur. He said that such statements could also vitiate the communal harmony and worsen the situation in Rampur.

Reacting sharply, UP BJP spokesperson Naveen Srivastava said that the statement was deplorable. However, the Congress spokesperson, Mukesh Singh Chauhan, said that the BJP governments have been using sedition as a tool to harass people.

Qureshi is a senior Congress leader and was governor of Uttrakhand and Mizoram. He was acting governor of UP for a few days in 2014 before Ram Naik took over.