Lucknow: Ahead of counting of votes for the Uttar Pradesh assembly polls, the Samajwadi Party has been taking extra steps.

The SP national general secretary Professor Ram Gopal Yadav has asked all the district units to deploy a battery of workers on each tables during the counting of the postal ballots. Besides, he has also asked the party leaders to remain vigilant during the opening of the EVMs and VVPATs. Prof. Yadav has asked the candidates and their agents not to leave the counting centres till the end and obtain winning certificate in case of victory.

The SP state unit president Naresh Uttam has directed the party district chiefs to deploy two advocates at the counting centre in case the candidates and their agents need any legal help. He has stated that the name and mobile numbers of both these lawyers be provided to the party state headquarters. 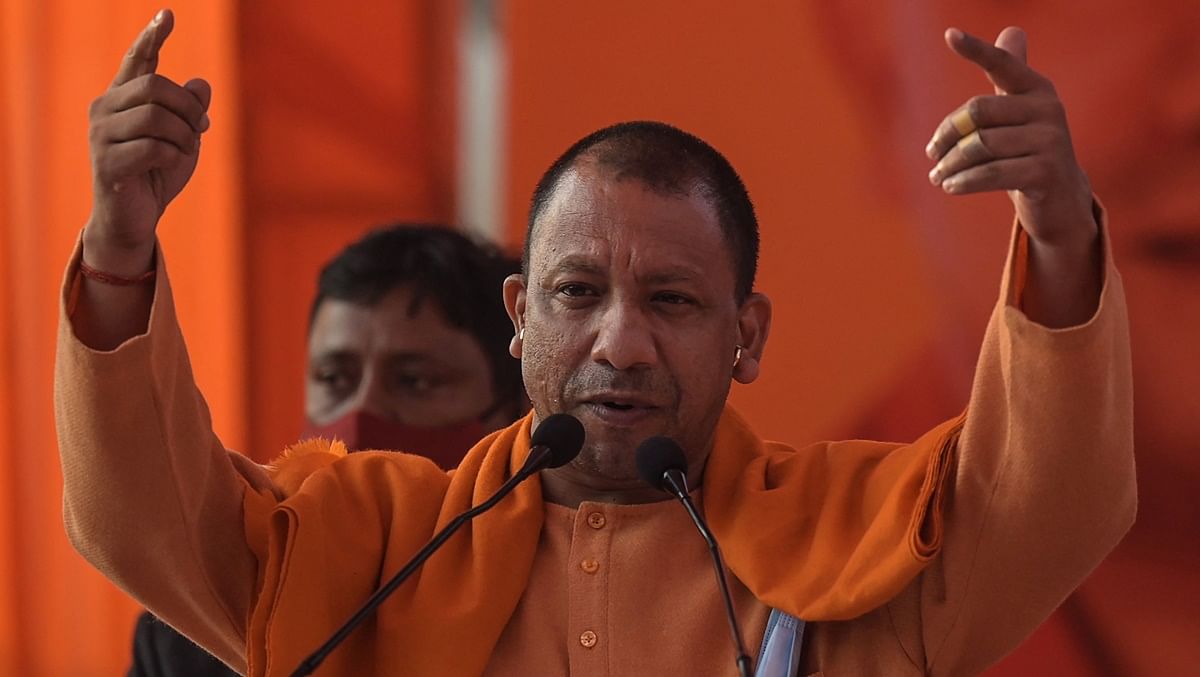