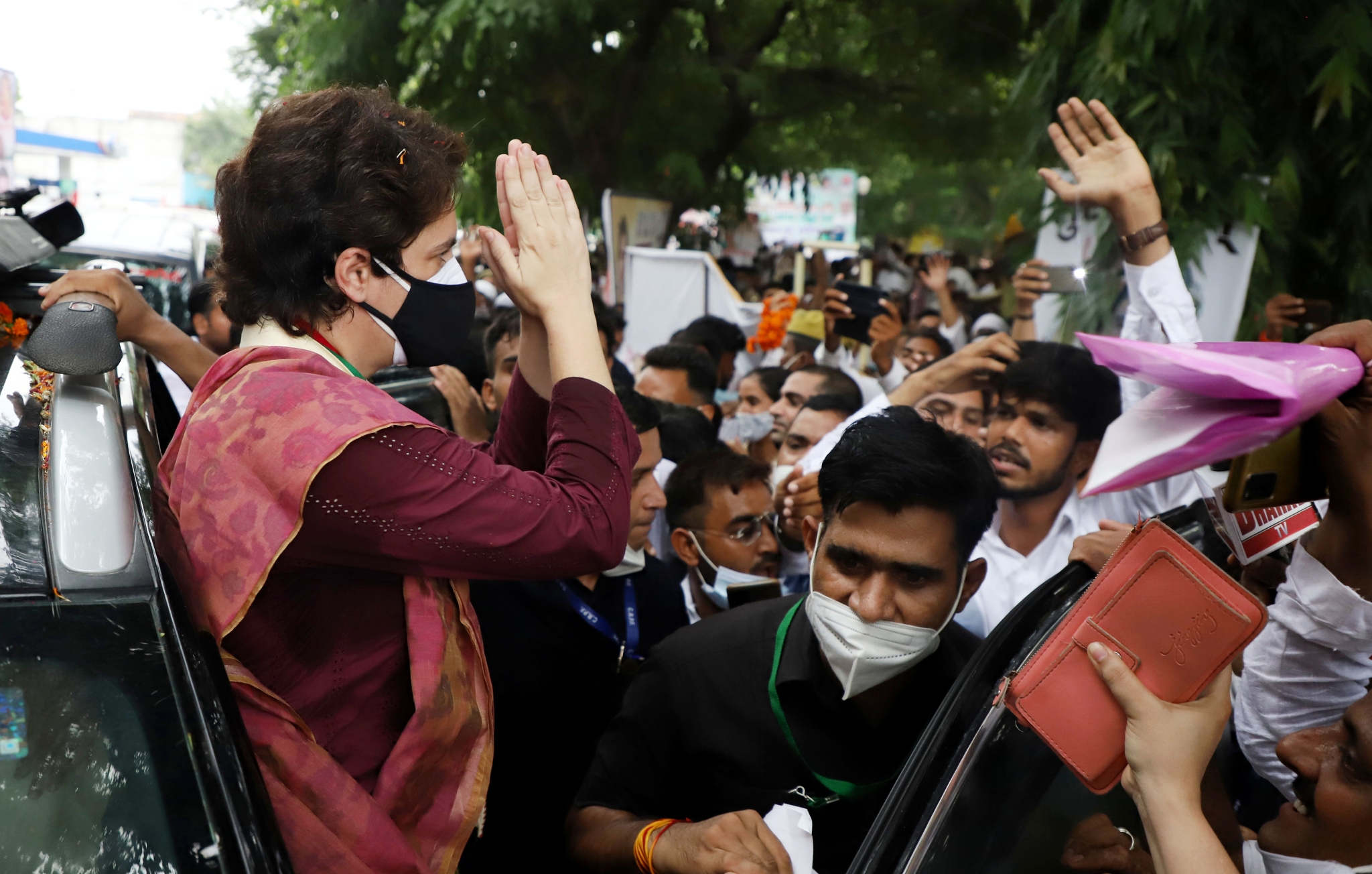 Lucknow: In the battle of ballots at Uttar Pradesh, congress general secretary Priyanka Gandhi would foray with a massive rally in Varanasi. The UP in charge for congress will address a rally in Varanasi on October 10 and offer prayers at Kashi Vishwanath temple.

According to the media convener of UP congress, Lalan Kumar, all the districts and city units besides the office-bearers of frontal organization and state level office-bearers have been asked to reach Varanasi for the rally. The rally would begin Priyanka Gandhi’s mission UP and to energize party workers it would be held in Varanasi, the constituency of Prime Minister Narendra Modi. He said that after Varanasi more such rallies would be organized in major cities of state including Lucknow.

Meanwhile Priyanka Gandhi has decided to stay in UP till the assembly elections. As per plans, she would be staying in Lucknow five days every week. The local residence of Priyanka Gandhi in Lucknow known as Kaul house has been refurbished and she has been camping in it during visits these days. Lalan Kumar said that Priyanka Gandhi has been regularly convening meetings at state headquarter of party these days and process of selecting candidates for the assembly has begun. The party has almost finalized the name of first list of 50 candidates for the coming assembly polls. These include sitting legislators and runner-ups in the previous election besides few others who have a good chance to win.

In the first phase of her mission UP, Priyanka Gandhi has asked the party officials to set up war rooms in 100 assembly segments. These are the seats where party sees good chances to win and has almost made up its find on the name of candidates. The war rooms will be digitally equipped with special team looking after campaign strategies and planning. Experts in the field of political planning and public relations have been deployed at these war rooms. Besides a hi-tech war room has also been set up at the state office of UP congress.

Four Yatras For UP In October:

To further aggravate the campaign UP, Congress will take out four Yatras in the state from different places. According to parties leaders, these Yatras have been named as 'Pratigya Yatra' and first of which would begin from October 17. These yatras would continue for one month and conclude on November 19 at Lucknow. On this day, Priyanka Gandhi might address a rally in Lucknow. The Yatras would cover west, central and east UP along with Bundelkhand region. 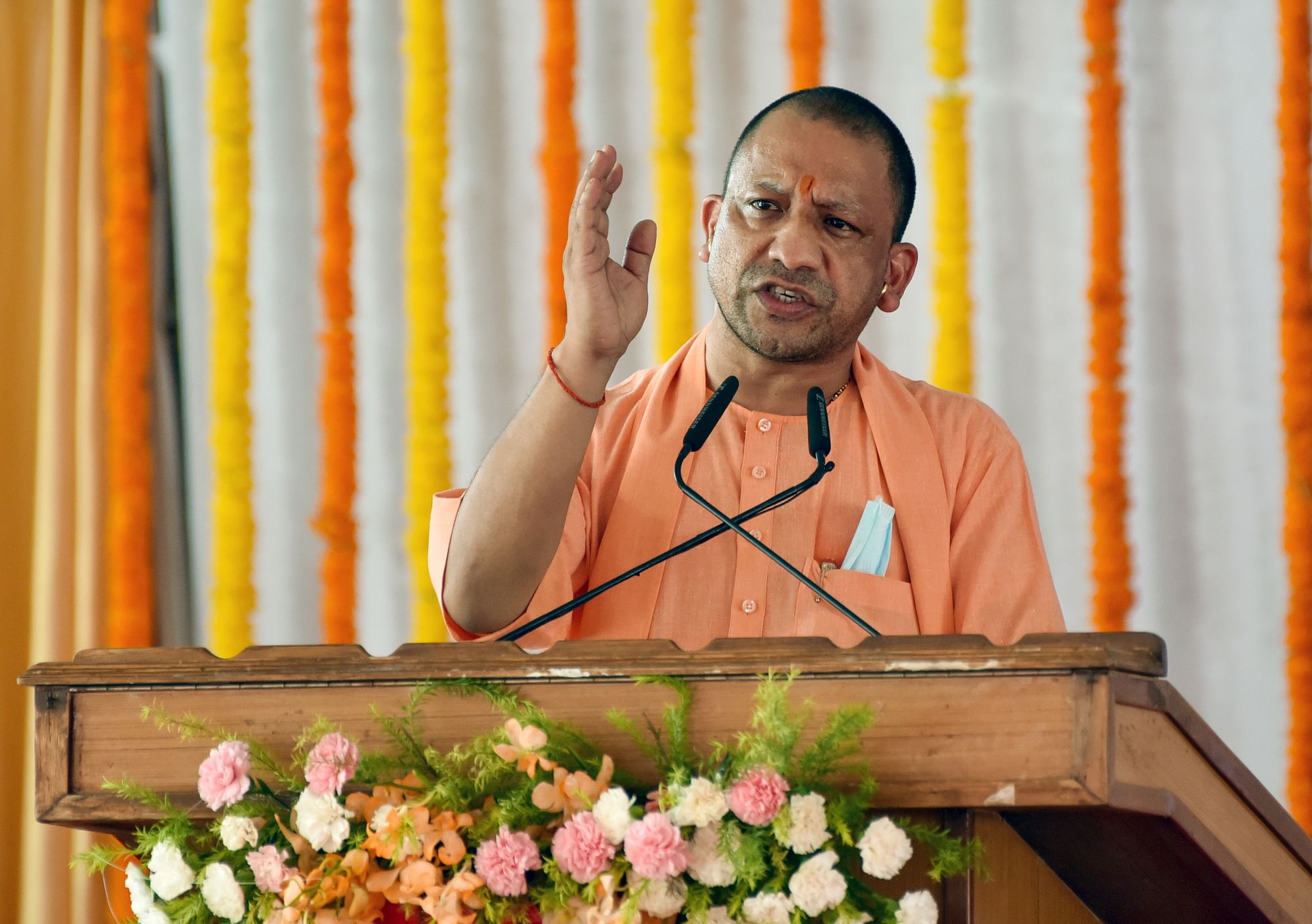