Soon after this debate, the SP legislators raised the demand for a discussion on law & order and staged a dharna in the well. Seeing the ruckus, the speaker adjourned the house till Wednesday.

In the Uttar Pradesh state assembly Chief Minister Yogi Adityanath and leader of opposition Akhilesh Yadav engaged in a verbal duel on the condition of health services during a debate on Tuesday. While Samajwadi Party Chief Akhilesh Yadav launched a fierce attack on the government over poor health services, CM Yogi accused the previous government for the sorry state of affairs.

On the second day of the monsoon session, the legislators of SP created a ruckus inside the house demanding an immediate debate on the condition of health services. When the speaker denied permission for debate, the SP legislators reached into the well and shouted slogans. SP Chief said that the people of UP have been suffering due to poor health services hence the assembly must discuss this issue first. Chief Minister Yogi Adityanath was present in the house when the opposition was creating a ruckus. Later on, the speaker allowed debate on the issue after the question hour.

Initiating debate, the leader of the opposition Akhilesh Yadav raised various other issues including the custodial deaths and arrest of peaceful demonstrators in UP. He said that people are not getting ambulances and oxygen in the state whereas these services were started for the poor during his regime. SP leader questioned the non-availability of drugs in hospitals and said that during the pandemic time the hospitals refused to admit patients. He said that the state government wants to privatize state-run hospitals. He accused government hospitals have been referring patients to private nursing homes.

In his counterattack, CM Yogi said that leader of the opposition has been giving sermons which do not suit him. He said that SP has ruled UP four times but was unable to tame deaths due to anaemia and other diseases. Praising the efforts made by his government in the health sector, CM said that during monsoon 1200-1500 children used to die every year due to encephalitis, which has topped now. This could only happen due to the work done by the double-engine government. CM Yogi said that primary health centres were on the verge of closure during SP Government and there were no doctors available.

Soon after this debate, the SP legislators raised the demand for a discussion on law & order and staged a dharna in the well. Seeing the ruckus, the speaker adjourned the house till Wednesday. 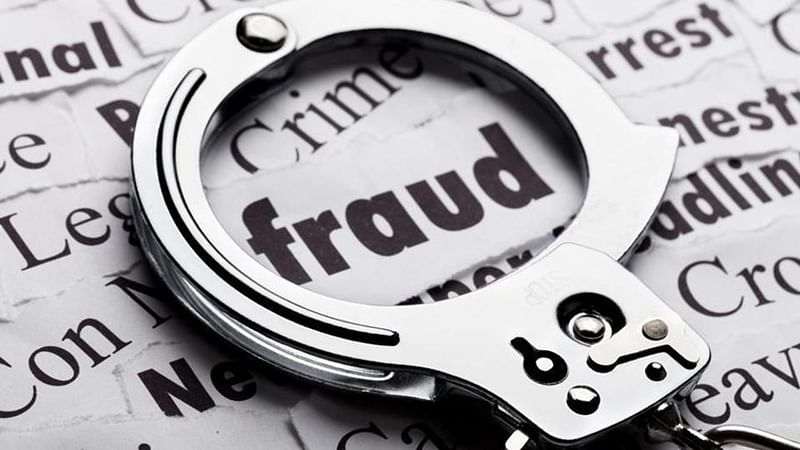