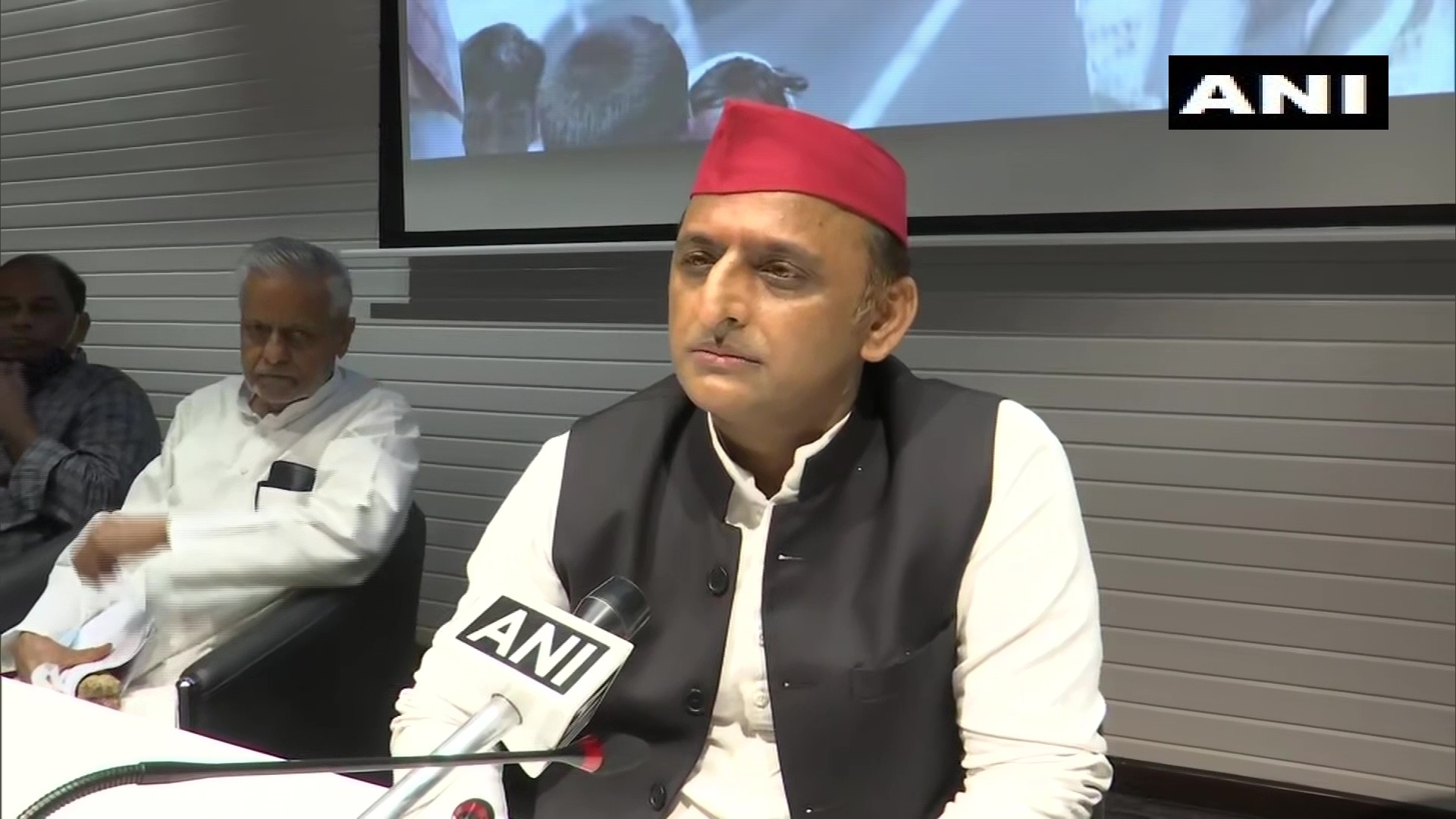 According to a India Today report, while joining the party, RS Kushwaha said, "Today I am joining the Samajwadi Party along with my friends and accepting the ideology of the party. The government has made tall claims in the last five years but none of them has been fulfilled either by the UP government or by the Centre."

He said, "As BSP deviated from the ideology of Baba Saheb, most of the party members are sad and hence they are joining the Samajwadi Party in large numbers."

Further, commenting on the Lakhimpur Kheri incident, he said, "I have been an MLA from Lakhimpur Kheri and the way farmers were run over by cars, everybody is suffering."

Everybody is looking for a chance to elect the Samajwadi Party to power, he said.

In 2009, Rana was elected as MP from Muzaffarnagar constituency.

He had contested from the Morna assembly constituency in 2007 on an RLD ticket and won.

Meanwhile, Akhilesh Yadav on Sunday said the central and Uttar Pradesh governments have not given jobs to youth, but issued false advertisements on the issue.

Yadav said that the BJP has betrayed everyone and everything looks good only in the advertisements.

"BJP has cheated people of every section. Everything looks good in advertisements, but the reality is not like this. And if you raise questions here you will be crushed," said Yadav.