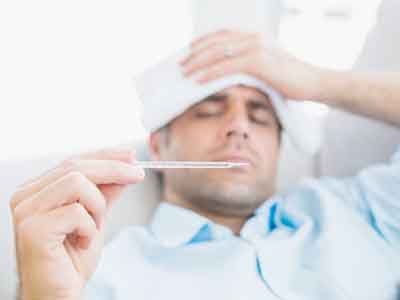 Uttar Pradesh Chief Minister Yogi Adityanath on Monday visited patients in Firozabad district where around 40 people, mostly children, have died in a week, and said teams will be formed to ascertain the cause of the deaths. “Till now, 32 children and seven adults have died,” the chief minister said, and added that instructions have been issued to officials to ensure treatment of every patient at government hospital.

“The deaths will be probed by a team from King George's Medical University in Lucknow and a surveillance team so that the reasons can be ascertained,” he said.

The BJP's Firozabad MLA, Manish Asija, said on Sunday that more than 40 children have died due to dengue in the district since August 22-23, and blamed the state health department and the local civic body for the tragedy. “Most of these children were in the 4-15 age group,” the MLA had said.

Adityanath said on Monday that the first case was detected on August 18 and family members of patients started treatment in private hospitals and clinics. “As the district administration came to know about the fever, a paediatric isolation ward was set up where deaths of three children were reported in the past two days. Two out of the three children were brought dead,” he said.

Adityanath also said samples of some patients should be sent to the King George's Medical University in Lucknow and the National Institute of Virology in Pune. He visited the 100-bed ward of the government hospital to meet the children affected by dengue and check the arrangements for their treatment. He warned officials of strict action against laxity of any kind.

After visiting the hospital, the chief minister met the district magistrate, chief medical officer, additional director (health) and public representatives in the hospital's auditorium and gave necessary instructions to them to make proper arrangements for children's treatment and the prevention of dengue in the district. He also visited the Sudama Nagar from where most of the dengue cases were reported.

Earlier, on his way to the hospital, Congress workers tried to show black flags to the chief minister but the police took them into custody.

Divisional Commissioner Amit Gupta of Agra division had also toured the affected areas of Firozabad on Sunday afternoon and had given necessary instructions to the Health Department and Municipal Corporation officials and had asked people to exercise caution.

Uttar Pradesh Health Minister Jai Pratap Singh, when contacted, had said on Sunday, “The news is wrong, and there is no such report (about dengue deaths).” 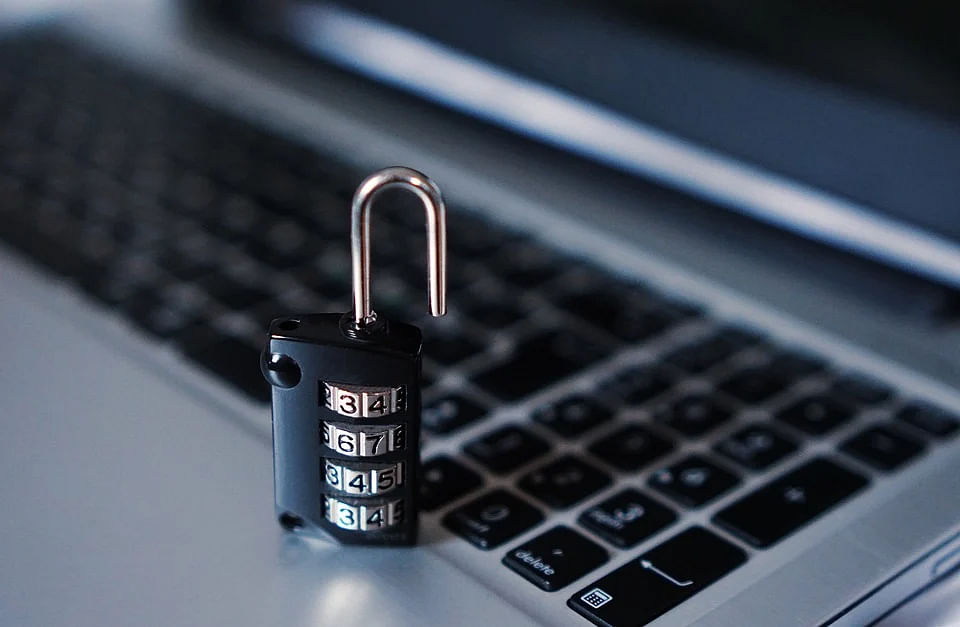