He alleged criminal activities were increasing day by day and democracy has come under threat in the country.
PTI 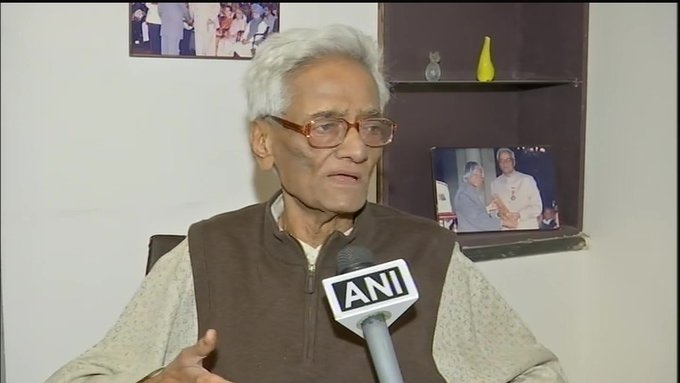 Hyderabad: Amid nationwide protests over the Citizenship Amendment Act, city-based Urdu writer Mujtaba Hussain has decided to return his Padma Shri award, saying he was not happy with the current situation in the country.

He alleged criminal activities were increasing day by day and democracy has come under threat in the country.

"...The democratic set up built by Gandhiji, Jawaharlal Nehru, Sardar Patel, Maulana Abul Kalam Azad, Ambedkar, it is being broken... the voice of many people is being shut, many are being killed and poor people are not in a position to laugh, he told PTI on Wednesday.

Hussain was awarded the Padma Shri, the fourth highest civilian honour in the country, for his contributions to Urdu literature in 2007.

He, however, said he would not hold the BJP responsible for the state of affairs and that standards have declined in politics.

"Politicians used to be statesmen.Now, statesmanship has come to an end," the 87-year-old writer said.

Asked for the reason that made him return the award, he said:"I am not happy with the situation today.

"Politicians are not running the government or 'goonda raj' is happening or whatever is happening. 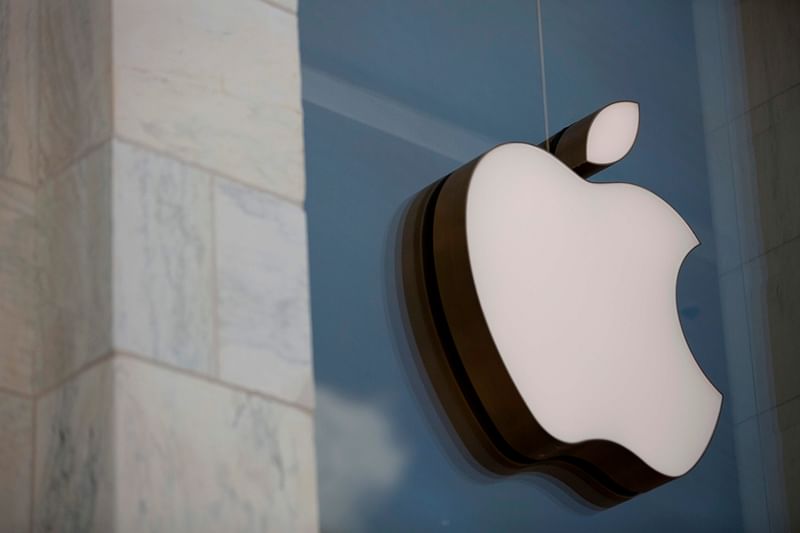