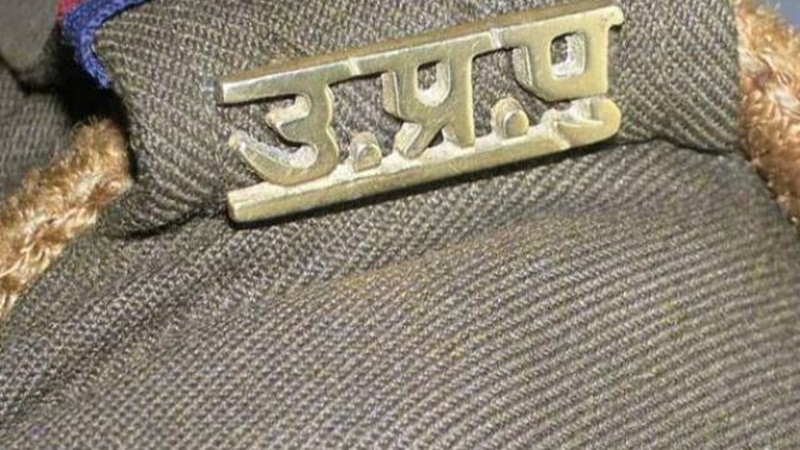 "Sub-inspector Anand Gautam, who was posted at Kadipur Kotwali, uploaded indecent photographs of Prime Minister Narendra Modi on social media. He also made derogatory comments on the Union home minister, the BJP and the RSS office bearers," Superintendent of Police Himanshu Kumar said.

"Gautam also accused the government of working against the interest of a particular caste," he added.

The cyber cell of police informed about the objectionable posts on Sunday, following which Gautam was suspended, Kumar said.

"The posts uploaded by the sub-inspector were highly objectionable, and against the police manual. It amounted to indiscipline," the SP said.

"Departmental proceedings will also be initiated against Gautam," he said. 77 arrested in UP for objectionable social media posts