The state cabinet in its meeting early this week has approved the proposal of convening a winter session of assembly from December 5.

It may be mentioned that barely six months back on May 26 this year, Yogi Government had tabled an annual budget of Rs 615518.97 crore. This was the biggest budget in the history of UP so far.  Now, the intention of bringing a supplementary is to provide funds for a few recently announced welfare and populist schemes as well as starting work on new projects. Besides the UP government is willing to complete a few of its industrial projects before the proposed Global Investor’s Summit (GIS) in February next year. These include the creation of a land bank and the completion of developmental works in the industrial estates. Funds would be provided for these works in the supplementary budget.

As per the programme, the winter session of the UP assembly would be a short one and the main aim is to table and clear the supplementary budget only. In the three-day long winter session, the Yogi Government would introduce a few ordinances related to private universities also. 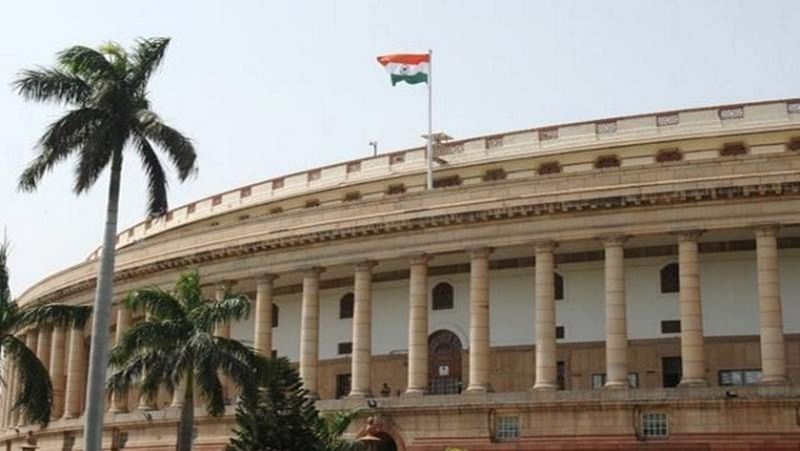