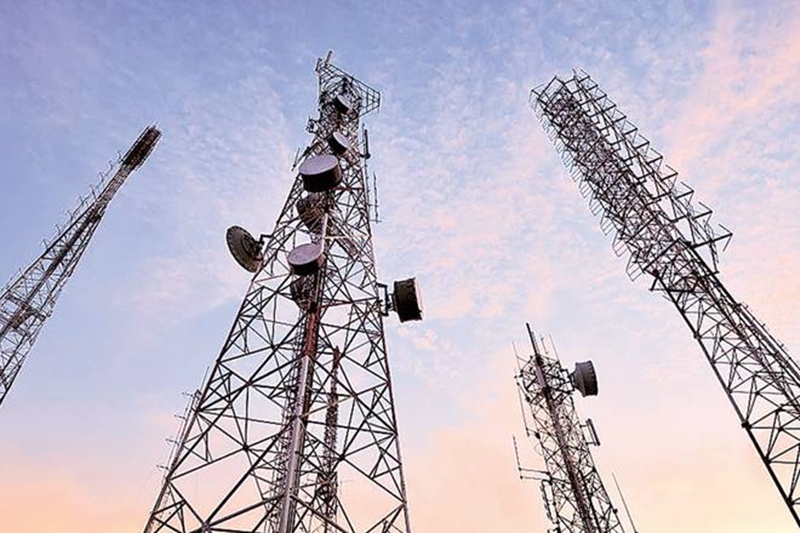 The Union Cabinet on Wednesday cleared much-needed reforms and a relief package for the ailing telecom sector.

The big decision which will provide succour to cash-strapped companies like Vodafone Idea and Bharti Airtel is the 4-year moratorium on payment of their AGR (Adjusted Gross Revenue) dues. The Supreme Court had refused to waive these dues, adding to the travails of these companies.

The Union Cabinet has also decided to rationalise the definition of AGR by excluding non-telecom dues and cancel the penalty clause.

Telecom Minister Ashwini Vaishnaw told a Press conference that the reforms are liberal and not restrictive and include sharing of spectrum among the telecom operators; the spectrum duration too has been increased from 20 years to 30 years. Moreover, 100 per cent FDI has been approved in the sector via automatic route. This will apply to all areas of telecom, including manufacture of infrastructure. Besides, the policy will facilitate easy installation of telecom towers.

Firms from Pakistan and China, however, will not be allowed to invest under the automatic route; they will require government clearance.

The spectrum auction will be held in the last quarter of the financial year, i.e. between January and March 2022.

In reply to a question, the telecom minister said the 4-year moratorium won't impact the government revenue since the companies will have to pay interest on their dues. 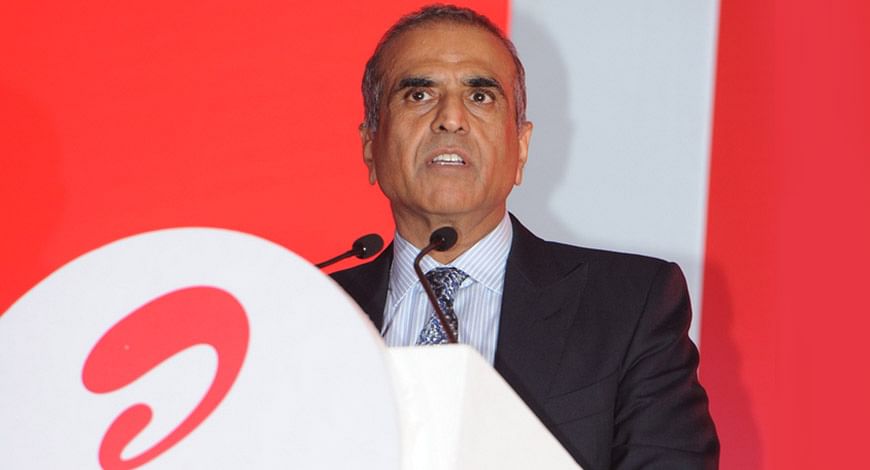 Regarding the possibility that only two telecom operators may be left in the field, as is evident with many folding up, he said the government wants healthy competition to allow the consumer freedom of choice.

The minister also said all Indian firms, including BSNL, MTNL, will use India-made technology and infrastructure. "We aim to not just use it domestically, but become an exporter of these technologies, so that India can be a global player," he added. Till now a large part of the 3G and 4G technologies were imported.

The package is expected to essentially help the three major mobile companies, including Mukesh Ambani's Reliance Jio; but it will also facilitate the embattled Vodafone Idea which has been sending signals that it proposes to wind up and has even asked the government to take it over to protect the interests of its 27 crore mobile subscribers.

It was the entry of Jio in late 2016 that had shaken up the telecom sector, pushing several rivals out of the market, while forcing Vodafone and Idea Cellular to regroup to face the onslaught. The telecom sector was also hit by a Supreme Court ruling last year that forced Bharti Airtel and Vodafone Idea to pay dues for airwave use that they had long contested.

Vodafone Idea has paid to the government Rs 7854 crore as arrears, but it is only a tip of the iceberg as it still owes roughly Rs 50,399 crore. Earlier last month, Vodafone's founder Kumar Mangalam, a Mumbai-based industrialist, stepped down as the non-executive chairman of the Vodafone Idea board and wrote to the government in June to hand over his stake in the debt-ridden company to the government entities to keep the company floating. 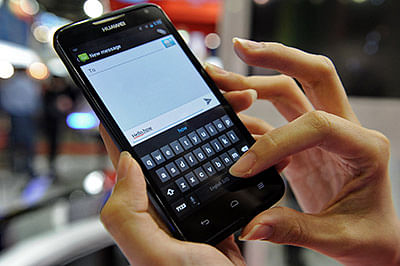