Barring the state capital district and neighbouring Kollam, the remaining 12 districts have been affected by the rains
IANS 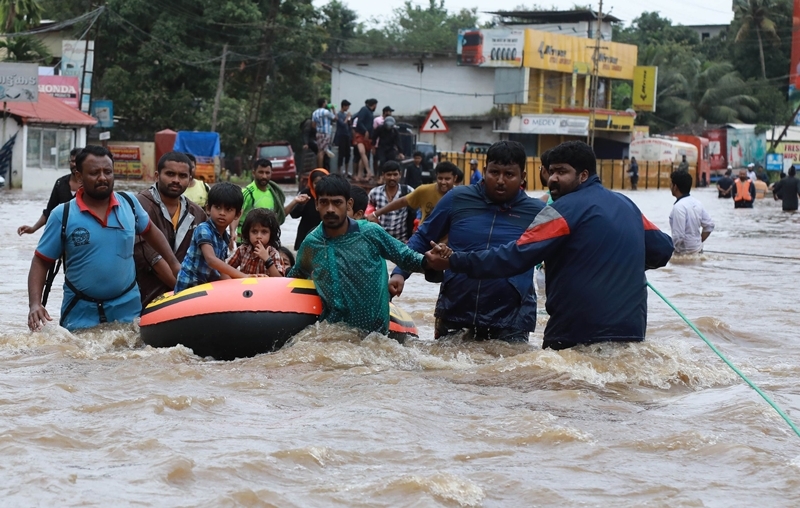 Indian volunteers and rescue personal evacuate local residents in a boat in a residential area at Aluva in Ernakulam district, in the Indian state of Kerala. | AFP Photo

Chandrashekeran told the media that districts like Malappuram, Kozhikode, Kannur, Wayanad, Kasargode and Idukki were the worst affected areas.

On Wednesday morning, a 50-year-old woman, Kara, died after a tree fell over her house in Palakkad district's Attapady. Twenty-four-year-old lady Muthu fell unconscious and died after her house in Panamaram village in Wayanad was flooded. More than 400 people were evacuated from their houses in Nilambur area alone.

"At the moment, 2,600 people have been kept in 47 relief camps in these places. Three teams of the NDRF (National Disaster Response Force) have started their work at Malappuram, Wayanad and Idukki. We have requested 10 more teams, of which five from Arkonam (Tamil Nadu) have started their journey," said Chandrashekeran.

Nilambur police official A.P. Sunil told the media that while they transferred around 100 people to safer places, some have refused leave their houses. "If they do not come out on their own, they will be forcefully taken out," he said. 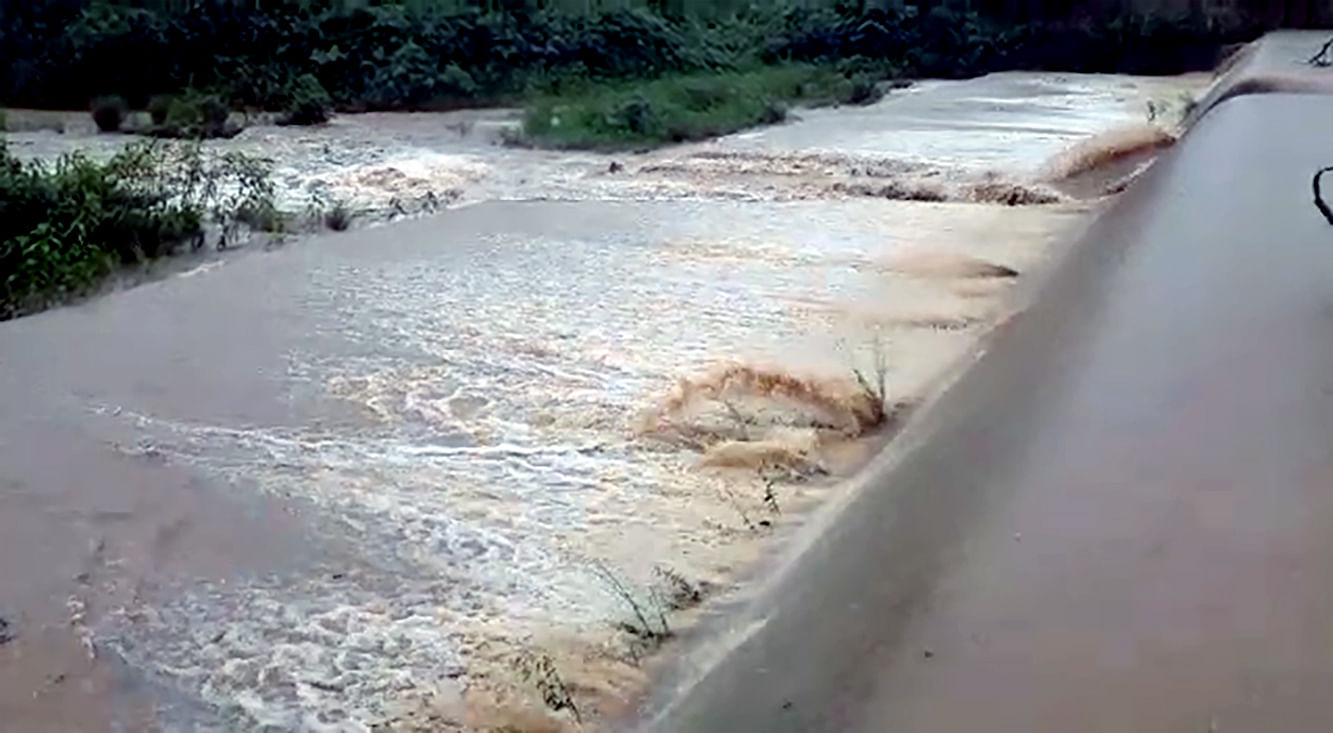 Meanwhile, the Indian Meteorological Department (IMD) has predicted heavy rains in the state till August 14. Red alerts have been issued for the day at Idukki, Malappuram, Wayanad and Kozhikode districts.

Barring the state capital district and neighbouring Kollam, the remaining 12 districts have been affected by the rains. Fishermen have also been warned not to visit the beaches because of the winds blowing at the speed of 40-50 km per hour.