Trinamool Congress to campaign its schemes of West Bengal in Tripura 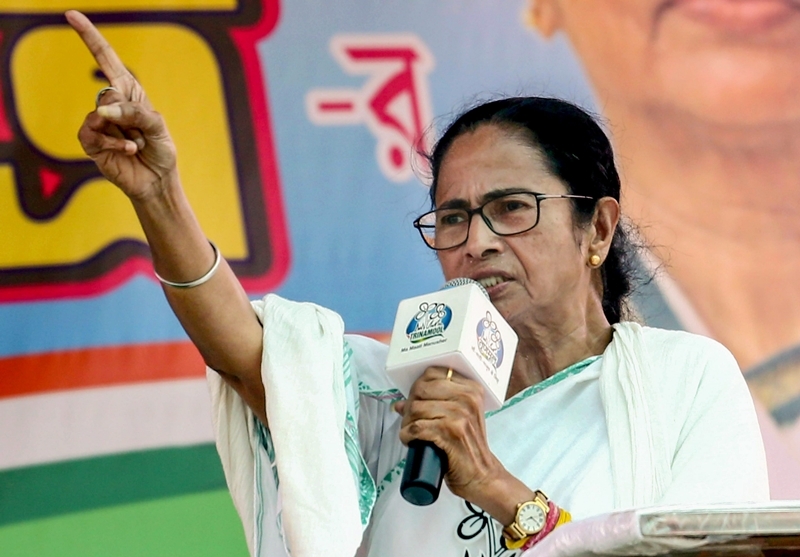 Kolkata: Ahead of TMC Supremo Mamata Banerjee and TMC national general secretary Abhishek Banerjee’s visit to the Tripura, TMC scheme ‘Didir Doot’ (Didi’s messenger) that was launched in West Bengal ahead of Assembly polls will be launched in Tripura on October 22 and will go on till November 2 to inform people the works done by TMC in Bengal.

According to TMC sources, ‘didir doot’ will spread the developmental schemes and works done by the ruling Trinamool Congress in West Bengal and how people are benefited by schemes like students credit card, Swasthya Sathi, Lakhir Bhandar to name a few.

“The CPI (M) had taken Tripura state back by several years and the uplift of the people has been done by only the BJP government. The Tripura government schemes are more beneficial than those of West Bengal and people of Tripura are aware of violence in West Bengal,” said Nabendu.

BJP national vice-president Dilip Ghosh said that the TMC had several times tried to fight the election in Tripura but could not do anything.

“Be it Panchayat or other elections TMC had several times failed in Tripura and will continue to do so in the years to come,” claimed Dilip.

It can be recalled that TMC national secretary Abhishek Banerjee on Friday held a virtual meeting with three TMC Tripura leaders including Sushmita Deb, Subal Bhowmick and Ashish Lal Singha and divided eight districts to these three leaders to increase the base of TMC.

The TMC sources had confirmed that the TMC will contest the Municipality polls in Tripura. 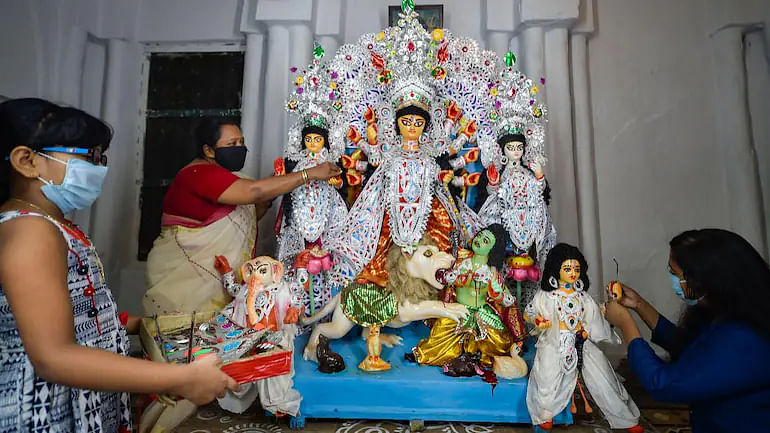