Travel blogger from Himachal Pradesh killed in shootout in Mexico restaurant; father says 'it was difficult for him to believe that she is no more' 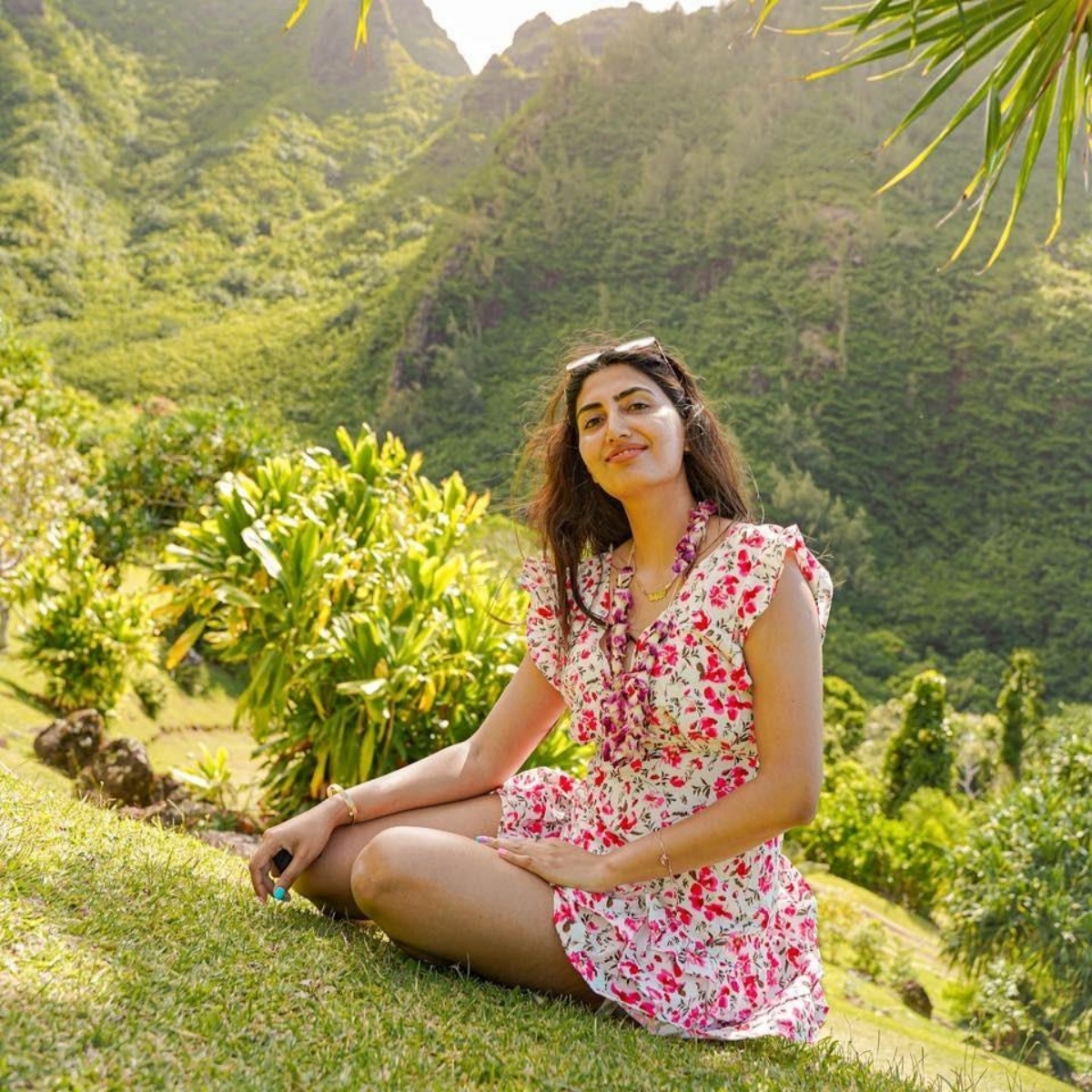 Shimla: The family of Anjali Ryot, who was killed in a shootout between two drug gangs in Mexico, is shattered. Residents of Himachal Pradesh, they got a call about her death from her brother.

Her father K D Ryot told PTI over the phone that it was difficult for him to believe that she is no more. She had spent three-four months with them in Solan last year after the coronavirus outbreak, he recalls.

Anjali and her husband Utkarsh Shrivastava had gone to Mexico to celebrate her 30th birthday on October 22; they were otherwise residing in San Jose in California.

Utkarsh informed her younger brother Ashish, who lives in Chicago, that she was shot dead in the Caribbean coast resort of Tulum soon after they had taken ice cream from a stall following dinner.

A former director in Himachal Pradesh's Animal Husbandry Department, K D Ryot, and his wife Nirmala recalled that she had visited Mumbai to do a diploma related to film industry. She visited them immediately after completing her course. She left for California after spending three to four months in Solan.

Anjali had gone to California in 2012 to do her masters in electronics from San Jose State University after completing her B Tech from Jaypee University of Information Technology (JUIT), Waknaghat.

Her Facebook account stated that she was also a former teaching assistant at San Jose State University.

Anjali was fond of travelling and was an avid travel blogger, her father added. Efforts are on to bring her body to Solan for the last rites, he said. 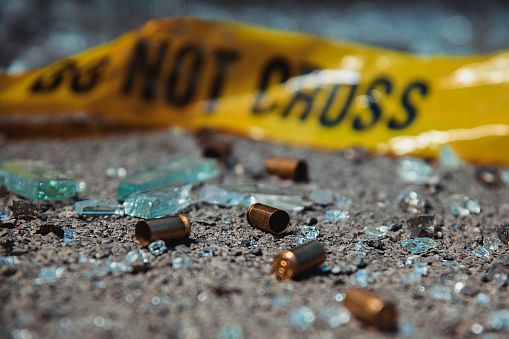