According to traders, tomato supply from Maharashtra has dipped due to incessant rain in the state during the last two weeks of September
Amit Srivastava 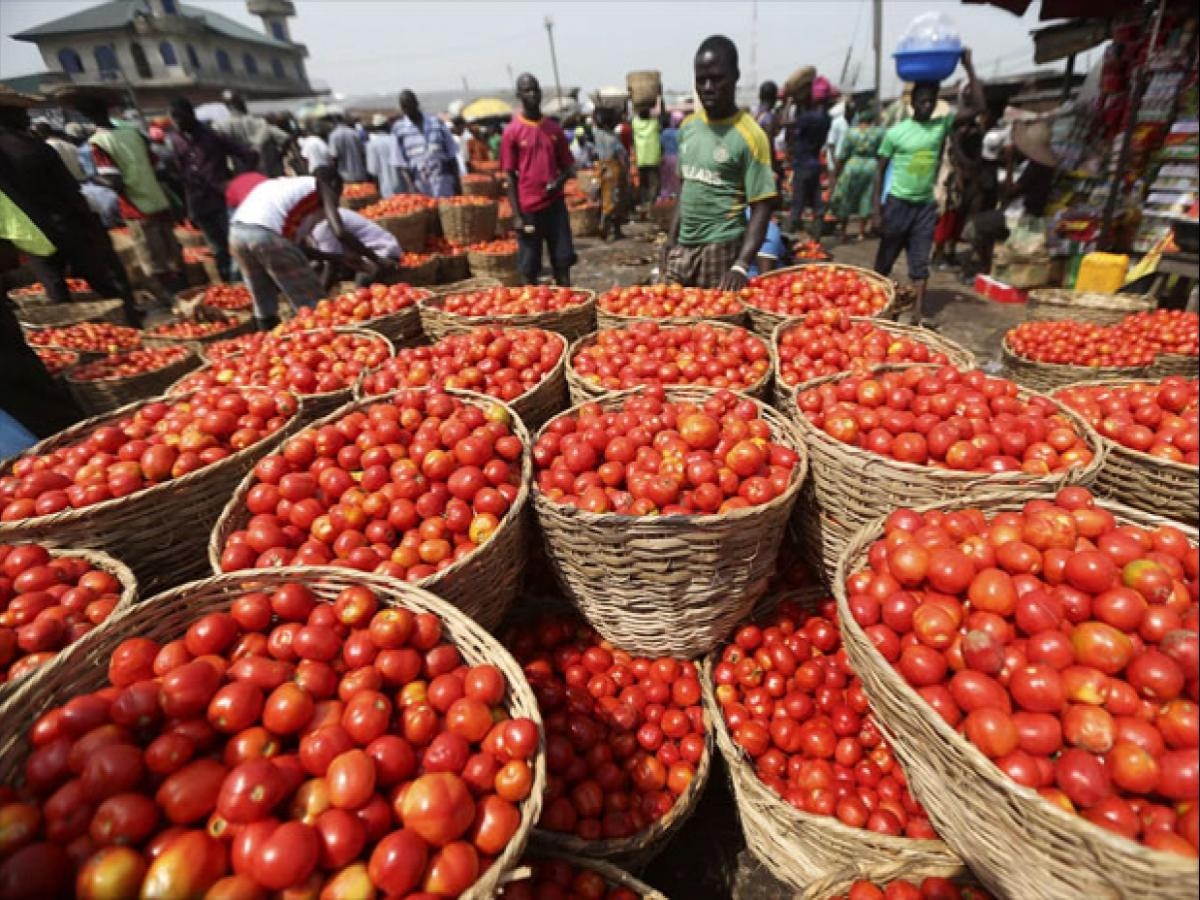 After green vegetables, it is tomatoes that are going out of the kitchen, the reason being the price of tomatoes that has doubled in a fortnight. At present, the tomato is being sold at around Rs 80 per kg in retail while it is available around Rs 30 to Rs 40 a fortnight ago.

According to traders, tomato supply from Maharashtra has dipped due to incessant rain in the state during the last two weeks of September which is the leg of the monsoon season.

One of the main reasons, traders claim, drop in the supply of the commodity. “The supply of tomato has dropped by around 40% since September last week,” said an administrative officer of Agriculture Produce Market Committee (APMC) in Vashi. The average price of tomatoes in the wholesale market on October 12 was Rs 45 per kg.

On September 12, the supply of tomatoes in the wholesale market was around 265 tonnes. However, it came down to 150 tonnes on October 12. “With such a sharp drop in supply, the price usually increases,” said the official.

There is a fear among traders that tomato prices may rise further during the festival season. It will take at least a fortnight to arrive fresh crop of tomatoes to arrive in the market from other states. “The Maharashtra state supplies tomato during the September-October period to the entire country,” said another trader, adding that supplies start from Andhra Pradesh, Karnataka, Madhya Pradesh, and Gujarat,” said Vipal Shah, a trader at APMC.

According to the market committee, tomatoes will continue to command the high rate for a fortnight till new crops arrive in the market. “This is the time when the market receives a good quantity of tomato and green vegetables, but excess rainfall at the end of monsoon affects the crop,” said another trader from the APMC, Vashi.

Mumbai, including Navi Mumbai, needs around 300 tons of tomatoes every day and the majority of the demand is met from Nashik and Satara. At present, the market is receiving around 150 tons of tomatoes per day.