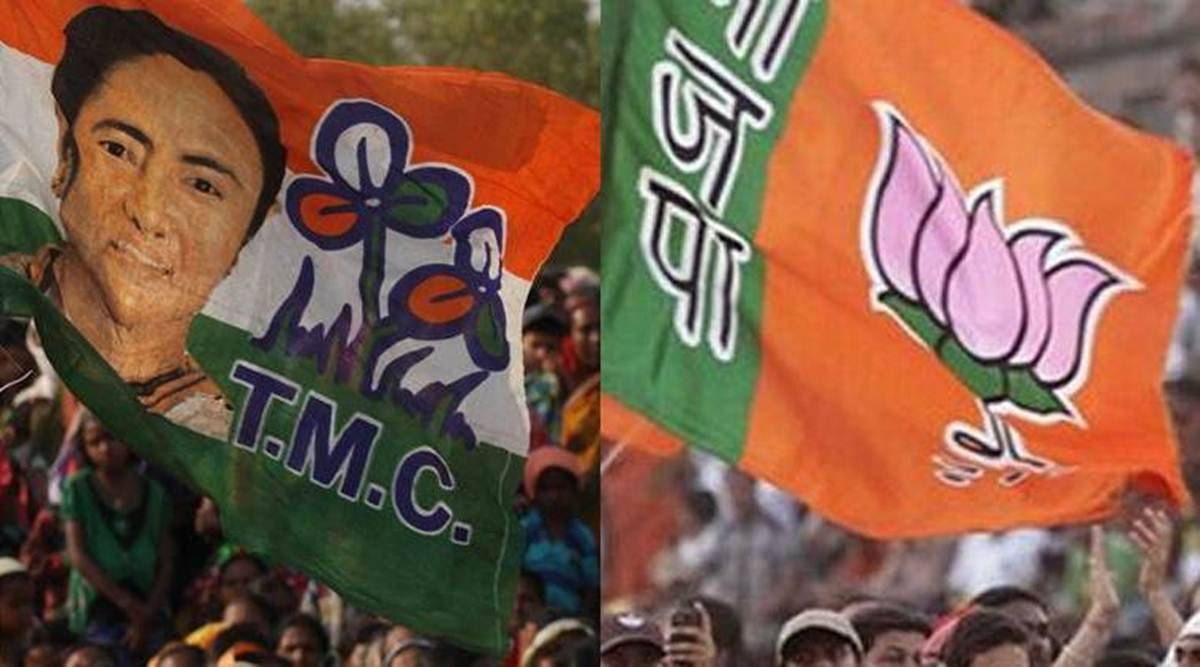 “The director, the players who have joined the TMC will not change the vote bank of the saffron camp in Goa. The TMC is jumping across Goa but they are targeting only six percent of voters in Goa,” said Raiturkar.

Slamming TMC Rajya Sabha MP Derek O’ Brien for his claims that everyone in Goa is eager to join the TMC, Raiturkar said that no one from BJP will ever join TMC.

“Can TMC leaders show or name anyone from BJP who has defected to the TMC? The TMC is just creating buzz to get the limelight,” further mentioned the BJP Goa spokesperson.

Notably, on Sunday, Derek claimed that many [people from Goa] are joining the Trinamool Congress as everyone knows West Bengal Chief Minister Mamata Banerjee is the only credible face against the BJP.

It is pertinent to mention that Tripura BJP had also claimed that no one from the saffron camp will ever defect to the TMC. Incidentally, last week a BJP Tripura MLA Ashish Dashad shaved off his head in Kolkata and left saffron camp claiming he will remain like this until the BJP is ousted from Tripura in the 2023 Tripura Assembly polls.

After being asked how BJP is planning to hold back their cadres and leaders, Raiturkar said that BJP is a cadre-based party, and if anyone has any problem, then the party leaders will hear and try to solve their issues immediately.

“There are hardly four months left for the election, and we (BJP) don't believe in gimmicks as the TMC does. We will request people of Goa to vote based on the work BJP has done and BJP will at least win over 30 seats from a total of 40 constituencies,” further claimed Raiturkar.