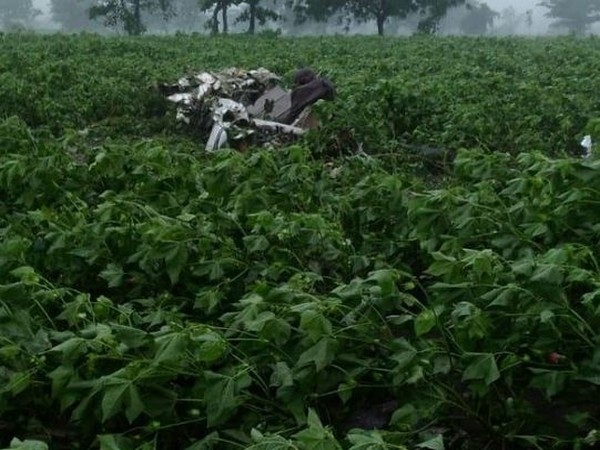 The deceased have been identified as Prakash Vishal and Amanpreet Kaur. The aircraft had lost contact with the Begumpet Station in Hyderabad after 11.55 am.

"Today afternoon around 12.45 pm, an aircraft in which two trainee pilots Amanpreet Kaur (21) and Prakash Vishal were present crashed. The two trainee pilots died on the spot due to the impact of the crash," Vikarabad Police informed.

The incident took place in Bantvaram Mandal of Vikarabad district. The aircraft took off from Begumpet airport and it crashed in Vikarabad. A case has been registered and the dead bodies have been shifted for post mortem examination. Further details are awaited.