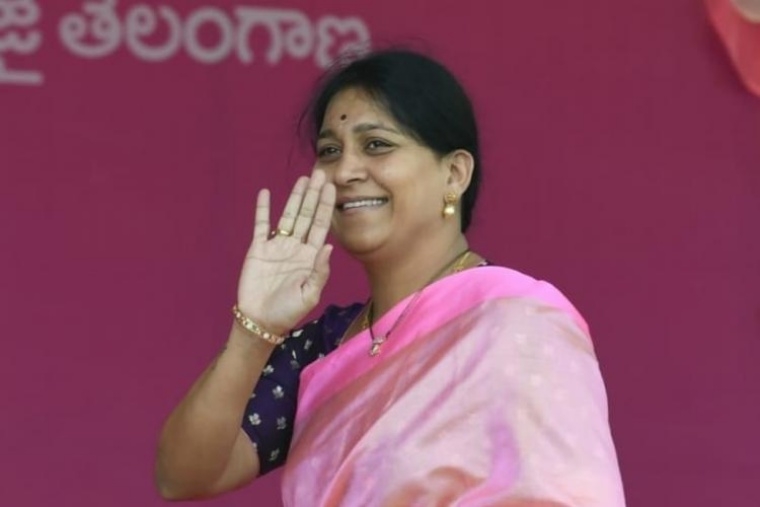 For the first time ever, a sitting MP from Lok Sabha has been convicted of bribing voters ahead of a general election. Kavitha Maloth, a member of Parliament from the Telangana Rashtra Samithi (TRS) representing the Mahbubabad constituency has been sentenced to six months of imprisonment by a special court and charged with a fine of Rs 10,000 in the cash-for-vote scam.

According to a Hindustan Times report, Maloth and her associate Shaukat Ali, have been granted bail and the MP would next move the high court against the convicted. As per police, a case was registered in Bhadradri-Kothagudem after a flying squad of the Election Commission caught Ali red-handed distributing cash ( Rs 500 each) among residents and seeking votes in Maloth’s favour in Bhadradri-Kothagudem district during the 2019 Lok Sabha election.

This is the third case the special sessions court, which was set up in March 2018 following a Supreme Court order for expeditious trial of lawmakers, has awarded jail terms to public representatives. Previously, Bharatiya Janata Party MLA Raja Singh and TRS MLA Danam Nagender were also convicted by the court and penalised. 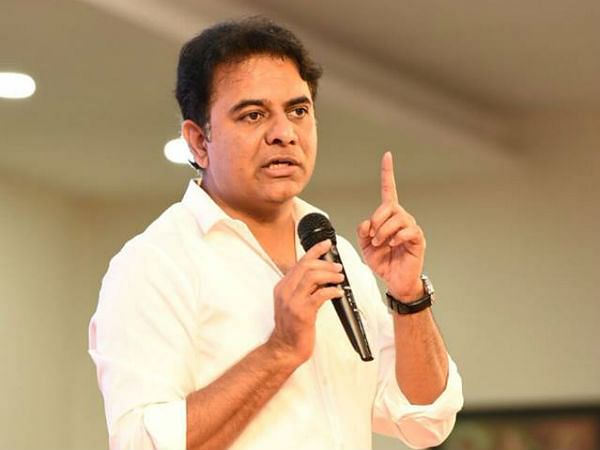 Earlier in April, the Central Bureau of Investigation (CBI) had arrested three people claiming to work with the same MP, in connection with a Rs 1 lakh bribery case. The three accused allegedly demanded a bribe from a Delhi-based builder to get him permission from the Municipal Corporation of Delhi (MCD).

The complainant had reportedly told the CBI that one of the accused, claiming to be the Personal Assistant (PA) of MP Kavitha Maloth, threatened to demolish the builder’s illegal construction through his contacts at the MCD. However, MP Kavitha had claimed that she did not know the accused persons, and denied her involvement in the bribery case.