Mumbai: The Mumbai Unit of Anti-Corruption Bureau (ACB) have arrested a Deputy Superintendent of Police (DySP) and a police constable for allegedly demanding bribe of Rs 2 crore from a person and accepting first installment of Rs 10 lakh.

The arrested officials have been identified as DySP Rajendra Pal (55) and constable Ganesh Chavan (37). According to the ACB, the complainant's friend had met with an accident on May 03, under the jurisdiction of Selu Police Station in Parbhani. A criminal offence was registered by the police in this regard.

"After a mobile communication between the complainant and wife of the deceased had got viral, on July 09, Pal called the complainant at his office and told him that he had heard the viral clip and told the complainant that if he wants to come out of the matter he would have to pay Rs 2 crore. The complainant also alleged that Pal used to call him regularly over the phone and demand for money and abuse him," said an ACB official.

He added, "The complainant who did not wish to pay the bribe visited ACB office at Worli and got a complaint lodged in the matter on July 22. Verification of the allegations made by the complainant revealed that Pal had demanded Rs 2 crore and after negotiation settled the bribe amount for Rs 1.50 crore. On Friday, a trap was laid by the ACB and Chavan was arrested while accepting bribe of Rs 10 lakh from complainant's brother. We have also arrested Pal in the said case." 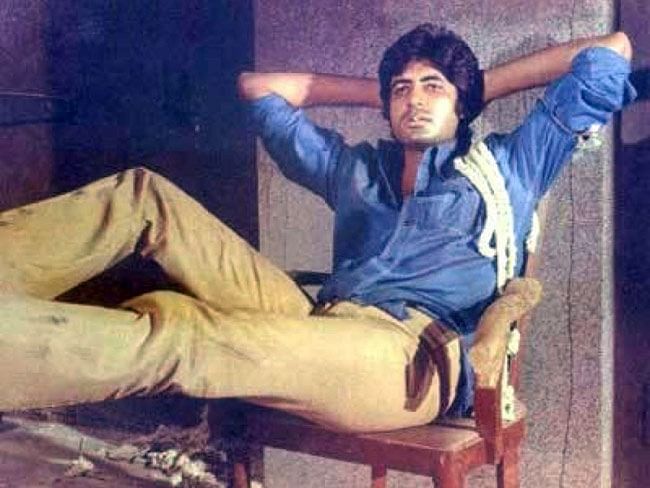