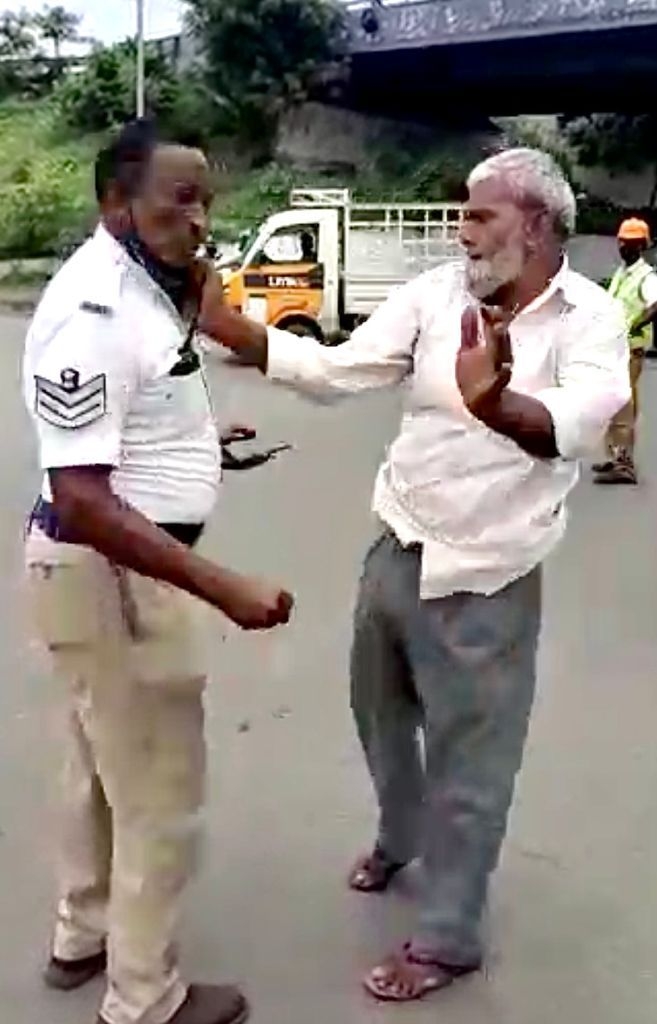 Chennai: A truck driver from Mumbai has been arrested in Chennai for publicly slapping a traffic constable and abusing him following an argument. A video of the 57-year-old driver, identified as Mustaq Ahmed, making obscene gestures, abusing and assaulting the constable in Hindi was widely shared on social media and mobile messaging platforms on Tuesday.

According to police, the traffic personnel at Porur, a key entry point to Chennai, had stopped a loaded container truck being driven by Ahmed on Monday afternoon. The personnel told him that as per traffic rules heavy vehicles cannot enter the city during daytime. Entry of heavy vehicles into the city is permitted only from late night to early morning to avoid traffic congestion.

Angered by this, Ahmed parked his truck on the side disrupting vehicular movement and picked up a quarrel and made obscene gestures. When Head Constable Chandrasekar spoke to him in Hindi, he abused him and at one point slapped him.

Immediately, he was overpowered by other personnel at the spot and handed him over to the Law and Order Police at the SRMC Police Station. The police booked him under Section 332 (Voluntarily causing hurt to a deter a public servant from discharging duty); 294 (b) [Uttering vulgar works in public]; and 506 (2) [Criminal intimidation]. Ahmed was then arrested and produced before the jurisdictional magistrate, who remanded him in judicial custody. 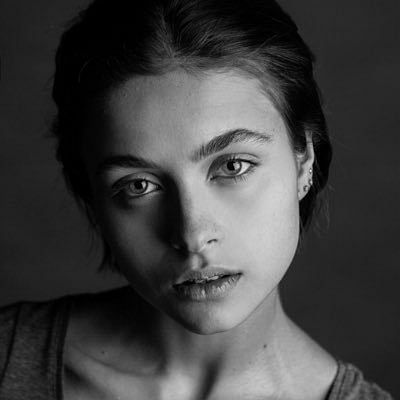