Tamil Nadu Chief Minister and Dravida Munnetra Kazhagam chief MK Stalin today said his government will bring a resolution in the state assembly asking the Centre to withdraw the three farm laws, which were passed in September. Ever since the farm laws have been passed, protests are being held by the farmers nation wide and it's been nearly 6 months now.

Mr Stalin's announcement comes on a day when the farmer unions are observing a “black day” to mark six months of their agitation against the legislation.

In the DMK's 2021 Assembly election manifesto, people were assured that the Central government would be urged to rescind these three laws by passing a resolution in the Tamil Nadu Assembly, Stalin recalled.

The Chief Minister urged the Centre to 'withdraw the farm laws by accepting the fair demands of farmers protesting in Delhi.' Also, he said his party assurances on farm laws to the farmers -apparently referring to aspects inclduing a resolution in Assembly- would be fulfilled. 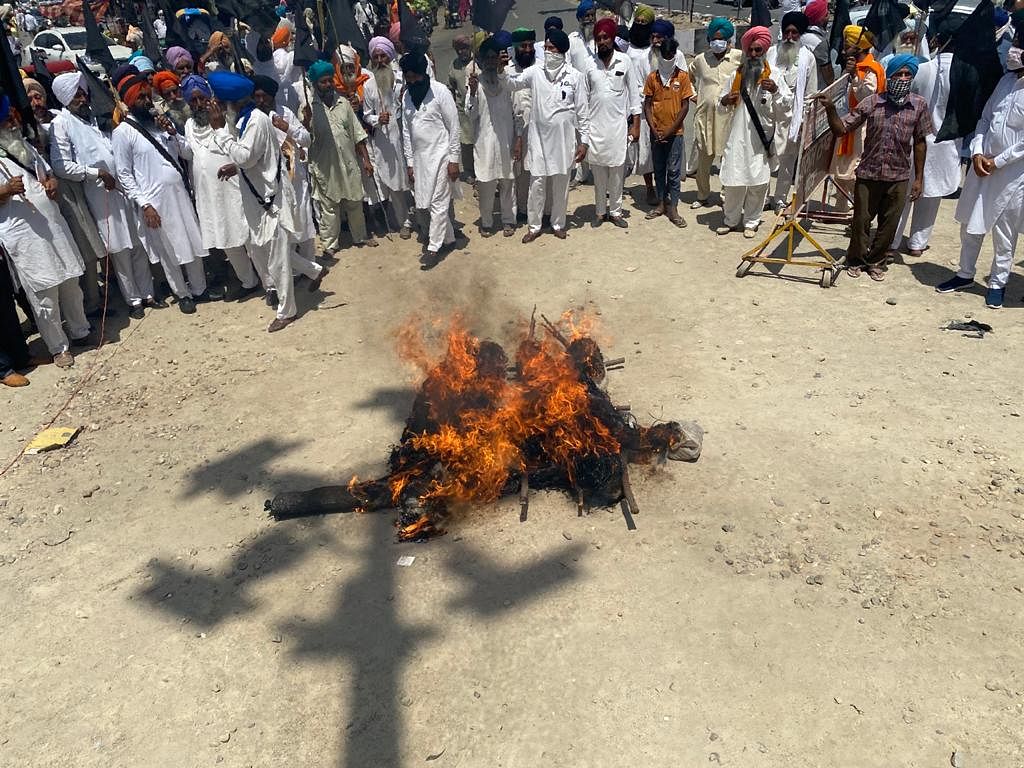 The CM has called it a matter of concern as he said that six months have passed since the laws were passed but the Centre has not tried to have a “constructive dialogue” with the farmers to resolve the issue nor taken any steps to revoke the legislation. TN's earlier ruling party, All India Anna Dravida Munnetra Kazhagam, an ally of the Bharatiya Janata Party, supported the legislation.

On Wednesday, protesting farmers at the Ghaziabad border observed a 'black day' amid heavy security deployment. Visuals shared by news agency ANI showed men and women waving black flags and milling about even as uniformed officials stood by. As people gathered, security has also been tightened at Delhi's Singhu border.

The protest comes even as Punjab, Haryana and Delhi are observing a lockdown due to the prevailing Covid-19 situation. But while many were photographed wearing masks, some appeared to be ignoring both social distancing protocols and rules regarding mask usage. 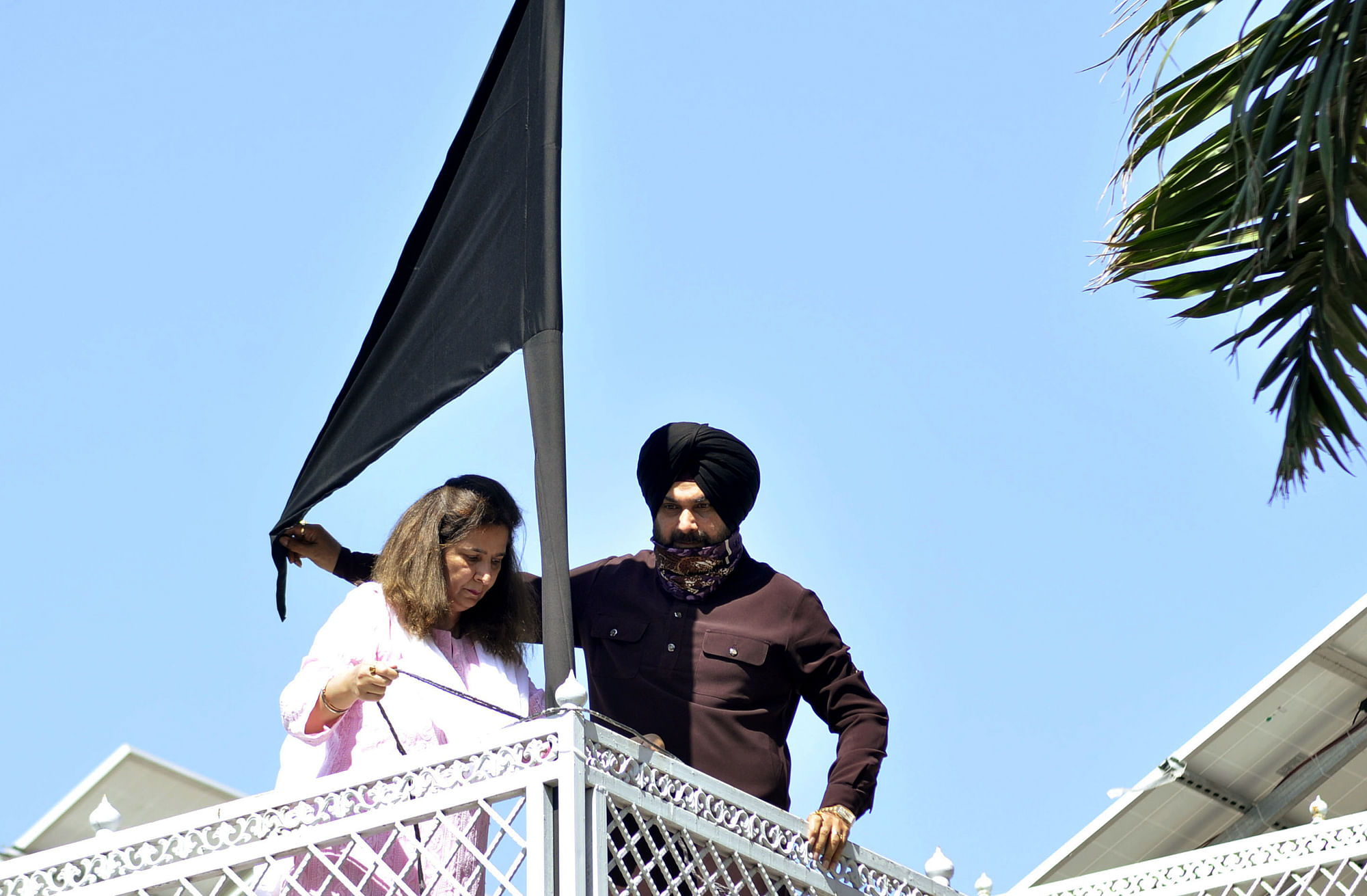