Syama Prasad Mukherjee was an Indian politician, barrister and academician who served as the Minister for Industry and Supply in Prime Minister Jawaharlal Nehru's cabinet.

He is known to many for having a fallout with Nehru. He had protested against the Nehru-Liaquat Pact and later resigned from Nehru's cabinet.

Here are some interesting facts about Syama Prasad Mukherjee:

1. Syama Prasad Mukherjee was born in a Bengali Brahmin family on July 6, 1901, in Calcutta (Kolkata).

2. He was a star student and studied in Medical College.

3. Mukherjee also completed an MA in Bengali. He was graded first class in 1923 and also became a fellow of the Senate in 1923. 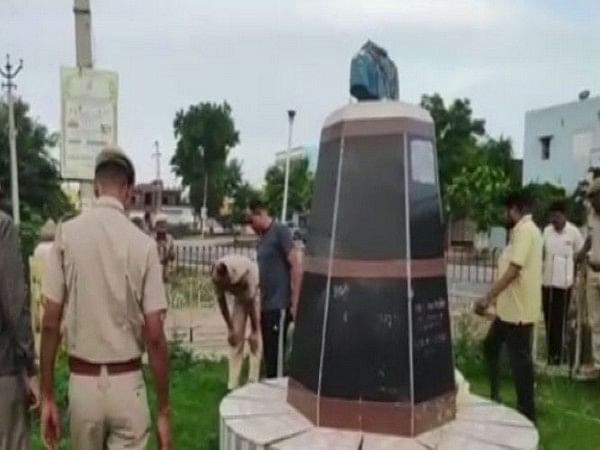 6. Syama Prasad was married to Sudha Devi for 11 years and had five children, the last one, a four-month-old son died from diphtheria.

7. His wife died of double pneumonia shortly afterward. Syama Prasad refused to remarry after her death.

8. Syama Prasad had two sons, Anutosh and Debatosh as well as two daughters, Sabita and Arati.

11. Syama Prasad was later shifted to a hospital and provisionally diagnosed with a heart attack. He died a day later on June 23, 1953.

12. Mukherjee's death remains a matter of controversy as many believe he was murdered. Mukherjee's mother requested Nehru for an independent inquiry but Nehru dismissed this. 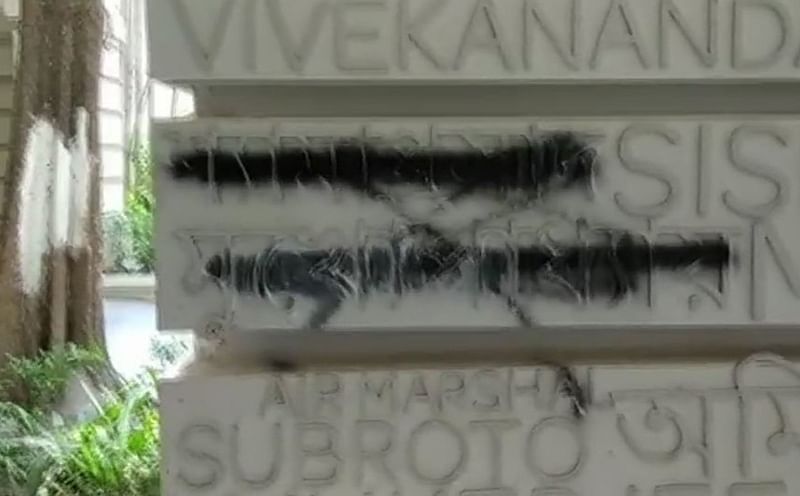