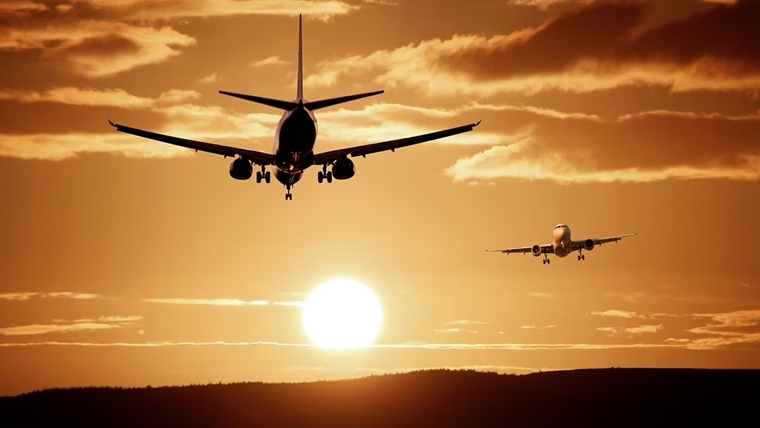 The Office of Director General of Civil Aviation on Tuesday announced that it has extended the ban on international commercial passenger flights by one month till October 31, 2021. The ban has been in place since March 2020.

As per the order issued by the DGCA, "in partial modification of circular dated 26-06-2020, the competent authority has further extended the validity of circular issued on the subject cited above regarding Scheduled International commercial passenger services to/from India till 2359 hrs IST of 31st October, 2021. This restriction shall not apply to international all-cargo operations and flights specifically approved by DGCA."

However, the DGCA has not included international all-cargo operations and flights specifically approved by the aviation regulator under the orders.

Amid pandemic, India has formed air bubble pacts with 27 countries including the US, the UK, the UAE, Kenya, Bhutan and France. Under an air bubble pact between two countries, special international flights can be operated by their airlines between their territories.

Meanwhile, the DGCA also said, flight crew members and air traffic controllers will be tested by their employers for psychoactive substances such as cannabis and cocaine from January 31 next year.

Airlines and air navigation service providers will have to carry out random drug-testing of at least 10 per cent of the flight crew members and air traffic controllers employed by them every year, according to the rules issued by the Directorate General of Civil Aviation (DGCA). 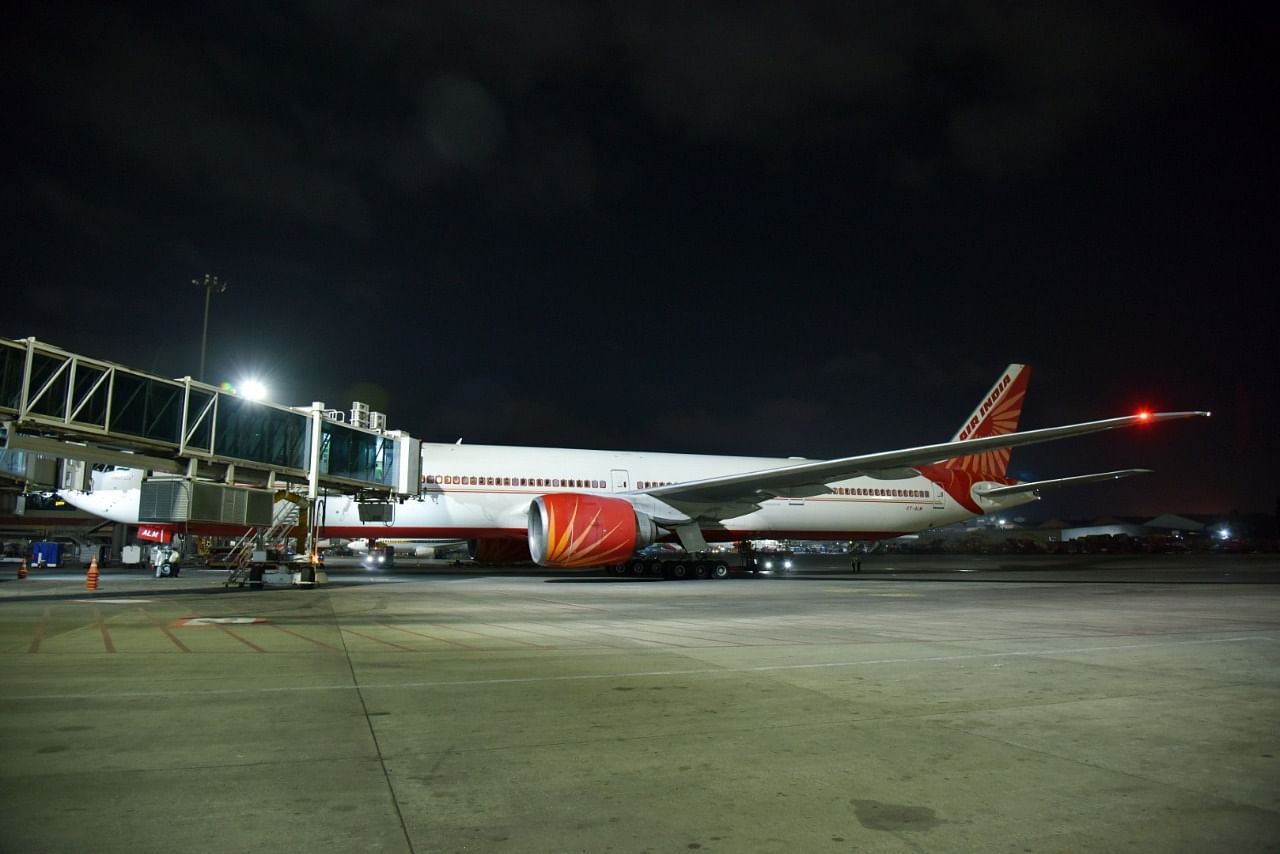