Supreme Court dismissed a PIL seeking direction for the constitution of a committee to look into the locusts' invasion of farm crops as well as giving directions to the Ministry of Agriculture to deal with the same.

A Bench headed by Chief Justice NV Ramana refused to entertain the plea and asked the petitioner to make a representation before the Centre.

Petitioner Dr Sanjay Patil has approached the top court asking for the formation of a committee to look into locusts' invasion of farm crops.

Desert locusts move in large groups, called swarms, and when millions of locusts descend on the crops, they destroy acres of crop in a matter of hours after landing on them.

In the years 2019 and 2020, huge swarms of desert locusts had wreaked havoc on farms across western and central India. Several states in northern India, including Rajasthan, Punjab, Haryana, Uttar Pradesh and Madhya Pradesh faced one of the worst locust attacks in 2020. 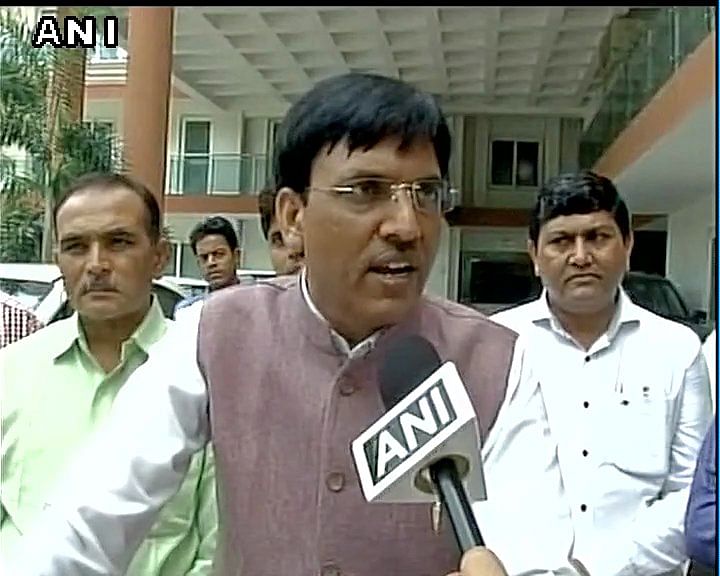