The party high command of BJP has given a clear message to the Rajasthan unit of the party to stop internal conflicts and act with unity. In a two-day Chintan Shivir of Rajasthan BJP held in the historic city of Kumbhalgarh the party has clarified that there will be no face in the 2023 assembly elections. ‘Our face will be our party symbol, ’ said state party president Satish Punia on the question of who will be the face of the party in elections.

This Chintan Shivir was held to discuss the strategy of assembly elections of 2023 and the party’s national organization general secretary BL Santosh and in-charge of the party Arun Singh were there to review the activities and organizational structure of the party in the state.

Sources said that both the leaders have given directions to focus on party activities and strengthening of the party up to the grassroots level.

Though the Shivir was not attended by the former CM Vasundhara Raje and two Union ministers from the state Gajendra Singh Shekhawat and Bhupendra Yadav, the party president Satish Punia said that it was an important meeting where the party has discussed the issues to attack the state government and planned for agitations on these issues.

On the question of the absence of three prominent leaders and factionalism in the party, he said "These leaders have their reasons to not attend the meeting and there is no internal conflict." Ours is a party that runs with organization and ideology, he added. 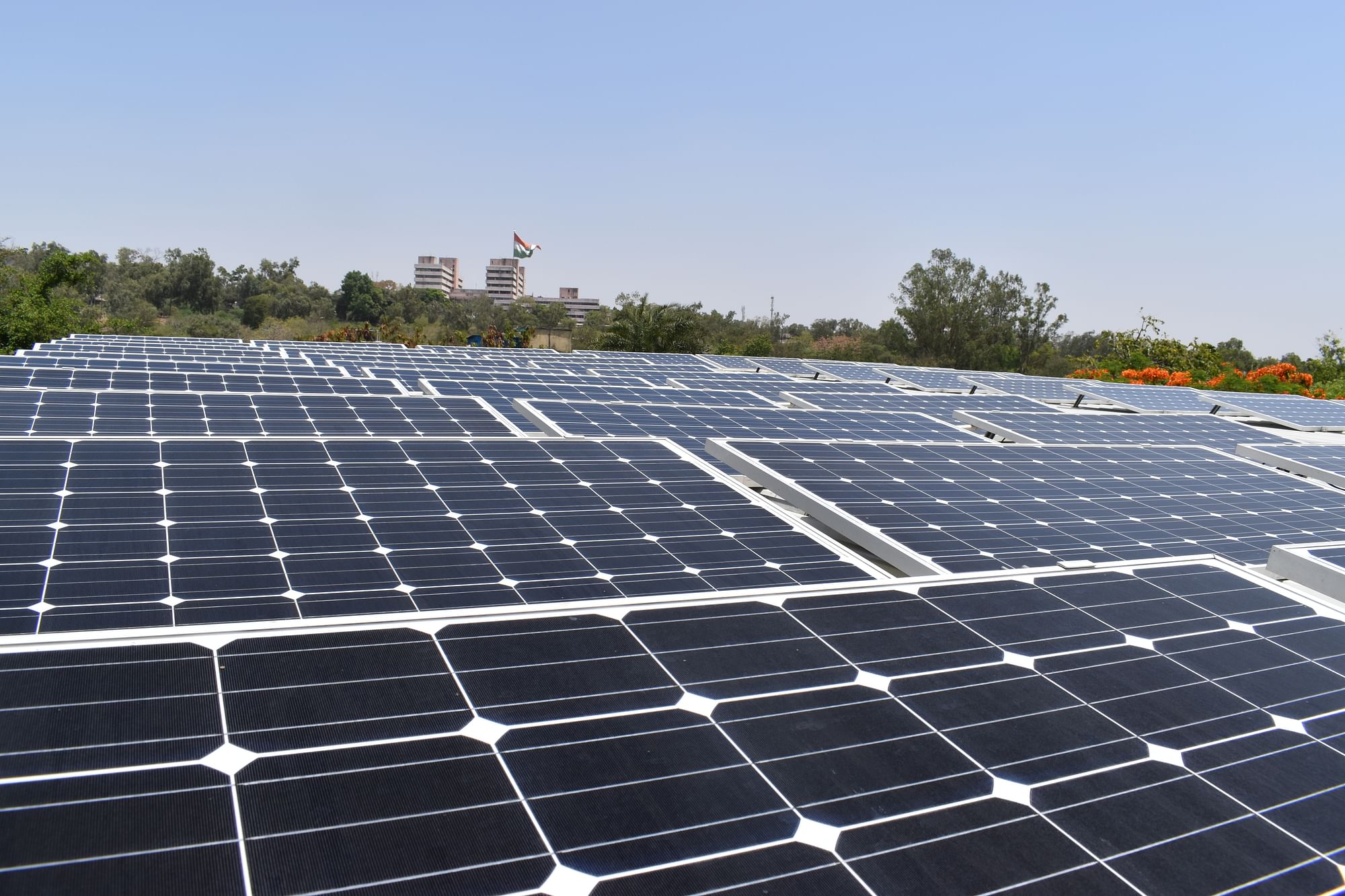