Stephen Hawking Birth Anniversary: Here's all you need to know about the legendary scientist 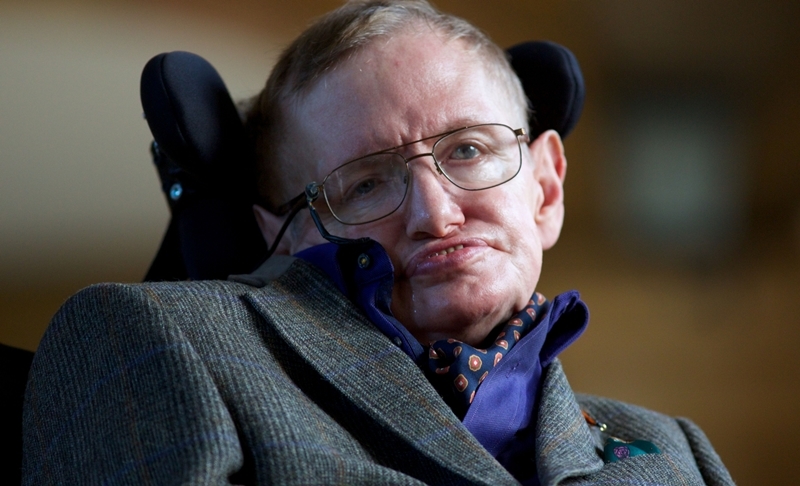 Stephen William Hawking, the late legendary scientist was born on January 8, 1942 in England. His father was a research biologist and his mother was into medical research. What got close to Hawking's heart was the field of theoretical physics. Surprisingly, he was an average student in college and was remarked to as ‘Einstein’ by his friends.

He completed his undergraduate degree in physics from University College, Oxford, in 1962 and his PhD from Trinity Hall, Cambridge in 1966 where he served as a research fellow and later as a professional. He was inducted into the Royal Society, a worldwide fellowship of scientists, in 1974 and appointed the Lucasian professor of mathematics at Cambridge in 1979.

It was in early 1963 that the scientist was diagnosed with an incurable degenerative neuromuscular disease called amyotrophic lateral sclerosis (ALS). Yet, Hawking decided to pursue his work further not falling for his health issues. With a disease where doctors suggest life expectancy of two to five years, Hawking lived with it for more than five decades.

Over the years, with his contributions to the globe, Hawking became an undeniable force in the study of physics. With his unparalleled work about the universe's structure, the much talked and debated the Big Bang, black holes or worm holes — it was Hawking who revolutionized the field.

His writings became best-sellers, as they were engaging, interesting and incredibly easy to comprehend considering the content discussed or elaborated - about relativity, closed loops or mass-energy curves. His final paper was ‘Black Hole Entropy and Soft Hair’.

The movie 'The Theory of Everything', named after one of his books, was revered across continents as one of the best biographic films ever made.

Hawking fought the battle of life with his affected health condition - motor neuron disease - for 50 years and succumbed to death at the age of 76 on 14 March, 2018. He was called 'Einstein' by his friends and coincidentally breathed his last on Albert Einstein's birthday. 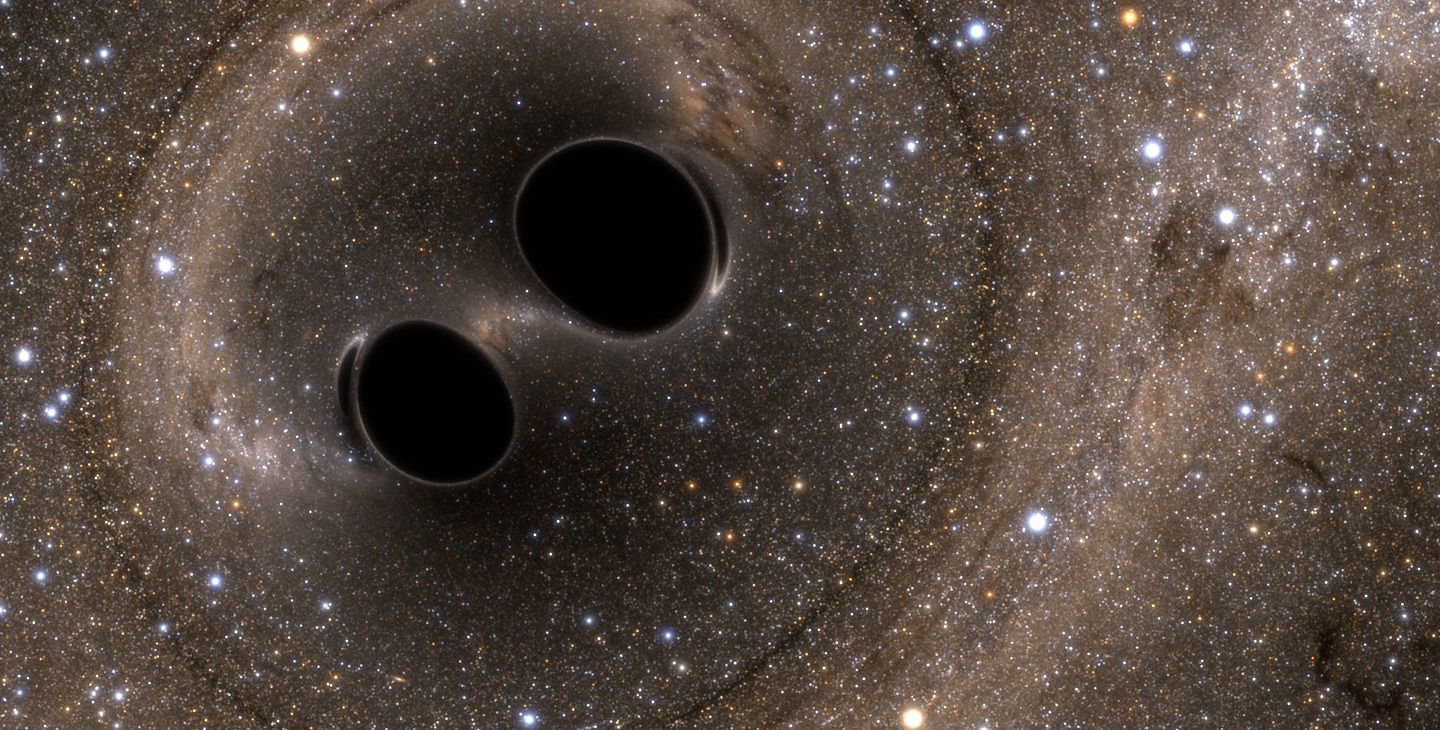