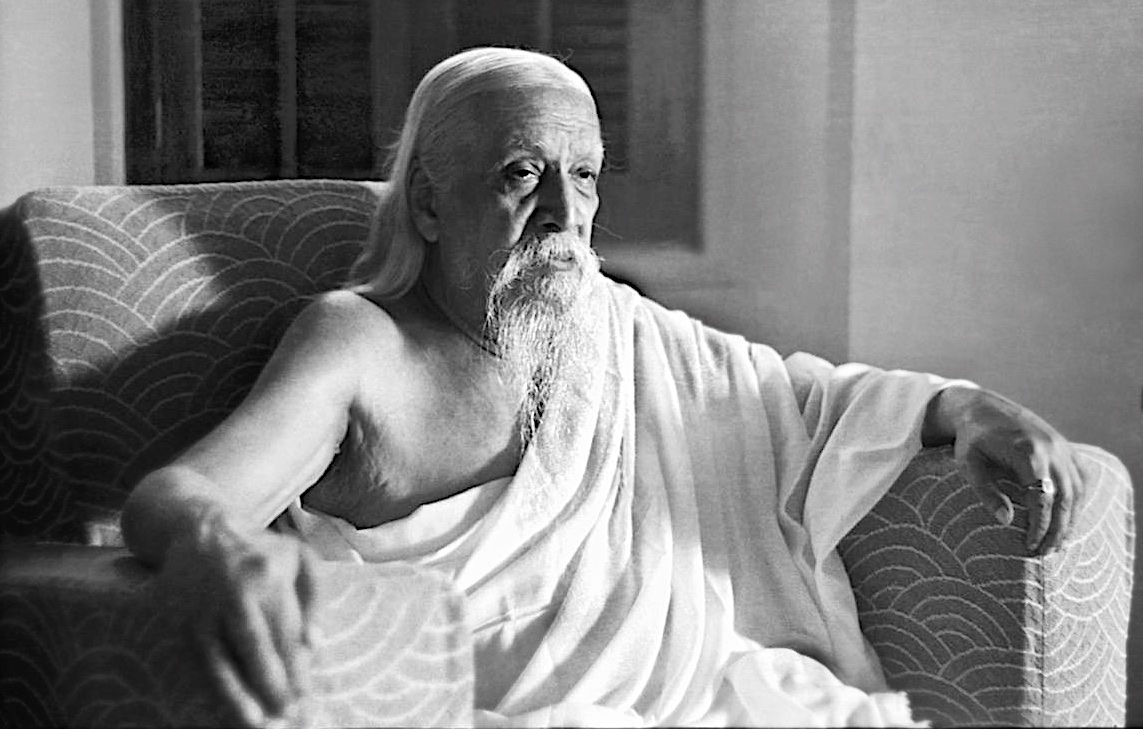 Aurobindo Ghose was among the great sons of India who made a name in Indian Politics and Independence struggle. He was born in Calcutta on 15th August 1872 to Krishna Dhun Ghose and his wife Swarnalotta Devi.

His father who was then an Assistant Surgeon of Rangpur in Bengal was an ardent fan of the British culture so he encouraged his children to learn English and study in schools where his children would be exposed to Christianity. Although his family was Bengali, his father believed British culture to be superior to that of his countrymen.

Aurobindo and his two elder siblings were sent to the English-speaking Loreto House boarding school in Darjeeling, the hub of British Culture in India to improve their language skills. Darjeeling was a centre of British life in India and the school was run by Irish nuns, through which the boys would have been exposed to Christian religious teachings and symbolism. 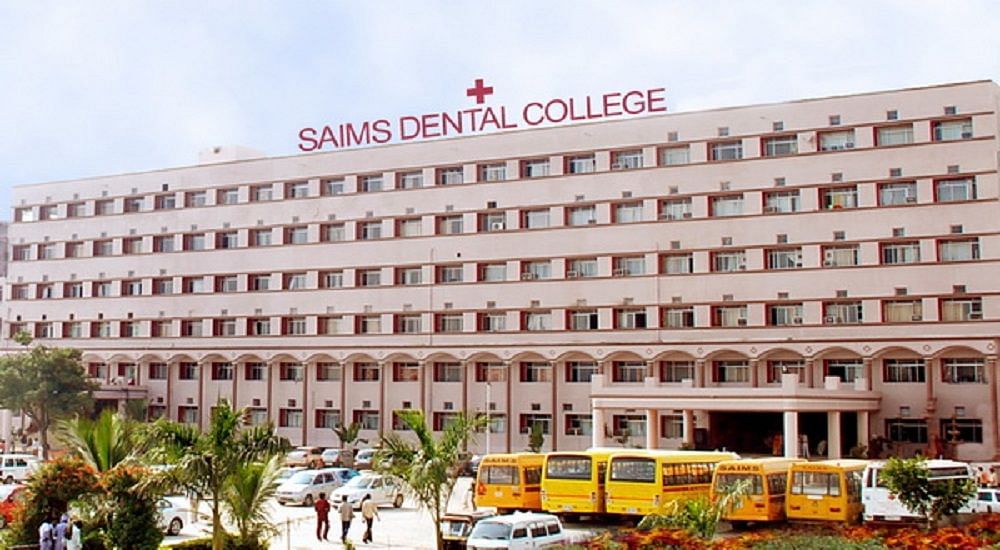 Krishna Dhun Ghose wanted his sons to enter the Indian Civil Service (ICS) and as to achieve this it was necessary to study in England, the three brothers were placed in the care of the Reverend W.H. Drewett in Manchester. Drewett was a minister of the Congregational Church whom Krishna Ghose knew through his British friends. The boys were taught Latin by Drewett and his wife as this was a prerequisite for admission to good English schools.

At a tender age of seven Aurobindo was sent to England and stayed there for fourteen years. Aurobindo came back to India in 1893 after getting a job with the royal family of Baroda (Gaekwad). He was fluent with many foreign languages but less familiar with Indian culture. He spent twelve years in Baroda serving as a teacher, secretary to the Maharaja of Gaekwad, and also the Vice Principal of Baroda College thereby becoming more familiar with his mother tongue, Indian culture and traditions. It was only after staying in India for twelve long years that Aurobindo could understand the harm that the British had done to the Indian civilization and he slowly started showing interest in politics against British rule.

Aurobindo finally moved to Kolkata in the year 1906 after the announcement of the partition of Bengal Publicly. Aurobindo supported non-co-operation and passive resistance to the British but in private he was involved in secret revolutionary activities and helped build the revolutionary atmosphere in the country.

In April 1910 Aurobindo moved to Pondicherry (which was then a French Colony) to start a new life. In Pondicherry Aurobindo set himself on a path of spiritual learning and evolution by practicing secluded Yoga continuously for four years which he termed as “Integral Yoga”.

After settling in Pondicherry, he dedicated to his spiritual and philosophical pursuits. In 1914, he started a monthly philosophical magazine “Arya”.

Slowly Aurobindo began to attract followers and the number kept increasing resulting in the formation of Sri Aurobindo Ashram in 1926.

He was nominated for the Nobel Prize in Literature (1943) and Nobel Prize for Peace (1950) for his innumerable contributions in the field of poetry, spiritualism and philosophical literature.

At the age of 28, Aurobindo had married Mrinalini Devi daughter of Bhupal Chandra Bose, a senior government official , in 1901. Mrinalini died in December in 1918 during the influenza pandemic. On the occasion of his 148th birth anniversary, here are some quotes by the philosopher: 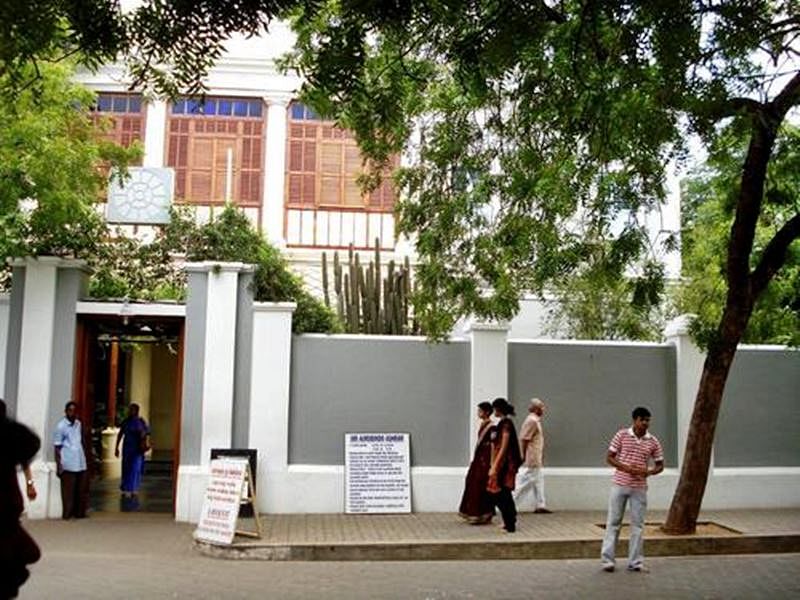 How to become conscious of the divine force — The Mother, Sri Aurobindo Ashram