'Sports & politics should be kept apart': Shashi Tharoor reacts to demand for cancellation of India vs Pakistan match in ICC T20 World Cup 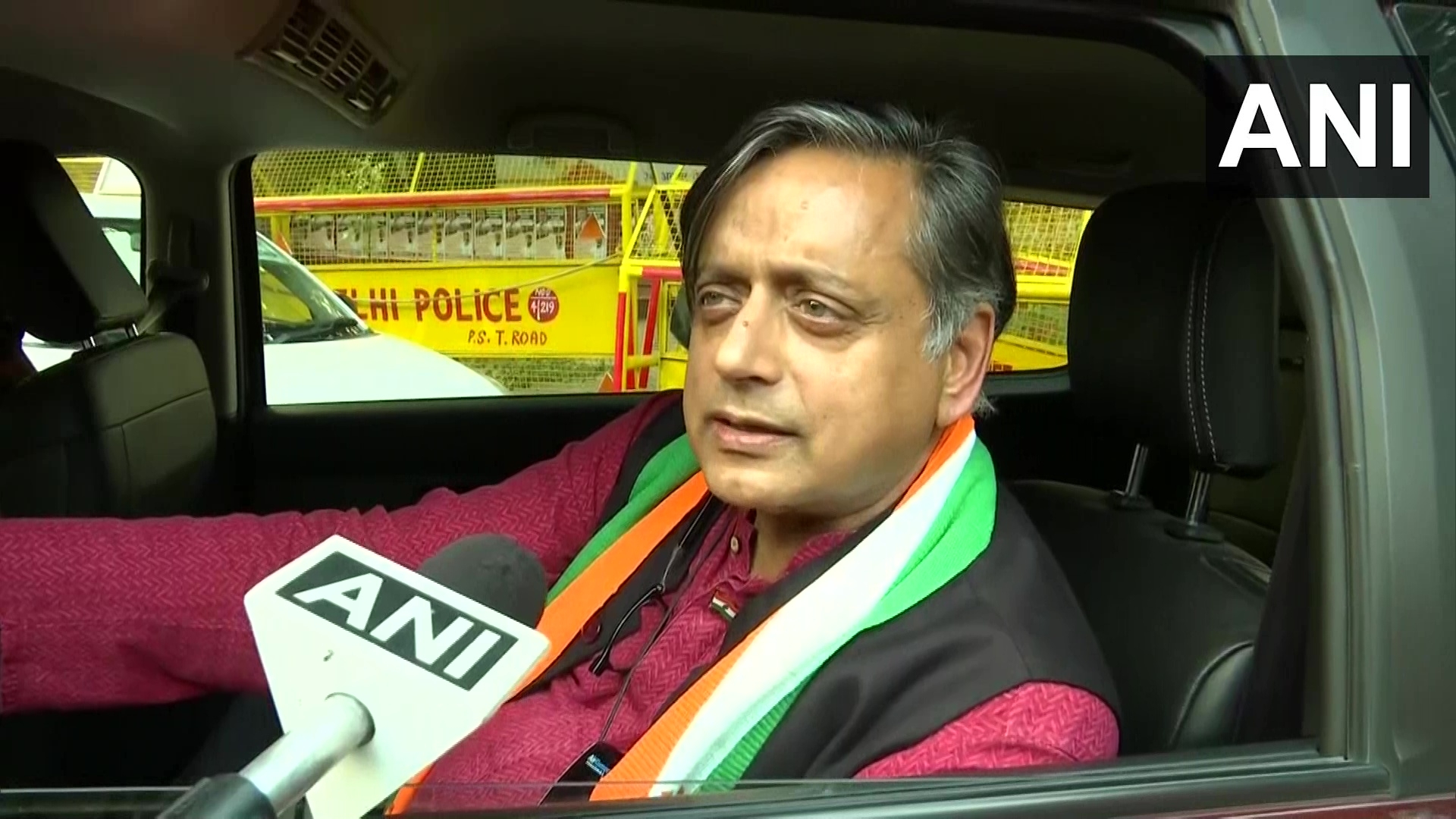 Amid the rising demand for the cancellation of the India vs Pakistan match in the ongoing ICC T20 World Cup, senior Congress leader Shashi Tharoor on Saturday said that politics and sports should be kept apart.

"As long as we've completely disrupted relations with Pakistan, everything should go on. Don't forget during 1999 Kargil war, there was BJP govt in power & we played a World Cup match against Pak. Sports & politics should be kept apart," news agency ANI quoted the Thiruvananthapuram MP as saying.

However, Board of Control for Cricket in India (BCCI) Vice President Rajeev Shukla said that "under ICC's international commitments you can't refuse to play against anyone".

"We strongly condemn killings (in J&K). Strict action should be taken against terror orgs. As far as match (T20 WC IND vs PAK) is concerned, under ICC's int'l commitments you can't refuse to play against anyone. You've to play in ICC tournaments," Rajeev Shukla was quoted as saying by ANI.

Meanwhile, the two teams will lock horns with each other in a high octane Group 2 clash in the Super 12 stage of the ICC Men's T20 World Cup 2021 at the Dubai International Cricket Stadium on Sunday.