Rawat reportedly wants to be relieved from his Punjab assignment as he wants to focus on the upcoming elections in home state Uttarakhand.
FPJ Web Desk 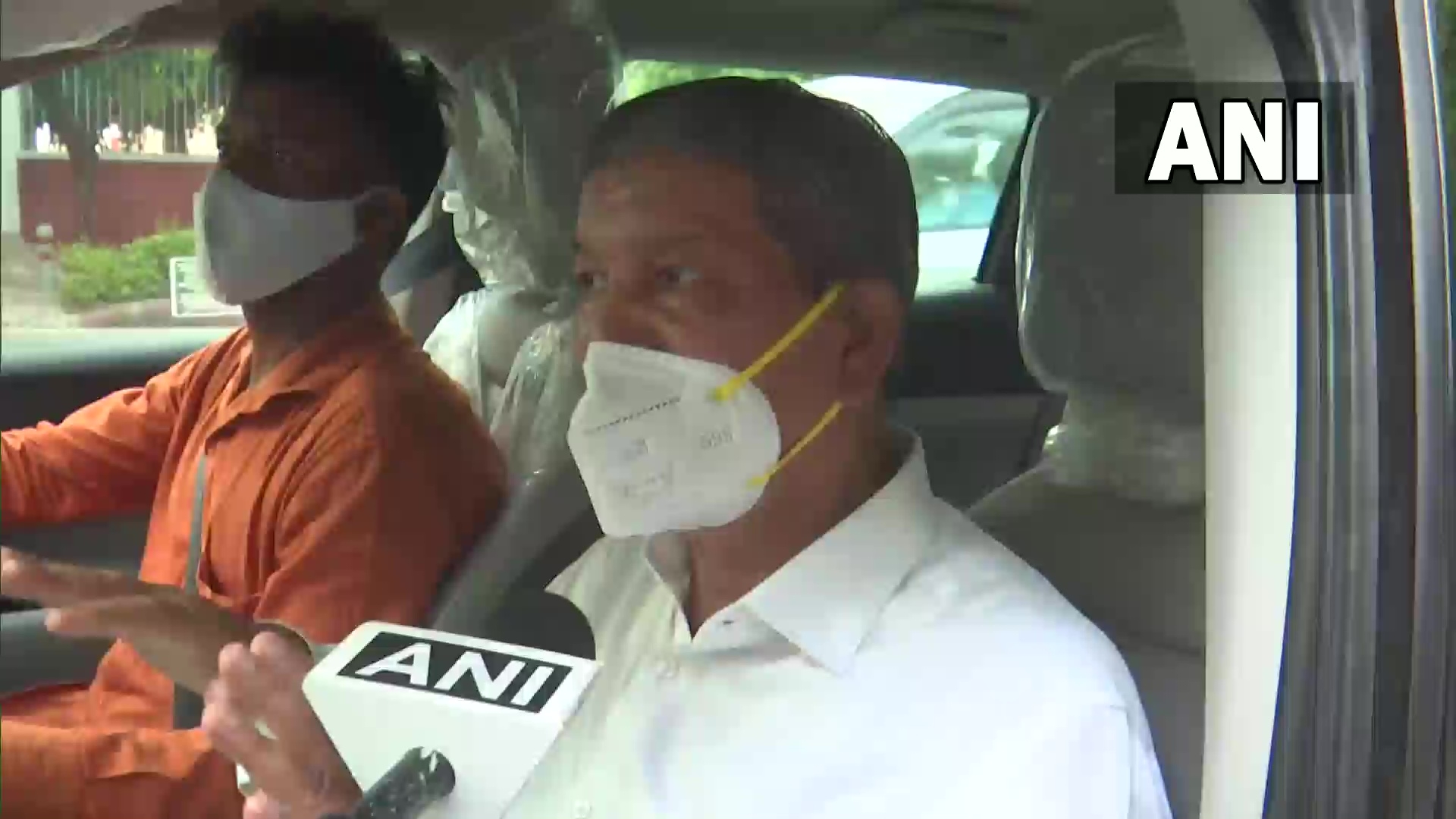 Punjab Congress in-charge Harish Rawat on Friday met party president Sonia Gandhi after Navjot Singh Sidhu, earlier in the day, said that if he was not allowed to take decisions he will not spare anyone.

"I have informed the Congress president. I've told her that all parties will follow her instructions. There have been a few problems here but we're trying to resolve them. The situation is under control," Rawat told news agency ANI.

The party's Punjab chief Navjot Singh Sidhu in a meeting with traders association said that if he was not allowed to take decisions he will not spare anyone.

Addressing the event, he said, "I have told the high command that if you do not let me take decisions, I will not spare anyone (ent se ent baja dunga)...I do not want to be a showhorse. Decisions are required to be taken. No state can develop without industry. International trade should start. The people of Punjab are in despair. If I had to put my life on the line, I would not back down."

Later, Harish Rawat said the leader of the party's Punjab unit should act in a manner so that he is not misinterpreted, which in turn may harm the party.

Asked about Sidhu's 'lack of freedom in decision making' remark, Rawat said, "I will see the context of the statement. He is the party chief in Punjab, who other than him can take decisions? He has all the right to take decisions as per party protocol."

Meanwhile, Rawat reportedly wants to be relieved from his Punjab assignment as he wants to focus on the upcoming elections in home state Uttarakhand. According to an IANS report, the veteran leader will meet Congress leader Rahul Gandhi on Saturday to apprise of him of the situation in Punjab and the Uttarakhand issue could likely come up during the discussion.