Shadab Farooq: The student who was injured in Jamia firing

He has been referred to the AIIMS trauma centre after the injury.
FPJ Web Desk 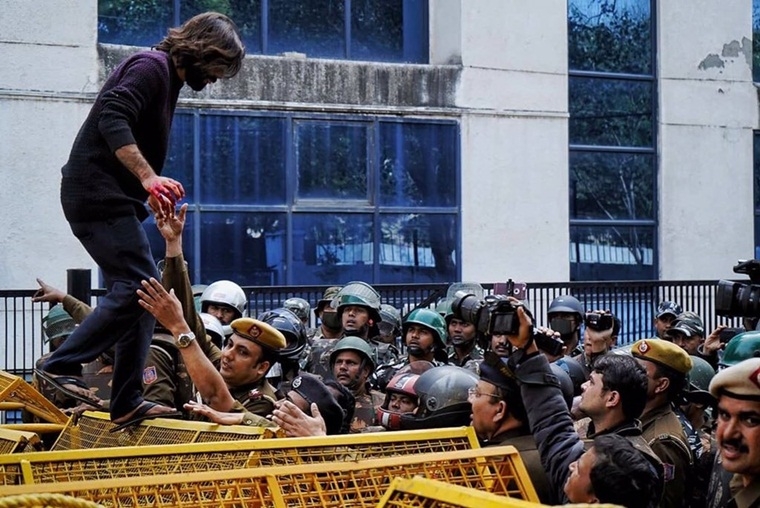 A student of Jamia Millia Islamia (JMI) University was injured after a man opened fire in Jamia area on Thursday, where protests were going on against the Citizenship Amendment Act (CAA).

The injured- Shadab Farooq, a student of the second semester of MA Mass Communication sustained injuries in his left hand. He has been referred to the AIIMS trauma centre after the injury.

As reported by NDTV, Shadab Farooq was also a singer and voice-over artist and he was trying to calm the gunman just before he shot him.

"Student (Shadab Farooq) has sustained injuries in his left hand. He has been referred to the trauma centre. Doctors say he is out of danger. Apprehended person (Gopal) is being questioned," South-East District (Delhi) DCP Chinmoy Biswal told ANI when asked about the firing incident. 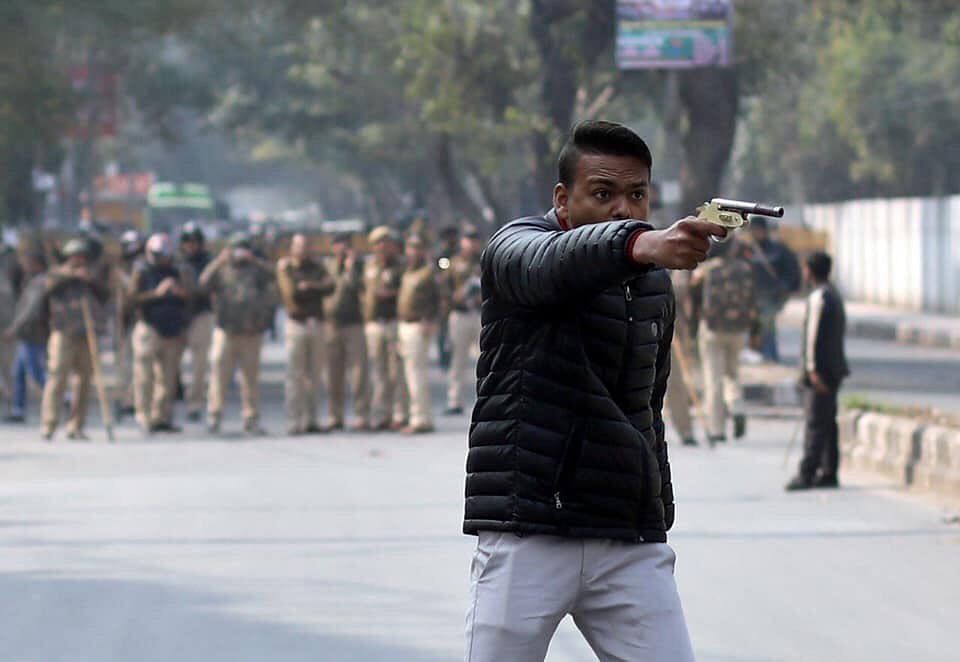 The man who brandished the gun and opened the fire has been identified as Ram Bhagat Gopal Sharma. The 19-year-old hails from Greater Noida's JewarThe incident happened as the students were set to start their march from Jamia Millia Islamia to Rajghat, he took out a country-made .315 bore pistol and opened fire a student sustained an injury in his hand. The police, which was watching the actions of the youth from the side, instantly took him into custody after he opened fire.

Before opening fire, the youth had shouted, "If you people have to stay in India then you will have to say Vande Mataram, and now I am going to give you your freedom."

Even before firing the pistol, the youth was heard raising slogans of "Jai Shri Ram". While scrolling through his Facebook posts, it was found that Gopal went live a number of times from outside the campus of Jamia and made a number of posts in which he mentioned that he was alone Hindu in the area and none of the media persons covering the protest was Hindus.

In one of his posts, he also asked the people to help his family in his absence and as a last wish, he wrote that his body should be wrapped in the saffron cloth and people should raise the slogan of "Jai Shri Ram" on his last journey. 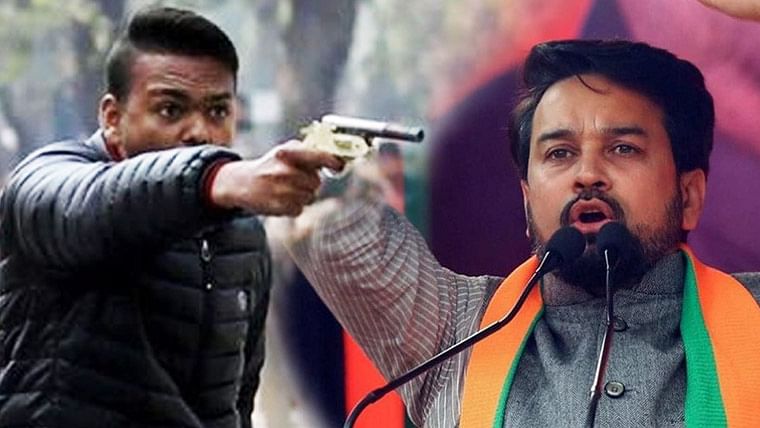