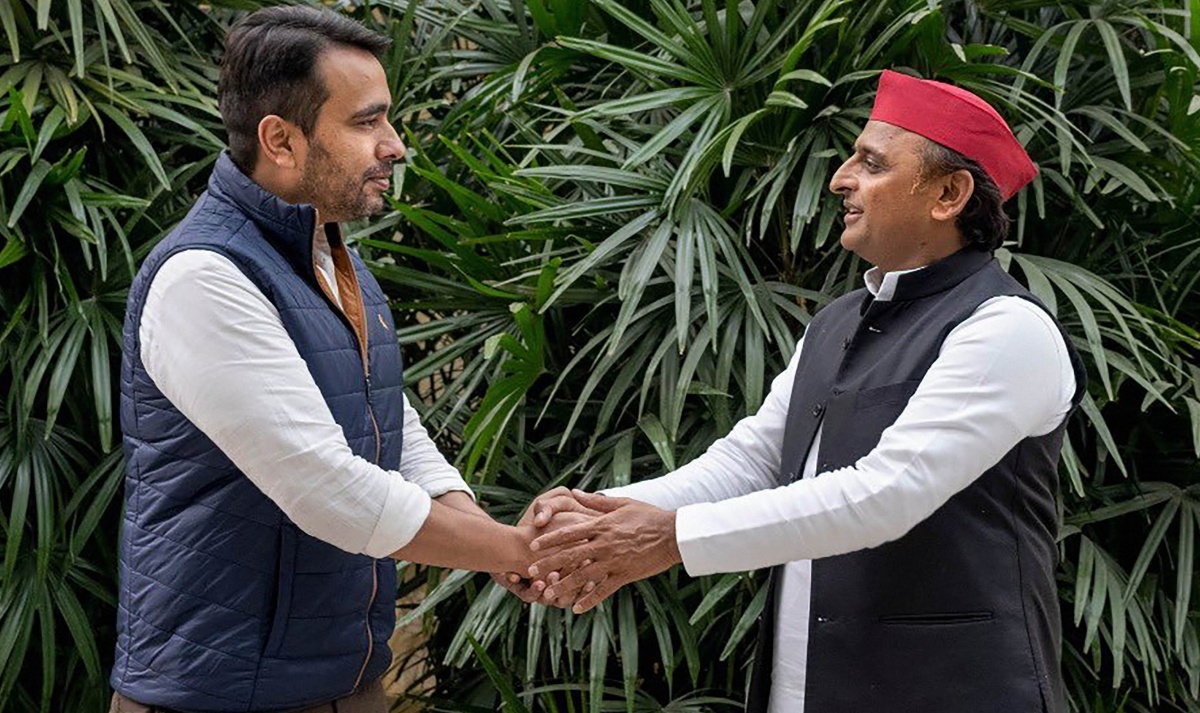 Lucknow: Amidst the buzz about a possible alliance between Rashtriya Lok Dal (RLD) and the Bharatiya Janata Party (BJP) in the UP elections, RLD boss Jayant Choudhury had a crucial meeting with Samajwadi Party chief Akhilesh Yadav on Monday. After the repeal of farm laws, the BJP had tried inching closer to RLD; this is because the RLD has a strong base in the Jat community in west UP, where farmers’ agitation is most visible.

According to SP insiders, both the leaders discussed the contours of the alliance. Both have agreed on certain terms which include the number of seats to be fought individually and the campaign strategy. A formal announcement regarding the alliance may come at the end of the month.

SP has already allied with Suheldeo Rajbhar Bhartiya Samaj Party (SBSP), Mahan Dal and Janwadi Kranti Party. All these small parties have a base in east UP while in the west RLD is dominant. SP is already in talks with a few more small outfits, including Apna Dal (Krishna Patel) and Jan Adhikaar Party. With that, Akhilesh hopes to cover both his east and west flanks.

The Jat population is about 1.8 per cent in UP, but in 25 district of west they constitute 18 per cent of the total electorate. Once a dominant force in west UP, RLD could not win a single seat in the 2014 & 2019 Parliament elections. It, however, won a single seat in the 2017 assembly polls but its lone legislator switched his loyalties to the BJP. 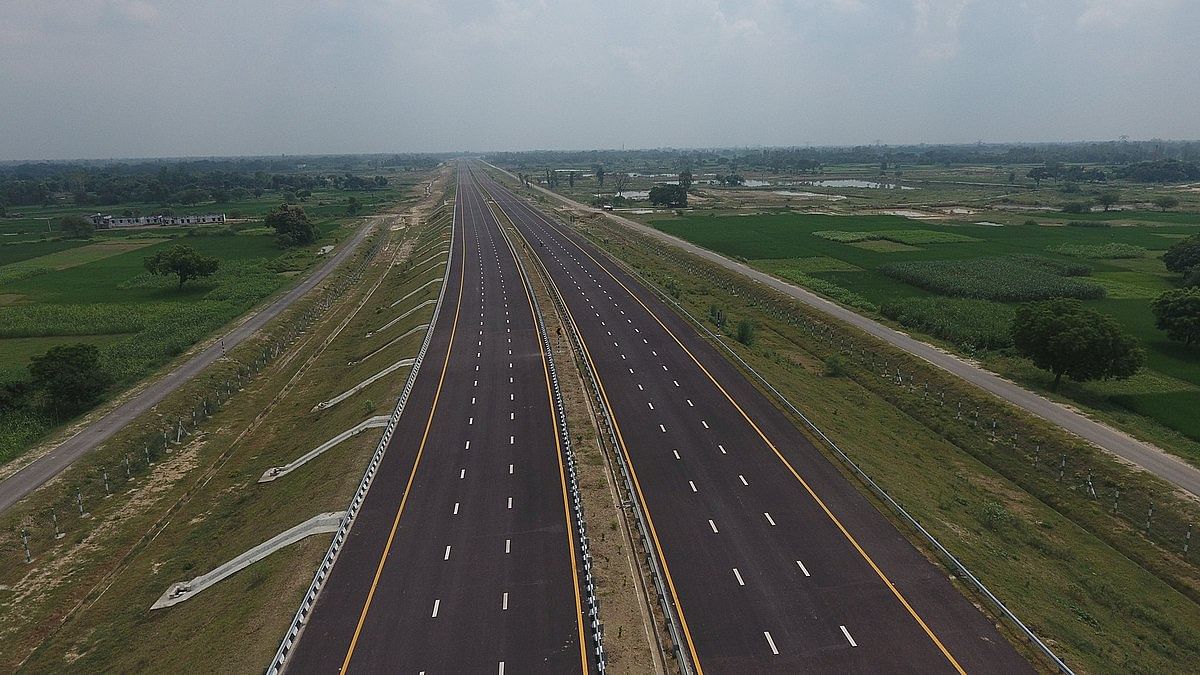