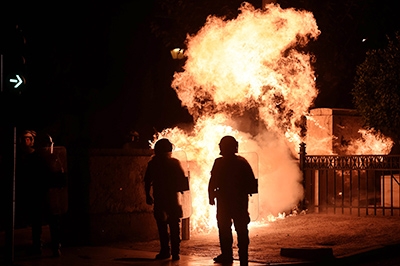 A day before Independence Day, new tension has errupted along Assam-Mizoram border in Hailakandi district of Assam after a a primary school was bombed by unknown miscreants at Kachurthal area on Friday night. According to Hindustan Times report, due to the bombing, Parts of the lower primary school known as Sahebmara LP School has been damaged in the second such instance in this area after Muliwala Lower Primary School was bombed in February this year by unknown miscreants.

Sahebmara LP School, located within two kilometres of the Assam-Mizoram Border, demarcated by Survey of India map, was attacked by grenades while it was closed due to the second wave of Covid-19 outbreak. Hailakandi’s superintendent of police (SP) Gaurav Upadhyay while sharing the details of the incident said the latest incident happened at around 11:30 pm on Friday but no person was injured. “The bombing was done by miscreants from Mizoram side between 11 to 11:30 pm. The area comes under Ghutghuti police outpost and we have raised the security immediately after the incident. We are trying to ensure that this incident does not create fear among the residents in the locality. We are also investigating the matter and once it is completed, we’ll be able to give a clearer picture,” he added.

Notably, the recent border dispute between the two states resulted in an exchange of fire between the policemen from both sides on July 26, causing the death of six Assam policemen and one resident. More than 60 people from Assam, including superintendent of police of Cachar district, sustained severe injuries. Few persons from Mizoram side were also injured.

However, under the instruction of the Central government, both Assam and Mizoram have agreed to resolve the border dispute peacefully. 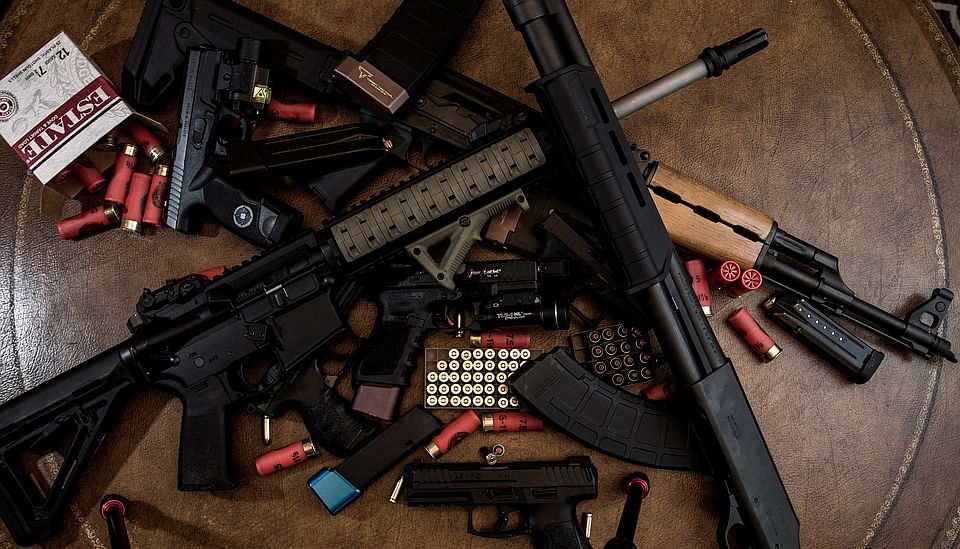 Huge cache of arms smuggled from Myanmar seized in joint operation by Assam Rifles and Manipur...