Sarojini Naidu Death Anniversary: 10 facts you ought to know about India's nightingale

Known as 'Bharat Kokila' and one of the prominent figures who came forward in India's struggle for Independence, Sarojini Naidu passed away on March 2, 1949, due to a cardiac arrest. She was born on 13th February 1879 in Hyderabad to Aghorenath and Sundara Devi Chattopadhyay.

Naidu was a social activist and was an inspiring woman who did several things to bring change in society that still inspires many people.

Her father was the principal of Nizam's college in Hyderabad whereas her mother was a prominent Bengali poet.

Eldest of the eight siblings, Sarojini studied from the University of Madras and then went to England to study in King's College, London and Girton College in Cambridge. She was highly moved by Mahatma Gandhi and his idea of attaining Independence through non-violence.

This year, it will mark Sarojini Naidu's 73rd death anniversary, and here is a recap of some of the lesser-known facts about her:

1) A child prodigy, Sarojini Naidu started her literary career at the age of 12. She gained recognition with her play, 'Maher Muneer'. As a young child, she wrote a 1,300 line-long poem, 'The Lady of the Lake'.

2) At the age of 16, she received a scholarship from the Nizam of Hyderabad and went on to study at the London Kings' College. With advice from Nobel Laureates, she stuck to Indian themes when it came to her writing style and became a revered poet of the 20th century.

3) During the plague epidemic in India, the British government awarded her the 'Kaisar-i-Hind' medal for her work. However, after the Jallianwala Bagh massacre she returned the award in protest.

4) In 1925, she became the first Indian woman President of the Indian National Congress.

5) An irreverent disciple of the Father of the Nation, Naidu referred to him as the 'Chocolate-coloured Mickey Mouse'. While in one of his letters, Mahatma Gandhi addressed her as 'Dear Bulbul'.

7) She was often referred to the 'Nightingale of India' or 'Bharat Kokila' owing to her mesmerising poetry and her rich literary works that involved a lot of imagery and a plethora of themes.

8) She was the first woman governor of the country.

9) She died on 2nd March 1949 owing to a cardiac arrest at the Government House in Lucknow, while she was working in her office.

10) In the year 1961, more than a decade after her demise, Naidu's daughter Padma published a collection of poems that were titled, 'The Feather of The Dawn'. 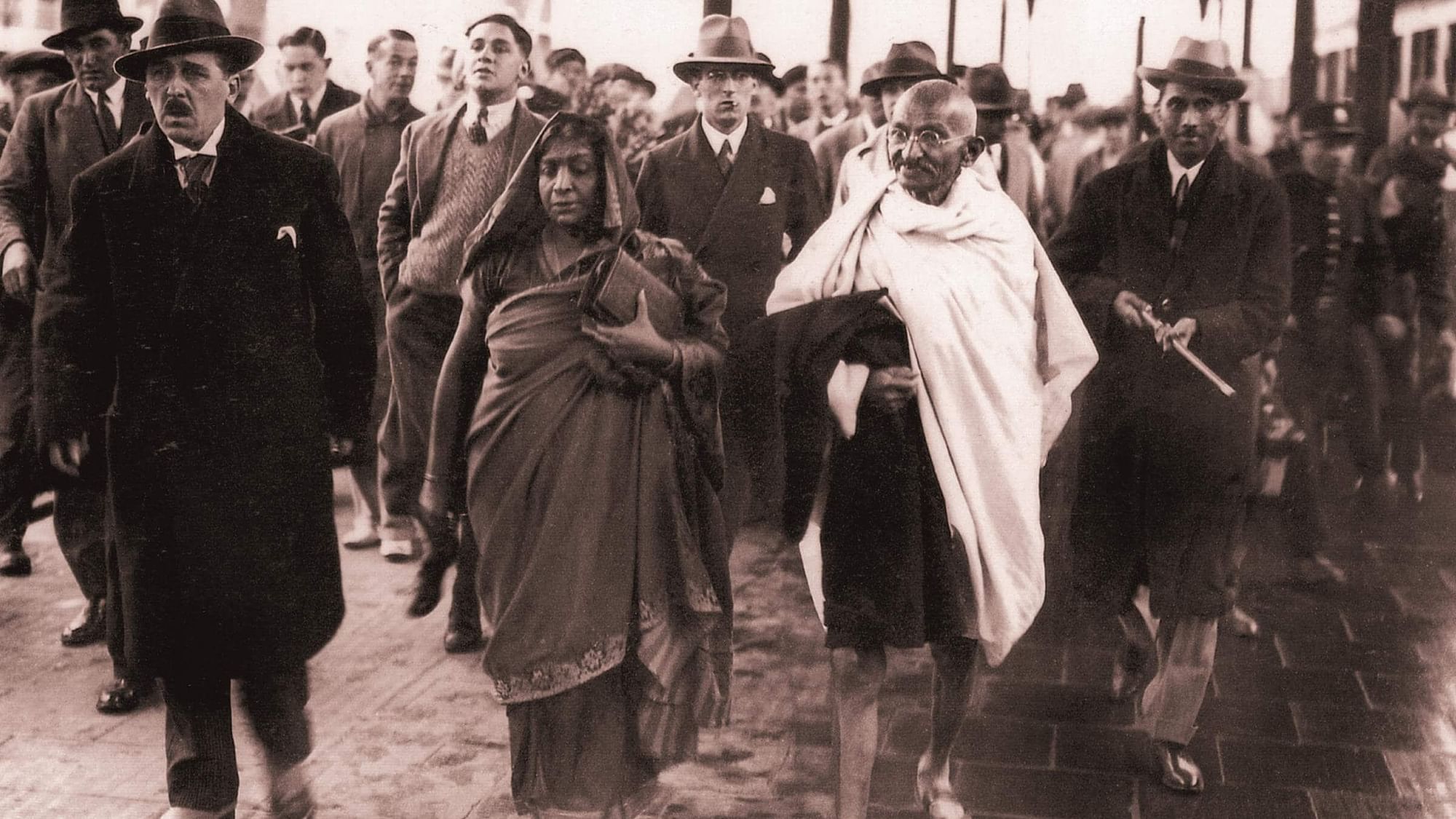 HomeIndiaSarojini Naidu Death Anniversary: 10 facts you ought to know about India's nightingale