Officials of the State Election Commission said the BJP has established an absolute majority in the 51-member Agartala Municipal Corporation (AMC) winning 37 seats. Counting is underway in others.
PTI 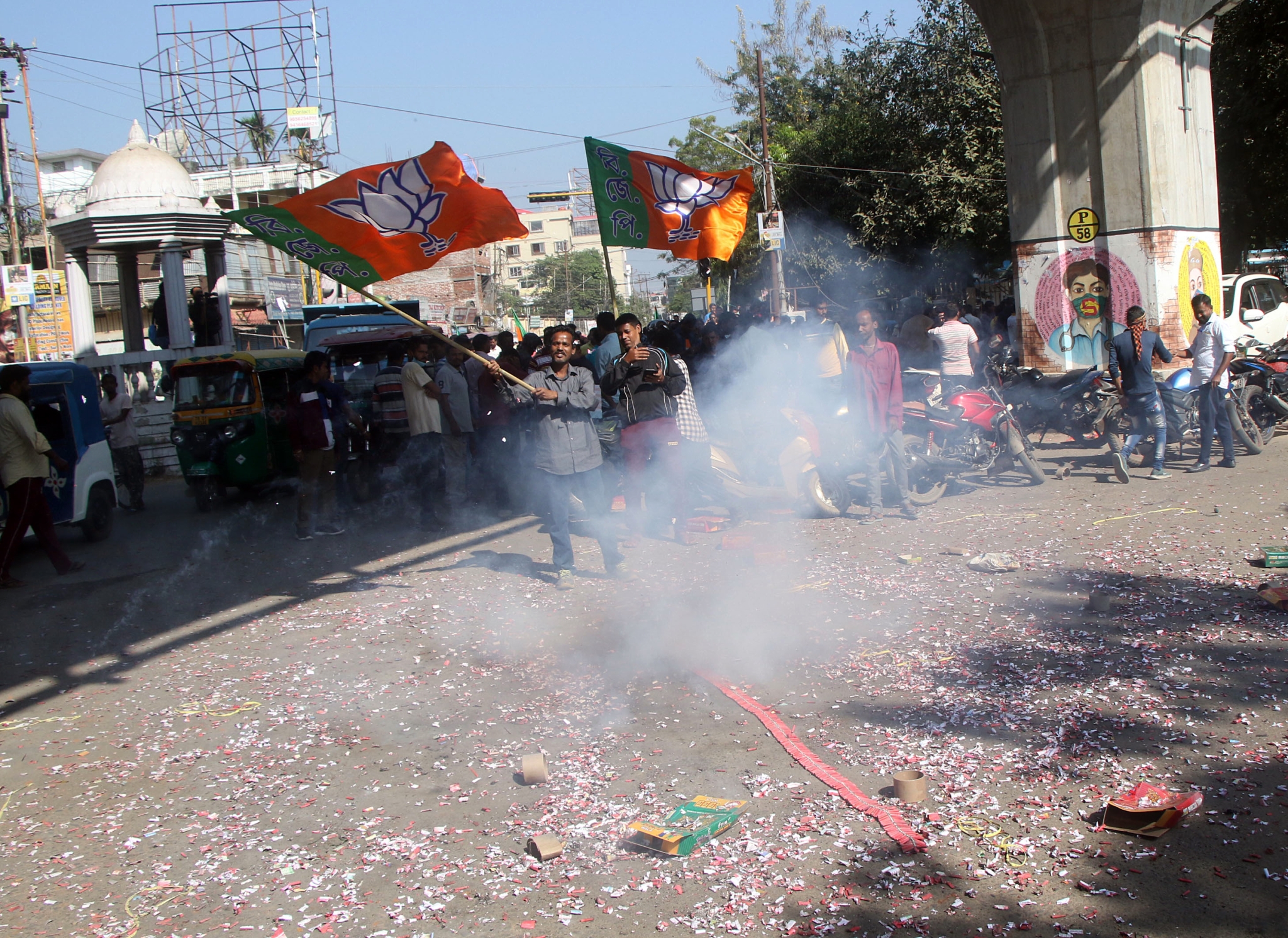 BJP supporters burn firecrackers outside the counting center during the Tripura Municipal Corporation Election, in Agartala on Sunday. | ANI

The ruling BJP was on Sunday set to sweep the civic body elections in Tripura where counting of votes was underway in 222 seats of Agartala Municipal Corporation (AMC) and 13 municipal bodies, officials said.

Officials of the State Election Commission said the BJP has established an absolute majority in the 51-member Agartala Municipal Corporation (AMC) winning 37 seats. Counting is underway in others.

It is way ahead of its rivals in Dharmapur and Ambassa municipalities, Panisagar, Jirania and Sonapura Nagar Panchayats, besides Kailashahar, Teliamura, Melaghar and Belonia Municipal Councils.

The BJP had fielded candidates for all the 334 seats in the state where its nominees won in 112 places uncontested.

Reacting to the impressive performance by his party in the elections, BJP vice president Dilip Ghosh said in Kolkata the results of Tripura civic polls have exposed the "hollowness" of TMC's claims of having made inroads into the northeastern state. He said people there have faith in the saffron party.

Describing TMC workers campaigning in Tripura as "hired people", Ghosh told reporters his party shares a "strong bond" with the residents of that state.

The TMC will not be able to open its account in Tripura ""unless the BJP decides against fielding candidate from any seat", he maintained.

"The civic poll results are on expected lines. The TMC did not have any chance to open its account in Tripura, they only made noises. This verdict shows hired people from West Bengal cannot help a party create a base in a state, which has faith in the BJP," Ghosh added. 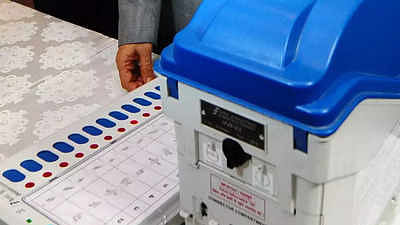