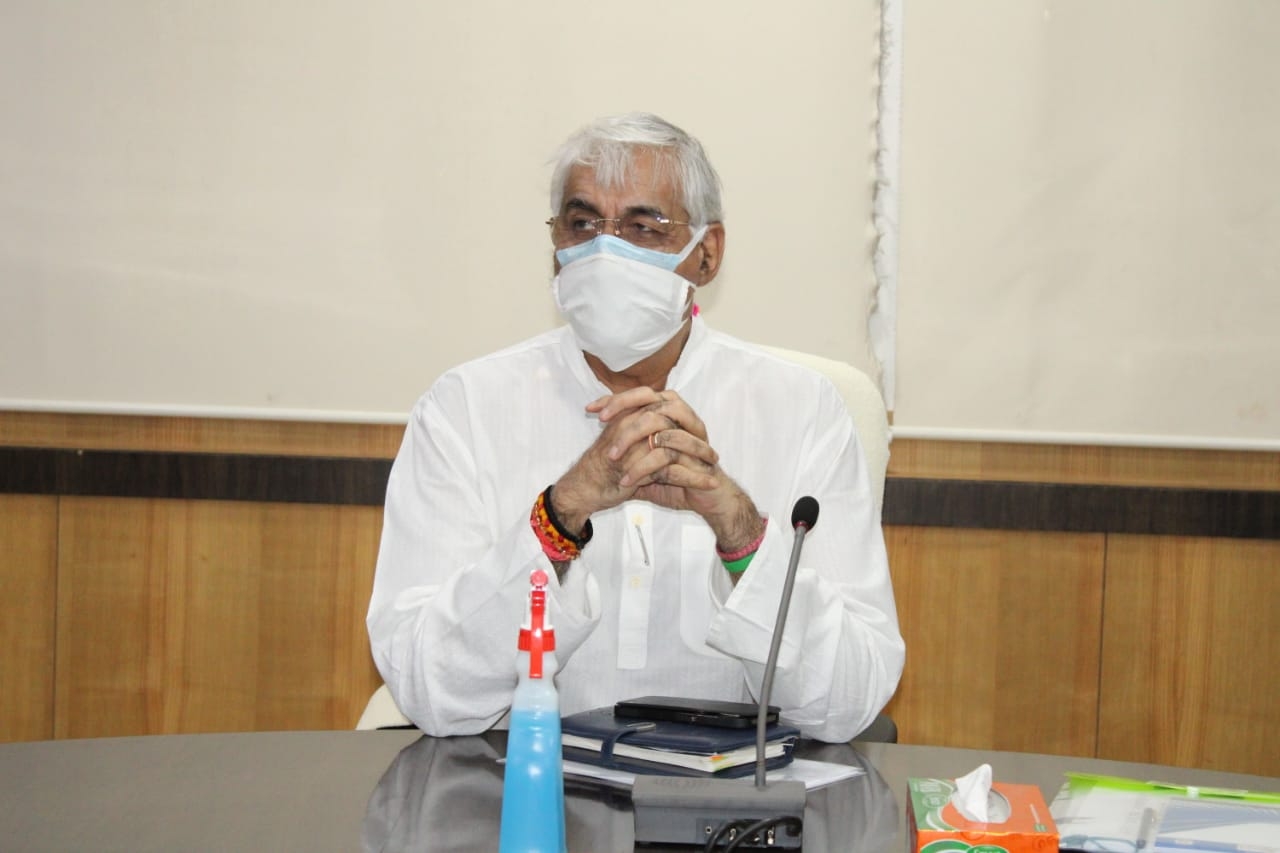 Chhattisgarh State Assembly proceedings were adjourned for two times and pandemonium continued for a very long time on Monday, over the opposition’s demand for a state assembly panel probe into the alleged attack over a tribal legislator on the instructions of a cabinet minister.

Bharatiya Janata Party (BJP) members sought a state assembly panel probe into the allegations made by the ruling Congress tribal MLA Brihaspati Singh that the health minister TS Singh Deo was behind the attack.

Notably, one of the vehicles of the convoy of MLA Brihaspati Singh was attacked by three youths after their vehicle was overtaken by the MLAs vehicle at Ambikapur town on Saturday evening. One of the accused attackers was identified as a relative of health minister T S Singh Deo. Despite the Police have registered a case and arrested all the three accused. The MLA made a public statement in the media and alleged the attack was carried out on the instructions of the Health Minister. The MLA alleged that he was attacked because he supported the CM Baghel and discarded the hyped formula of changing of CM seat after two and half years. By silencing me the health Minister TS Singh Deo wants to become CM, the MLA alleged.

BJP MLAs quoted the statement made by the Congress tribal legislator from Ramanujganj Brihaspati Singh into the media and insisted for action.

Terming the issue as a serious matter, they demanded for setting up an assembly panel to inquire into the incident.

CM Bhupesh Baghel intervened and said, providing security to all MLAs is the responsibility of the state government. The Home Minister will take necessary action in the case. Responding to the demand the speaker Dr Charan Das Mahant said, before arriving at any conclusion as per the principle of natural justice he will have to hear the other side also. As the victim MLA did not file any complaint as of now no action will be taken, he added.

As the pandemonium continued, the speaker adjourned the House for five minutes and then for 3 pm.

After the house resumed the Speaker said the matter could be taken up on Tuesday (July 27).