Today’s order led to celebrations in the Shinde camp as several ministers and legislators met the CM and congratulated him by offering him a bouquet.

The Supreme Court on Tuesday rejected a plea by the group owing allegiance to former Maharashtra Chief Minister Uddhav Thackeray to stop the Election Commission from deciding the claim of Chief Minister Eknath Shinde’s group to be the real Shiv Sena.

After a daylong hearing, a Constitution bench headed by Justice DY Chandrachud dismissed the application for a stay filed by the Thackeray group. “We direct that there would be no stay of the proceedings before the Election Commission of India (ECI). Accordingly, the interlocutory application [of the Thackeray group] is dismissed,” said the bench which also comprised Justices MR Shah, Krishna Murari, Hima Kohli and PS Narasimha.

The decision ahead of the party’s annual Dussehra rally comes as a jolt for the Thackeray-led group which will now have to put up its case before the ECI to retain its electoral symbol, the bow and arrow, ahead of the upcoming BMC election. The Shinde group says it is the real Sena and has staked its claim to the symbol.

The order led to celebrations in the Shinde camp. Several ministers and legislators met the Chief Minister and congratulated him by offering bouquets. Sena president Thackeray’s residence Matoshree wore a deserted look.

Yuva Sena chief Aaditya Thackeray, however, claimed the decision was not a setback for the Shiv Sena and added that the party has faith in the country’s judiciary. “The party is prepared to make its arguments now in the Election Commission,” he said. “The place of argument has changed now from the Supreme Court to the Election Commission. The argument is not only important for the Shiv Sena but also for democracy and the Constitution.”

Earlier, in court, the Thackeray group’s senior counsel Kapil Sibal contended that Shinde could not approach the ECI for the party’s symbol once he had incurred disqualification. "I have challenged the very locus of the person who moved the EC,” he submitted.

In response to another query, Sibal said Shinde's claim was based on the Election Symbols (Reservation and Allotment) Order and the decision of the Supreme Court in the Sadiq Ali case. He added, however, that the Sadiq Ali case was decided at a point when the Tenth Schedule on disqualification was yet to be introduced in the Constitution.

Sibal contended that Shinde had incurred disqualification as his various acts amounted to voluntarily giving up membership of the party under paragraph 2(1)(a) of the Tenth Schedule. He had also violated the party whip as per paragraph 2(1)(b), he said.

"The political party is a much wider configuration than the legislative unit of the party which consists of the elected members... does the dispute in relation to the former in the legislative unit affect the authority of Election Commission? That is the heart of the matter," Justice Chandrachud observed.

Senior Advocate Abhishek Manu Singhvi supplemented Sibal's arguments for the Thackeray group. He said merger with another political party is the only defence under the Tenth Schedule. There is no concept of a "split" under the anti-defection law.

Senior Advocate Neeraj Kishan Kaul, appearing for the Shinde group, submitted that the Speaker's power was only in relation to the legislature party and could not circumscribe the ECI's powers under the Symbol Act. Moreover, even if the situation was not covered under the Symbols Order, the ECI could invoke its plenary powers under Article 324 to handle the situation, he contended, adding that over 1.5 lakh party members had sent their representation to the ECI supporting the Shinde group.

Kaul said inquiries under the Tenth Schedule and the Symbols Order were different as the Speaker's power was limited to the majority in the House.

What about a disqualified person moving the ECI, the bench asked. Kaul submitted that "till I am disqualified, I am entitled to participate in the proceedings of the House". He said: "My whole case is that I have not given up membership. We represent the overwhelming majority within the party and have not left the party. So who will decide if I voluntarily gave up the membership? Until the Speaker decides, how can I be restrained?"

Senior advocate Maninder Singh, also appearing for the Shinde group, said differences and dissent are part of intra-party democracy and the ECI is empowered to decide in relation to the rival sections or splinter groups under Rule 15 of the Symbols Order. Senior advocate Mahesh Jethmalani, appearing for the Shinde group, submitted that there is no concept of "deemed disqualification". The Governor, while inviting a party to form government, cannot take into account any potential disqualification as his primary concern is to ensure a stable government.

Solicitor General Tushar Mehta, appearing for the Maharashtra Governor, submitted that the ECI should be allowed to discharge its duties. "This is a political question and it is not for the first time that such a split has happened and decision taken as to which faction is the real party," he said.

"It is a matter of common sense that a person who has given up membership will not apply under the Symbols Order... only a person who has not left the party will make that application," Datar submitted.

"EC is free to decide how it tests the majority,” he added. “EC takes a complaint, then submission, then evidence, affidavit, and then enquiry. Kindly see my notice. It has nothing to do with the larger issue as the EC notice makes no reference to the membership of the House."

It was on Aug 23 that a three-judge bench led by then Chief Justice NV Ramana had referred eight issues arising out of the political rift in the Shiv Sena to the constitution Bench, including what are the powers of the ECI to deter an ex-parte split within a party.

State NCP chief Jayant Patil said it would not be proper to speak before the ECI’s ruling. “The Supreme Court expects the Election Commission to decide the matter after hearing both sides,” he noted.

State Congress spokesperson Atul Londhe said, “There is no reason to believe the court's decision is a relief for the Shinde group. The Uddhav Thackeray camp will present evidence in the Election Commission which will decide the real Shiv Sena.

“The issue of MLA ineligibility and the issue of party symbol are separate,” Londhe continued. “According to the Anti-Defection Act, the court will have to decide on the eligibility of 16 legislators, including Shinde. After that, the illegal Shinde-Fadnavis government will go.” 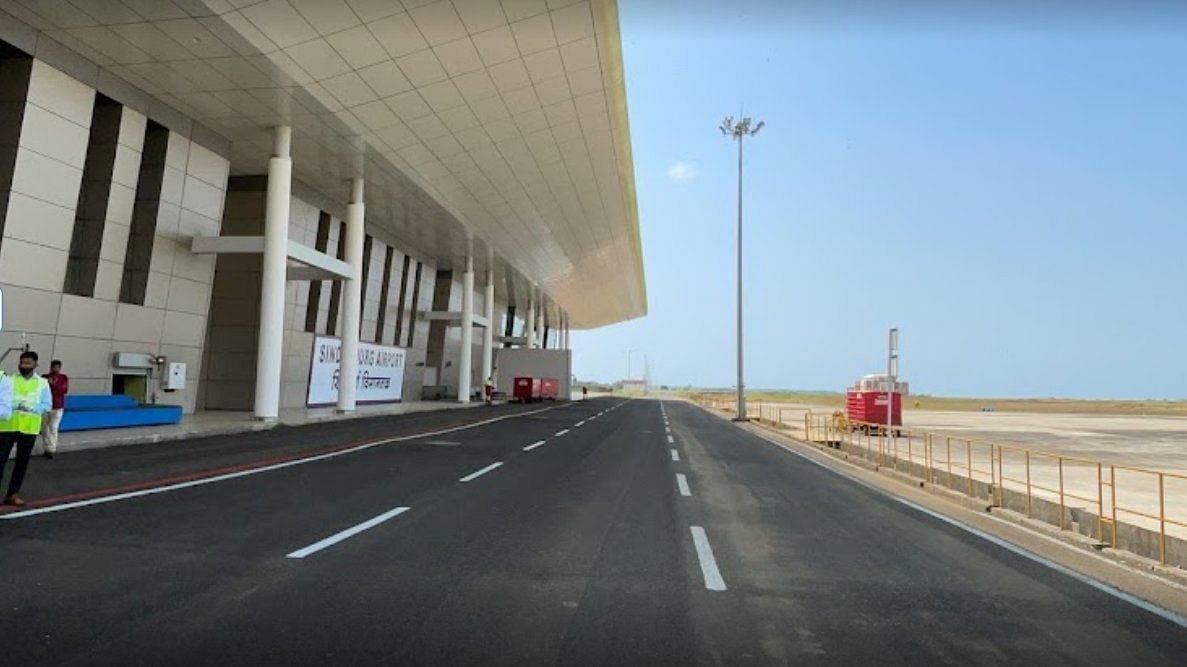 MP: Class 5 girl paraded with garland of shoes after being accused of theft