It’s the 54th Death Anniversary of Ram Manohar Lohia on 12 October 1967.Here are some facts about the great leader that you should know about.

Great freedom fighter, Activist, socialist and Indian political leader Ram Manohar Lohia has contributed majorly in the Indian Independence movement. He was born on 23 March 1910 in Akbarpur, Uttar Pradesh. He was known for his unique thoughts.

He always had immense love for education, despite having family and financial issues he managed to complete his education without any break. He had an outstanding academic performance record, which helped him in at every decision he took in his life.

Ram Manohar Lohia worked with the Congress Radio which was broadcasted secretly from various places in Bombay until 1942, during the British rule in India. He has contributed at various significant events in India. He has also written many books on social and communal issues in English language.

During his political career he attempted to make many remarkable changes in India. Ram Manohar Lohia was one of the founders of the Congress Socialist Party but later developed his own political standpoint.

It’s the 54th Death Anniversary of Ram Manohar Lohia on 12 October 1967. Here are some facts about the great leader that you should know about.

Ram Manohar Lohia lost his mother when he was just two years old. He was brought up by his father Hiralal who never remarried.

He attended the Frederick William University to pursue his Ph.D which is now known as Humboldt University of Berlin, Germany. He wrote his Ph.D thesis paper on Salt Taxation in India.

In June 1940, he was arrested and sentenced two years of jail for delivering anti-war speeches. But was released by the end of 1941. He was one of the leading figures of the Central Directorate which clandestinely tried to organize the Quit India revolt, sparked by Gandhi in August 1942.

In 1956, Ram Manohar Lohia formed the Socialist Party after being unhappy with the proceedings of the previous party.

In 1963 Lohia became a member of the Lok Sabha after a by-election in Farrukhabad (Lok Sabha constituency) .Later in 1965, Ram Manohar merged the Socialist Party into the ranks of the Samyukta Socialist Party.

He was incarcerated and tortured in Lahore Fort in May 1944. He was treated as high security prisoner and was finally released on 11 April 1946 along with Jayaprakash Narayan.

He believed that the English Language is a hindrance to original thinking and emphasised on the Hindi Language importance .After Independence, He contributed on making the Hindi language as an official one.

He raised many eyebrows with his remark against the then Prime Minister Jawaharlal Nehru. He actually wrote a pamphlet named '25000 rupees in a day' stating that money spent on the Prime Minister per day is way more than a poor country could afford.

Ram Manohar Lohia won Lok Sabha general election of 1967, just few months before his death from Kannauj (Lok Sabha constituency). He died on 12 October 1967, at the age of 57.

Many significant memorials are established in his honor such as Universities and Hospitals. Also a Statue of Lohia in Margao Goa, which resembles his contribution in liberation in Goa. 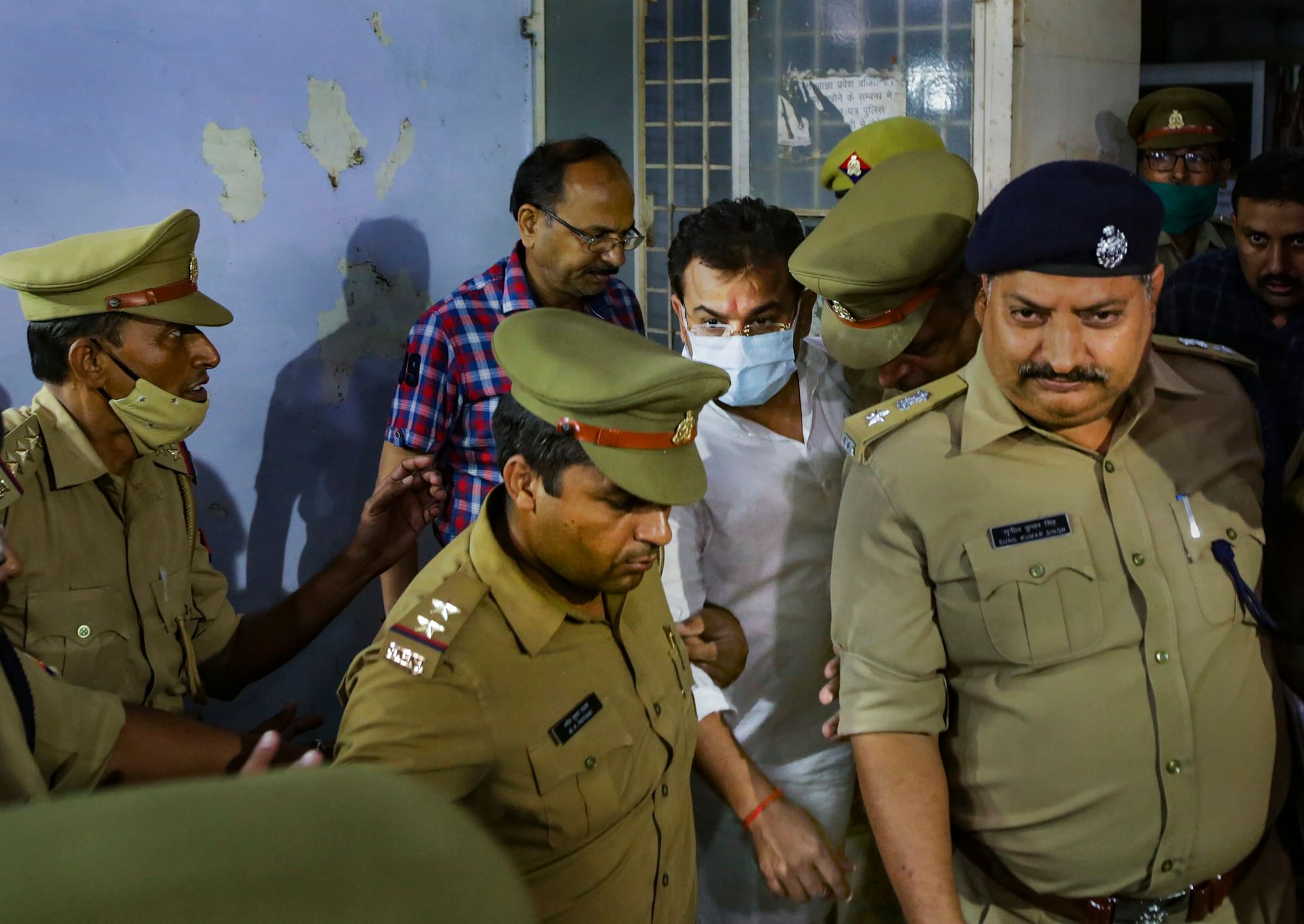