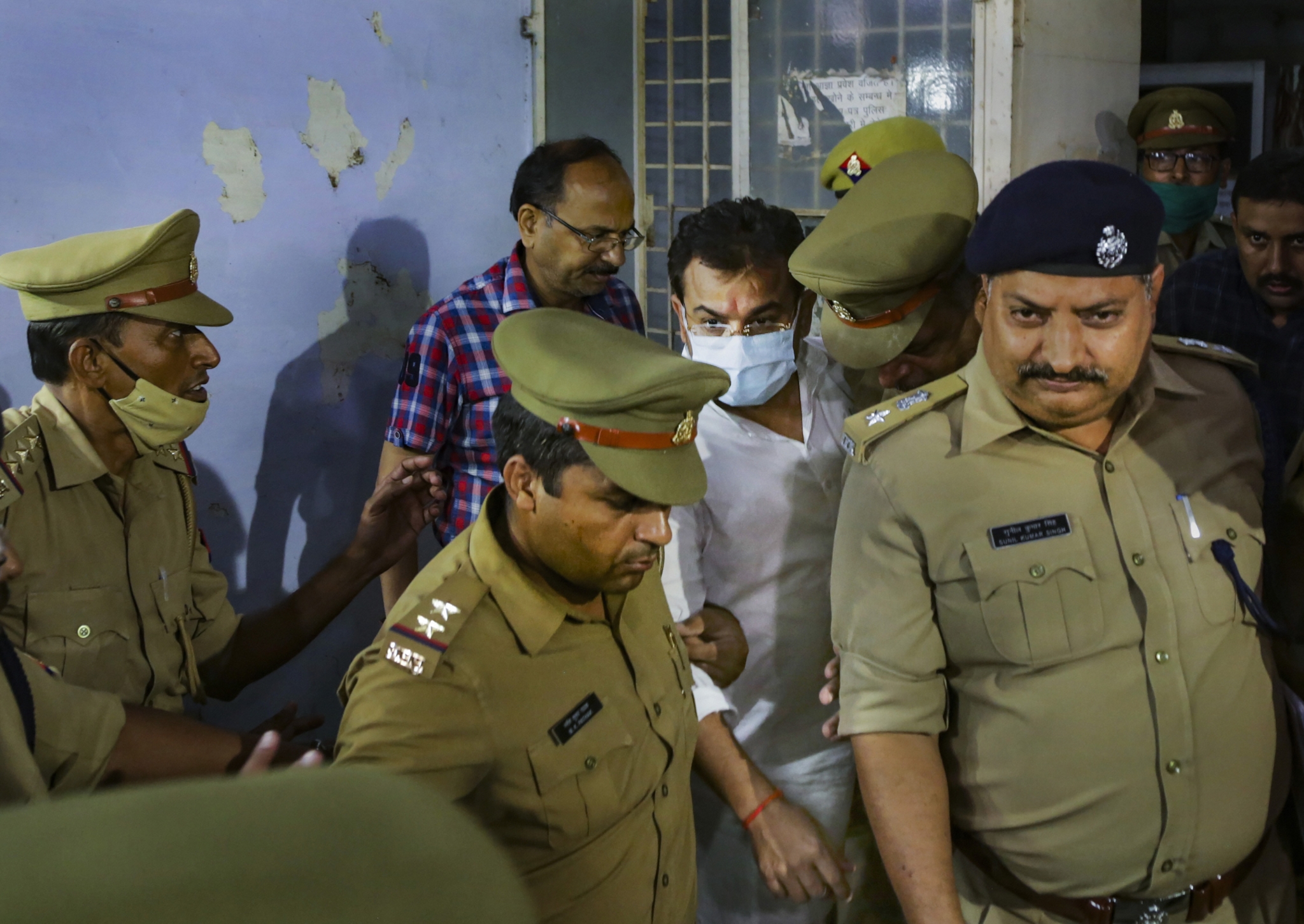 Mishra was arrested last night, after 12 hours of interrogation by the Crime Branch of Uttar Pradesh Police, in connection with the Lakhimpur Kheri incident case and was later sent to judicial custody.

The local court will hear the matter on October 11 on whether the Union Minister of State (MoS) for Home Ajay Mishra Teni's son should be sent to police custody or not.

As many as eight people including four farmers died in the Lakhimpur Kheri incident on October 3.

Two accused identified as Luvkush and Ashish Pandey were arrested earlier in connection with the incident.