In 1984, Mr Sharma made history by becoming the first Indian to travel to space.
FPJ Web Desk 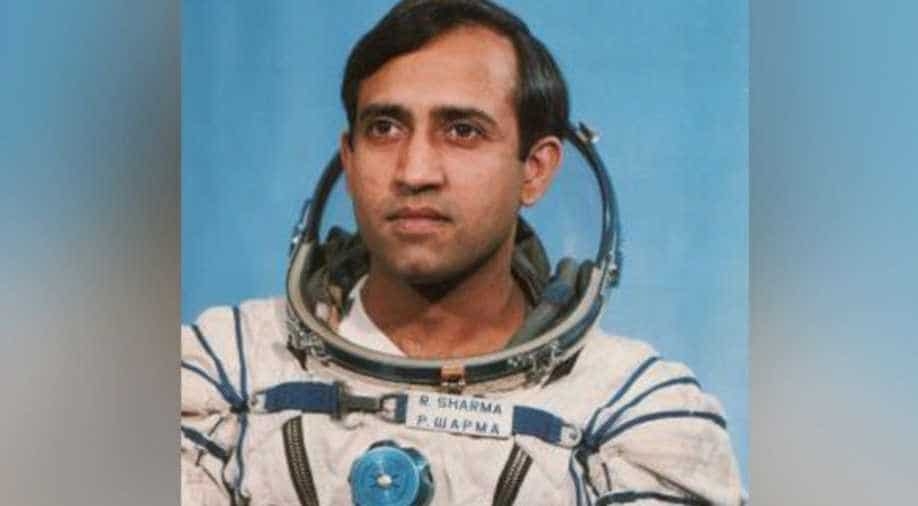 On his birthday today, we share with you a video clip of the famous conversation with former prime minister Indira Gandhi which was widely shared on social media platform Twitter.

He joined the National Defence Academy as an air force plebe in July 1966 and was commissioned into the Indian Air Force as a pilot in 1970.

In 1984, Mr Sharma made history by becoming the first Indian to travel to space. He was part of the Soviet Union's Soyuz T-11 expedition, which was launched on April 2, the same year.

CommentsAstronaut Rakesh Sharma spent seven days, 21 hours and 40 minutes in space as part of a joint programme between the Indian Space Research Organization (ISRO) and the Soviet Interkosmos space programme.

Sharma has conferred the honour of the Hero of the Soviet Union upon his return from space, making him the only Indian to have been conferred this honour upon.

India also conferred its highest peacetime gallantry award, the Ashoka Chakra, on him and the two Soviet members of his mission, Malyshev and Strekalov.

Rakesh Sharma retired from the IAF as a wing commander and later joined Hindustan Aeronautics Limited (HAL) in 1987, serving as the chief test pilot in the HAL Nashik Division until 1992. During this period, he had a near-fatal crash but was ejected to safety.

Later on, he moved to Bangalore to work as HAL's chief test pilot. Sharma retired from flying in 2001.