Finance Minister Nirmala Sitharaman moved the bill for consideration and passage. The bill was introduced in the House last week
PTI 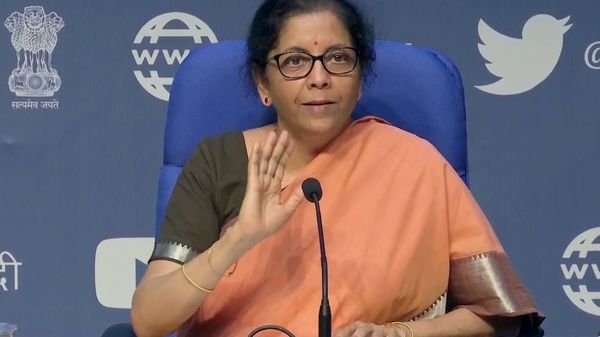 New Delhi: The Rajya Sabha on Wednesday passed the Limited Liability Partnership (Amendment) Bill, which seeks to encourage the start-up ecosystem and further boost ease of doing business, amid uproar by the opposition on Pegasus snooping row and other issues.

The bill, which was passed after a short debate, seeks to decriminalise 12 offences under the law and help to improve the ease of doing business by amending the Limited Liability Partnership (LLP) Act, 2008.

Finance Minister Nirmala Sitharaman moved the bill for consideration and passage. The bill was introduced in the House last week.

While some MPs, including Ram Nath Thakur, Kanakmadela Ravindra Kumar, M Thambidurai, and Sujeet Kumar, spoke on the bill, several opposition members were raising slogans against the government in the Well of the House.

The opposition has been protesting on Pegasus issue and three new farm laws, besides other matters, since the start of the monsoon session.

Amid the uproar, Sitharaman made a brief reply following which the amendment bill was passed with voice vote.

The minister said it is a very timely bill and will bring positivity in the LLP eco-system. She stressed that the legislation will lead to ease of doing business.

Some opposition members tried to raise their issues when called for speaking on the bill. However, Deputy Chairman Harivansh did not allow them.

Earlier, this week, the Union Cabinet had approved amendments to the Act including decriminalising 12 offences under the law. 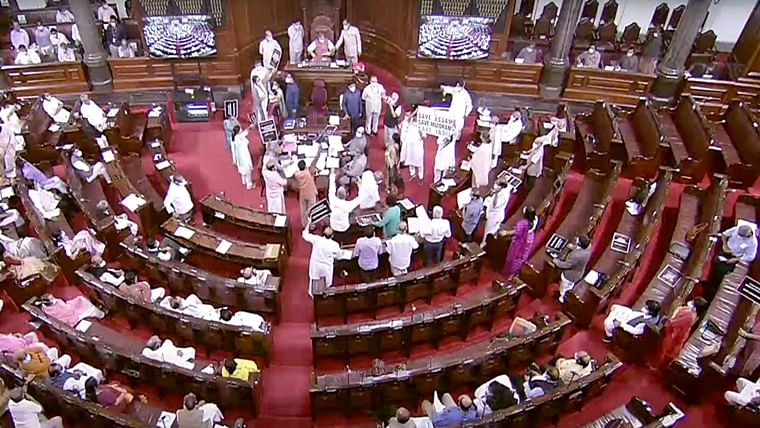 Amid stalemate, Govt, Opposition agree to take up seven bills in Rajya Sabha: Here’s what we know...

What is the Limited Liability Partnership (Amendment) Bill?

The Limited Liability Partnership (Amendment) Bill, seeks to encourage the start-up ecosystem and further boost ease of doing business and also to decriminalise 12 offences under the law.

It will also amend certain sections of the Act so as to convert offences into civil defaults and to convert the nature of punishment provided in the said sections from fines to monetary penalties.

Currently, there are 24 penal provisions and 21 are compoundable offences, while three are non-compoundable ones.

Compoundable offences are those which can be settled by paying a certain amount of money.

Offences that relate to minor/ less serious compliance issues, involving predominantly objective determinations, are proposed to be shifted to the In-House Adjudication Mechanism (IAM) framework instead of being treated as criminal offences.

The bill also seeks to insert a new section 34A so as to empower the central government to prescribe "Accounting Standards" or "Auditing Standards" for a class or classes of limited liability partnerships.

This is the first time that changes are being made to the Act since it came into effect in 2009.

At present, there are relaxations for thresholds up to turnover size and partner's contribution of Rs 40 lakh and Rs 25 lakh, respectively. Once the amendment is in place, the thresholds will be revised upwards.

Rajya Sabha passes Inland Vessels Bill 2021: Here's all you need to know about the bill