The Commission has identified 418 such cases and has directed the police to take legal action in these cases.

Jaipur: The Rajasthan Women’s Commission has decided to take legal action on the false cases registered by women against men.

The Commission has identified 418 such cases and has directed the police to take legal action in these cases. Although the decision is now facing the ire of women’s organisations who are demanding to withdraw the decision.

The chairperson of the Rajasthan Women’s commission Rehana Riyaz said that the commission has found that some women are taking undue advantage of the laws made for their protection and registering false cases. ``We have identified 418 such cases and have sent 60 cases to police to take legal action under sections 182 and 211 of the IPC, said Rehana Riyaz to the media on Tuesday. She said ‘justice for women is our priority but we cannot ignore the men who are implicated in false cases by women.’

In the meantime, women and human rights organisations like the People's Union for Civil Liberties, Rajasthan, All India Democratic Women's Committee, Rajasthan Unity Women's Association, National Federation of Indian Women and others have strongly criticized the decision of the Commission. In a joint memorandum sent to the chairperson, these organizations said ‘ we are extremely disappointed by your anti-women stand and action. No commission ever took such anti-woman action. We condemn this shocking act.’

The memorandum said that The Women's Commission Act made in 1999 was the result of our movements. This commission was created to ensure the protection of the rights of women, to facilitate justice, to put their issues before the government and the police, and not to work against them.

The rights organizations have demanded to withdraw this category of fake cases in harassment, Rejecting the call for action in the 60 cases in which the police have been asked to file an FIR and counsel and empower women if they are being used. 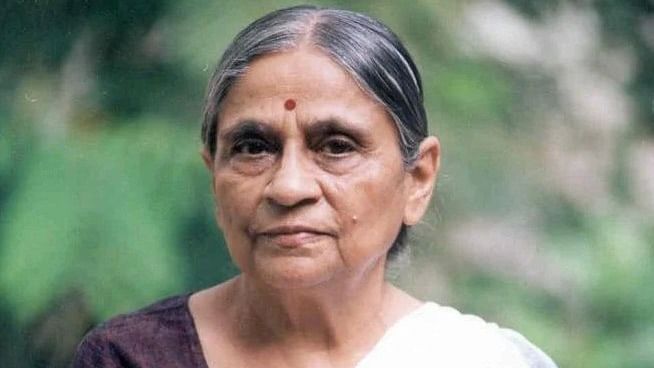