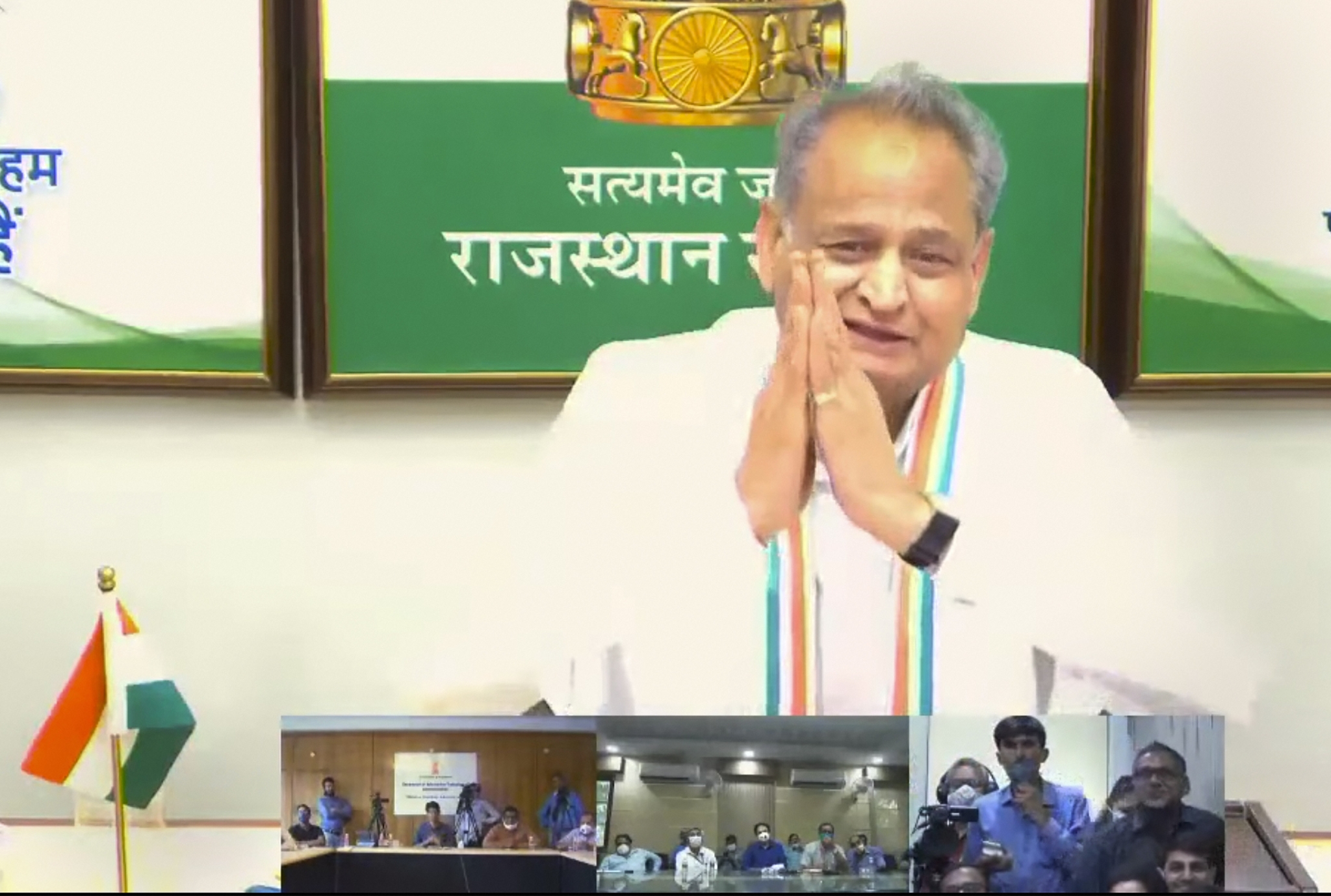 Jaipur: A fresh chapter of dissent has started in Rajasthan Congress after the cabinet rejig. MLAs who could not become ministers have started voicing their annoyance. One of them has written a letter to CM asking him to elaborate the qualifications needed to become a minister whereas the other aspirant who has been appointed as one the advisers to CM has alleged that ex-deputy CM Sachin Pilot misled the high command and this is the reason that independents and MLAs from BSP could not become ministers.

The much-awaited cabinet rejig that took place on Sunday evening was being considered as a full stop to the internal conflicts and factionalism in the Rajasthan Congress but the reactions afterwards are suggesting that picture abhi baaki hai.

There are voices of dissent on this rejig especially from those who stood firm with CM Ashok Gehlot at the time of political crisis last year. These are 13 independent and 6 Congress turned BSP MLAs. Out of these 19, only one could make it to the list of new ministers. None of the independents was made minister even though all 13 are the loyalists of Gehlot.

In a bid to accommodate them, Gehlot has appointed 6 MLAs as advisors for the first time and 3 of them are independents but it seems that they are not satisfied as one of them Ramkesh Meena comes in open on Monday and attacked ex-deputy CM Sachin Pilot and said, "It was Pilot who got our tickets cut by misleading the high command at the time of elections and we had to fight the elections as independents and from BSP". He said that if Gehlot had the command at the time of ticket distribution, Congress would have got 150 seats. "We save the Gehlot government but Pilot worked continuously in Delhi to stop us", alleged Ramkesh.

The Congress turned BSP MLAs though not voicing their dissent openly but met with CM Gehlot after the oath-taking ceremony and conveyed their anguish.

Apart from these outsiders some of the MLAs within the party are not happy with this exercise. A senior MLA from Alwar district Jouhri Lal Meena put allegations of corruption on Tika Ram Juli, the minister who got promotion from MoS to cabinet rank. While a former minister and senior Dalit MLA Dayaram Parmar wrote to CM ‘it seems some special qualifications are needed to be a minister. Please tell me what those qualifications are so that I can acquire them to become a minister in the future.’

The ministers from the Sachin Pilot camp got good portfolios. Vishvendra Singh has been allotted Tourism, Ramesh Meena got Panchayat Raj, Hemaram Choudhary got Forest, Brijendra Ola got Transport and Murari Lal Meena will be the Mos of Agriculture Marketing. 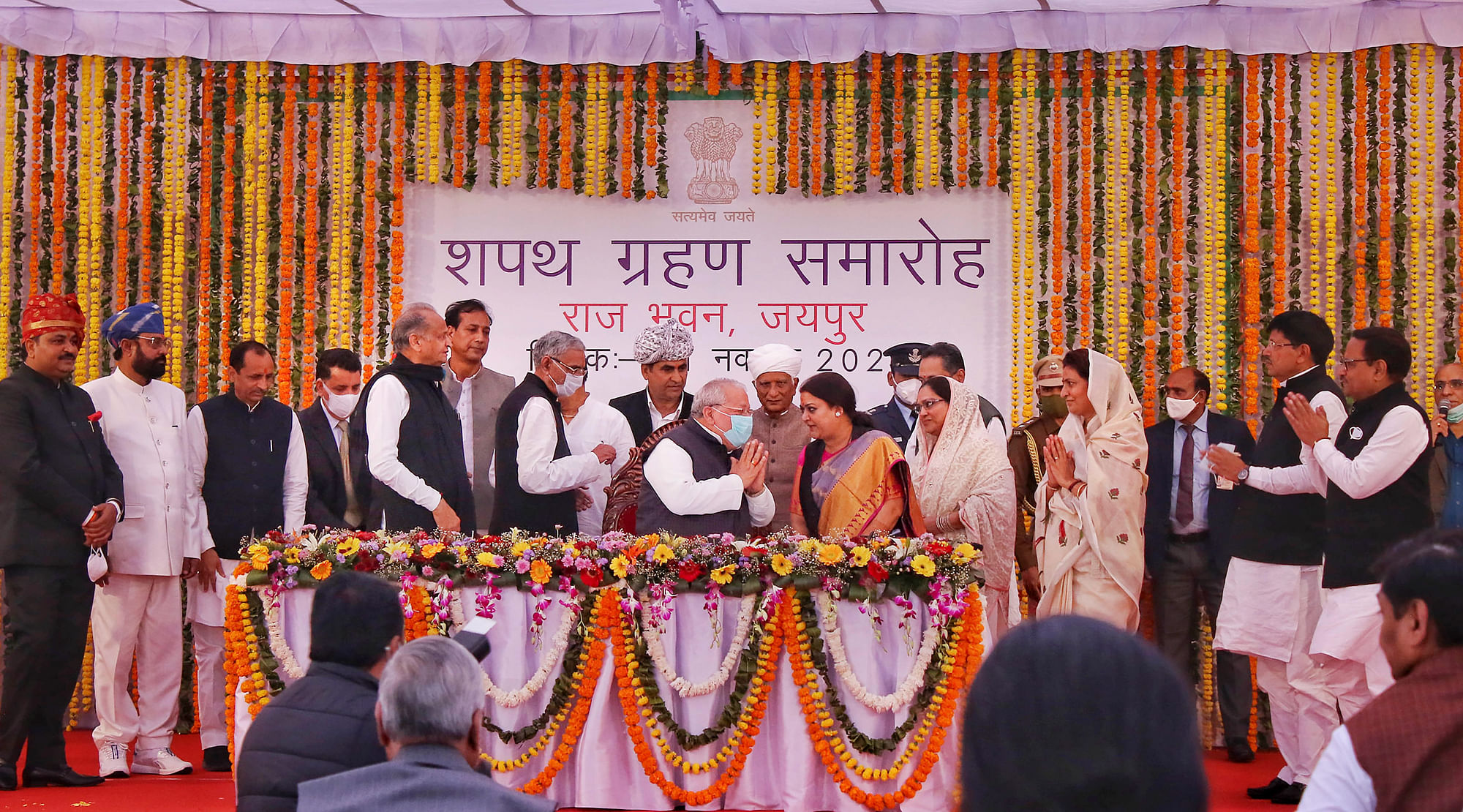