The Rajasthan government has taken a U-turn on the Rajasthan Compulsory Registration of Marriage (Amendment) Bill, 2021 which has the provision of registering child marriages in Rajasthan. In a function on the International Girls Day, CM Ashok Gehlot said, "The bill was introduced on the ruling of the Supreme Court, but it has created a controversy that it will promote child marriages in the state. It is not a matter of prestige for us and we’ll ask the governor to return the bill."

Gehlot said that we will seek the legal opinion on the bill and examine it. It will come into force only when we understand the need. The government is committed to stopping child marriages in the state, he said.

The National Commission for Protection of Child Rights (NCPCR) had raised objections to the bill and sent a letter to Rajasthan chief minister Ashok Gehlot urging him to reconsider and review provisions of the bill expressing apprehensions that it will legitimize child marriages. The civil society organizations were also opposing the bill and a PIL was also filed in the Rajasthan High Court challenging the bill.

The government in its defense had cited a Supreme Court ruling that mandated registration of all marriages, including those of minors to defend the bill. 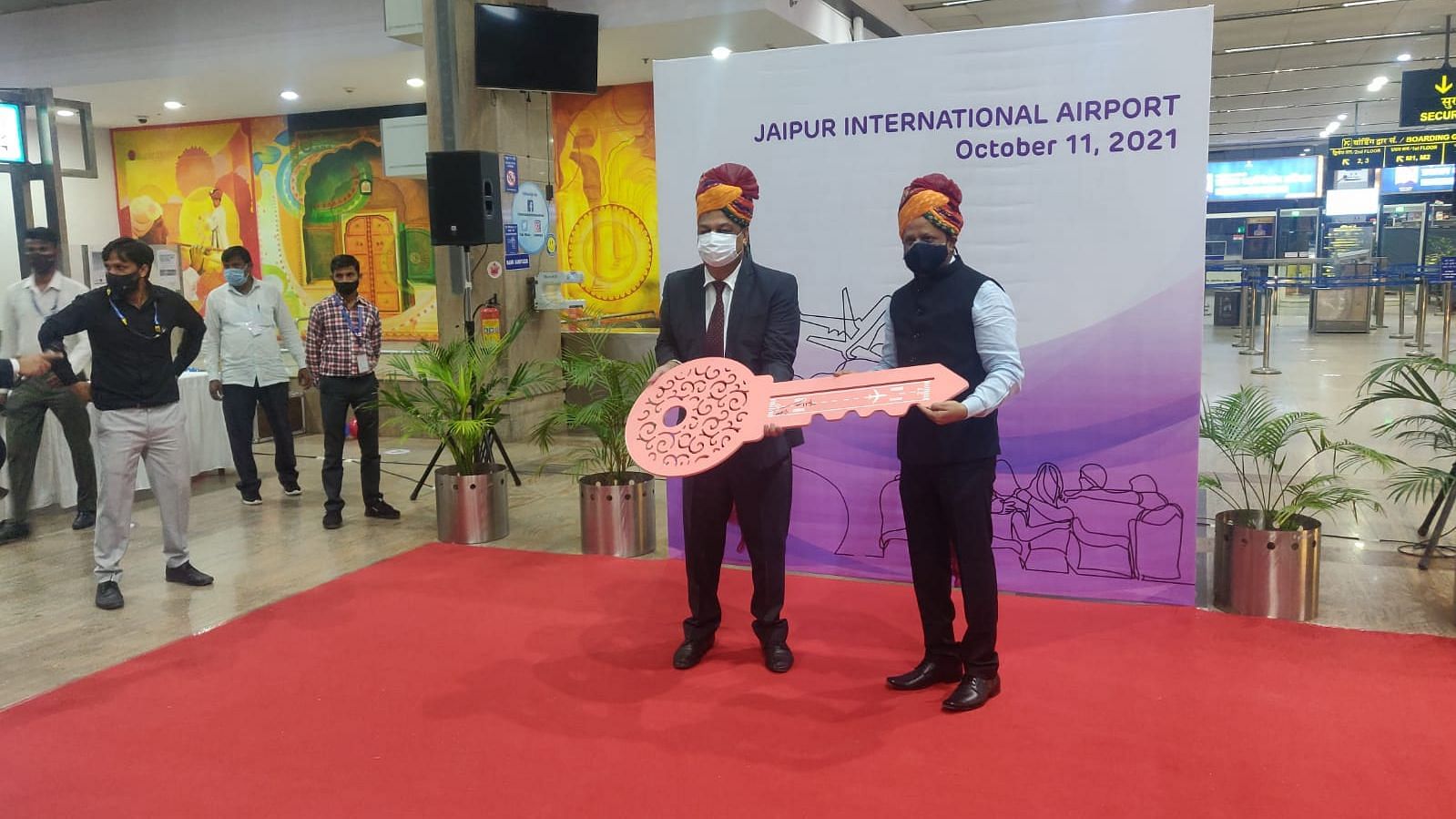