HomeIndiaRajasthan: Adani Group takes over Jaipur International Airport; set to run it for next 50 years

Rajasthan: Adani Group takes over Jaipur International Airport; set to run it for next 50 years

The Jaipur International Airport has now been taken over by the Adani Group. The group will run this facility for the next 50 years. Airport director Jaideep Balhara signed the document and handed over the symbolic key of the airport to Vishnu Mohan Jha, the chief airport officer of the group at the midnight.
The Union cabinet had approved the right to operate, develop and maintain the airport by Adani Group for the next 50 years. The Airports Authority of India (AAI) had released the letter of award to the company last year.
A total of 167 employees of AAI will also be absorbed by Adani Group.
Except for Air Traffic Control (ATC) and Communication, Navigation & Surveillance (CNS), everything would be operated by the Adani Group.
the tender conditions say that the group will have to pay Rs 174 for each passenger’s departure and arrival for domestic operations and Rs 348 for every passenger travelling from and to international destinations to AAI.
It is to note that Jaipur International Airport is the first airport in the state that has been taken over by a private firm. It is one of the nearest airports to Delhi Airport and has two terminals. One is for domestic passengers and the other one that has been renovated recently according to the heritage of Jaipur will be used for international passengers. The runway of the airport is 3407m long and can be used for bigger aircraft like the Boing 747 to take off from Jaipur.
The Jaipur airport director J S Balhara said to the media that we are handing over the complete airport to M/S Adani Jaipur International Airport Ltd in very good shape. Presently, this airport has sufficient capacity but I believe in 4 to 5 years down the line they may need to develop terminal 3. 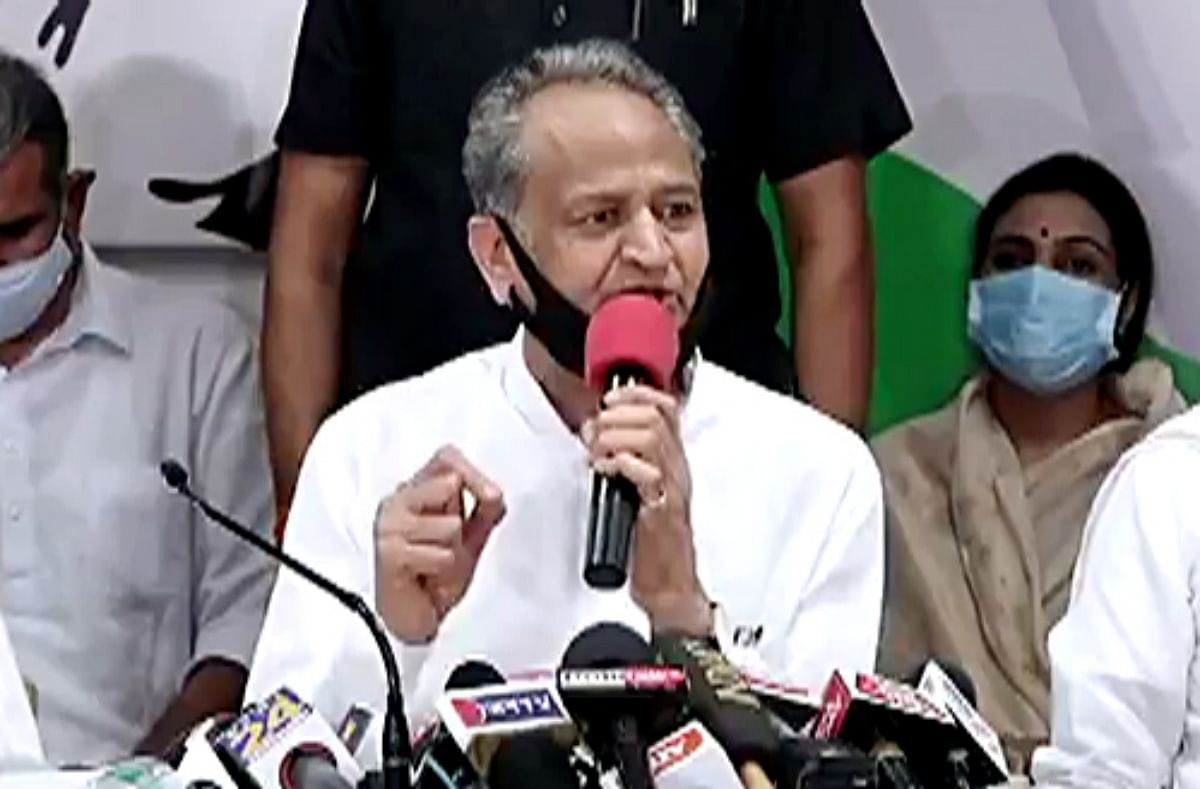