Now, police have arrested a suspect identified as Yunas Khan, who was the bike rider and the driver of the bus, Bhupendra Singh.

Already facing hardship in the law and order situation in the state, the Rajasthan police have shut the alleged rape case of a physically challenged minor girl in Alwar. The police have stated that the girl was not raped and the critical injuries on her body and in her private part were caused by a road accident.

It was a case that was handed over to the CBI by the state government although the central agency has not sent its consent till now.

The BJP has raised questions on the investigation of the police and the timing of concluding the case and said that police have tried to divert the case under the pressure of the state government.

The girl was found on January 11 on an overbridge in Alwar with critical injuries and the case was registered under the POCSO Act and Section 363 and 376 IPC.

Now, police have arrested a suspect identified as Yunas Khan, who was the bike rider and the driver of the bus, Bhupendra Singh.

The police in its press release stated that they found the bus driver and bike rider as accused in the accident case. Police claimed that they had gone through more than 250 CCTV footage and took her medical report into account.

‘In the reports of Forensic Science Laboratory (FSL), there were no signs of rape. CCTV footage suggested that the driver of the bus first took the bus towards the left and a bike rider was also coming from the wrong side. When the girl de-boarded the bus she was hit by the bike,’ said police in its press note.

Alwar police stated that the investigations related to the case gave them concrete evidence that it was an accident case. "Yunas Khan was arrested on May 3 under bailable sections of IPC and was granted bail while Bhupendra was arrested on May 4 and was also granted bail. Since it was an accident, their offence was bailable," said Tejaswini Gautam, superintendent of police, Alwar.

The opposition Bjp has raised questions on the investigation of the police. ‘The police is trying to divert the case from the very first day as there were elections in UP and other states and now as the Chintan Shivir of the Congress party is scheduled in Udaipur from May 13th the police have shut the case under the pressure of the government’, said MLA and chief spokesperson of Bjp in the state. He said that the police investigation is still silent on how private parts of the girl can get injured in a road accident.

It is to mention here that the case had put the Gehlot Government in trouble and it had to send its recommendation to hand over the case to CBI. 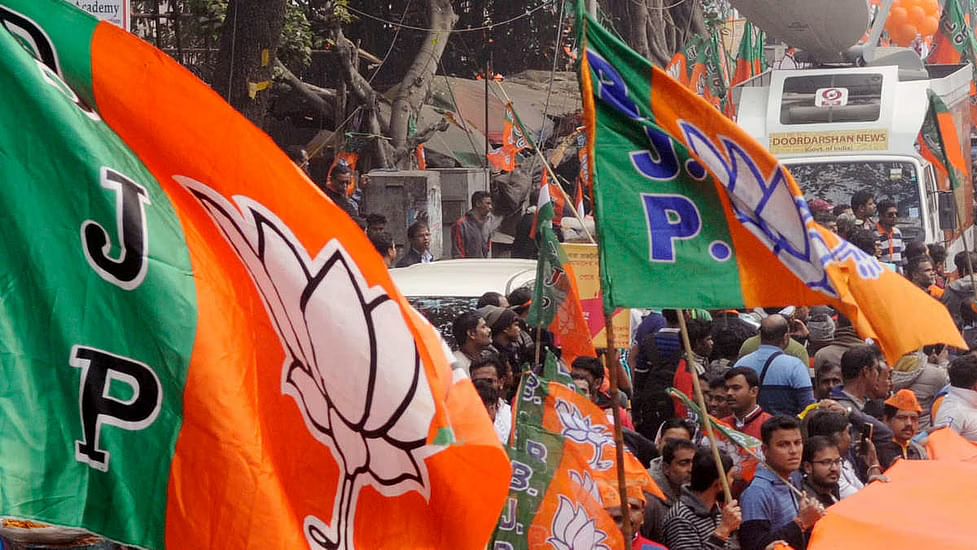