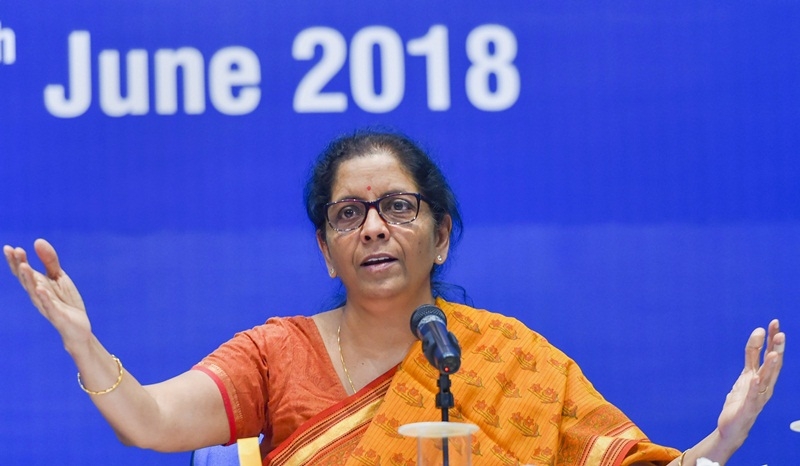 “Today I object to what Rahul has said – he was telling Air Force pilots and officers ‘look what Prime Minister is doing to you’. What does this mean, what is going on in his mind? Does he want to provoke them? Does he want to make them stand up against the government? Is it a responsible job of the Opposition?

It is very dangerous,” she told media outside Parliament. Sitharaman said that she was “very shocked” to see this attitude. “Rahul Gandhi today called the PM a thief and me a liar. I had also said earlier that as we have not come from a known family, so they try to tarnish our image.”

Her remarks came soon after Gandhi, earlier in the day, addressed a press conference and accused Prime Minister of being directly involved in the Rafale fighter jet deal with France by running parallel negotiation in 2015. Lashing out at an English newspaper for carrying out a “one-sided” story, the Defence Minister said, “One newspaper has printed a file noting, which is written by (former) Defence Secretary.

Slamming the media house, she said, “If the news report carried one noting, then it should have also carried the response of the then Defence Minister in its news report. That is ethical journalism.”  Quoting the then Defence Minister’s reply to that file noting, Sitharaman said, “Your note is right, but there is no need to get excited so much. Everything is alright. This was Parrikar’s reply, which is there in the files of the Defence Secretary.”