The dates to conduct fresh examinations for the recruitment of SIs will be notified soon, added the Official Spokesperson of the Punjab Police.

The common computer-based tests to recruit SIs in four cadres/wings (Investigation, District, Armed Police, and Intelligence) of Punjab Police were held from August 17 to August 24, 2021, at different centres in the state, said the Punjab Police.

The Recruitment Board constituted for the recruitment of SIs had recommended scrapping of examinations after cheating and use of malpractices was reported in the tests, stated the Punjab Police.

In this regard, the report was received by the DGP Office on September 27, 2021, and the DGP on Saturday (October 2) gave approval to the recommendations of the Recruitment Board, further stated the Police.

The spokesperson further said that on the basis of complaints regarding cheating and malpractices, the Punjab Police have already registered three FIRs including in SAS Nagar, Patiala and Khanna districts.

On September 15, 2021, the Director-General of Police (DGP) had also constituted a Special Investigation Team (SIT) headed by the Additional Director General of Police (ADGP) Parmod Ban, ADGP Special Crimes and Economic Offences Wing Punjab to carry forward the fair and expeditious investigation of the cases registered in this regard, said the spokesperson, while adding, "SIT has already started an investigation of the said cases and has so far arrested 20 accused in three FIRs." Meanwhile, an FIR had been registered under various sections Indian Penal Code and section 66D IT act has been registered at Anaj Mandi police station in Patiala and at Police Station Phase-8 in Mohali.

A third FIR has been registered under various sections of IPC and section 66C of the IT Act at Police Station City-2 Khanna. 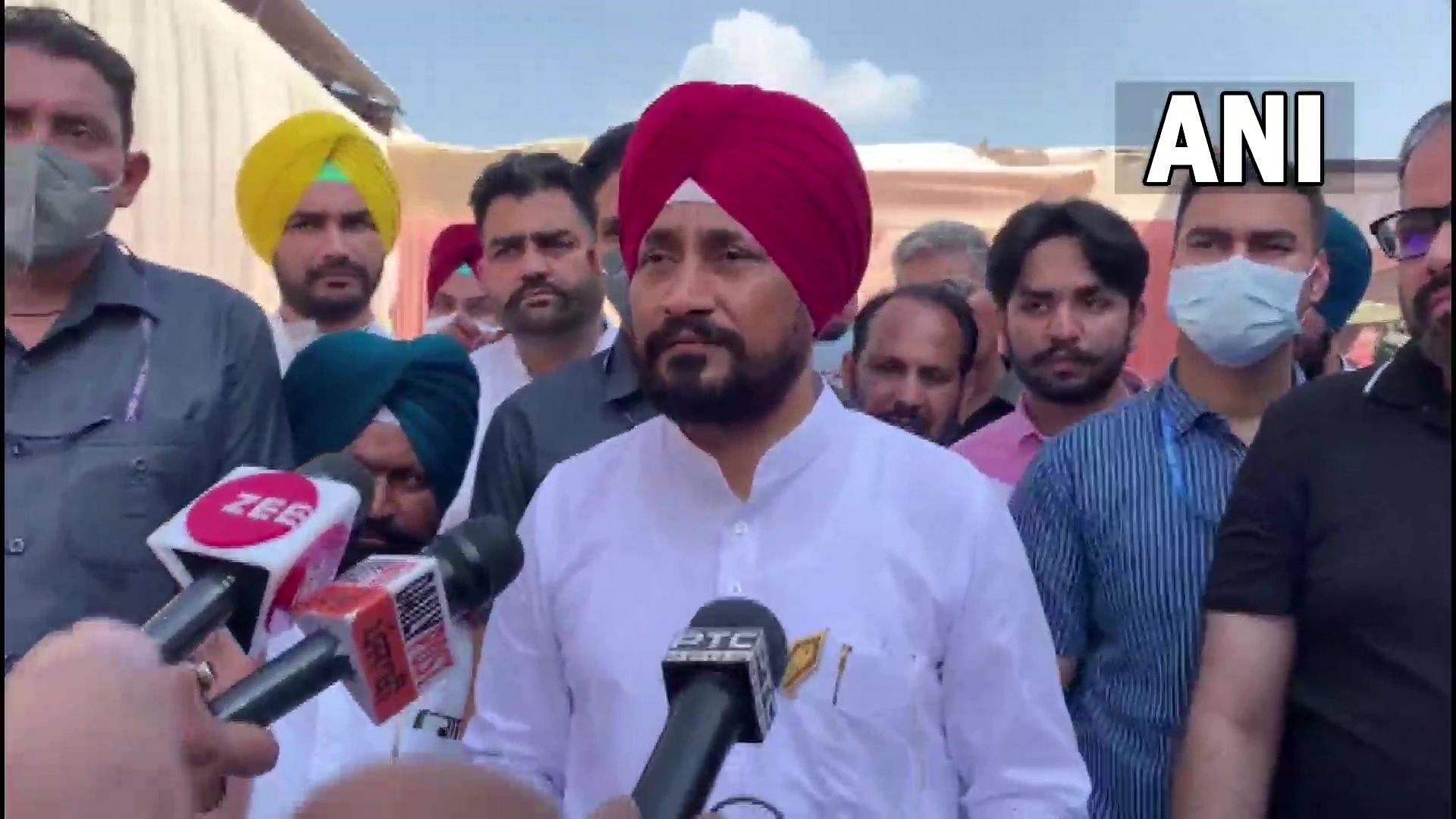